Since The off-white ™ x Nike “The Ten” collaboration, every shoe they released gained a number of popularity. As for this Nike Air Presto shoe, it has become one of the hottest shoes of the moment. The Nike Air Presto is full of the deconstruction concept created by Virgil Abloh and Nike and it is also full of overwatch style. With the white, black, orange and green colors matching together, the colorway forms a strong visual effect. Based on some comments of more than a handful, the Nike Air Presto has a very sleek and sophisticated look. There are also some other colorways of the shoe and more than a handful of buyers noted that they loved the clean look of the Nike Air Presto ‘White.’  Anyway, lei’t go on looking at it. 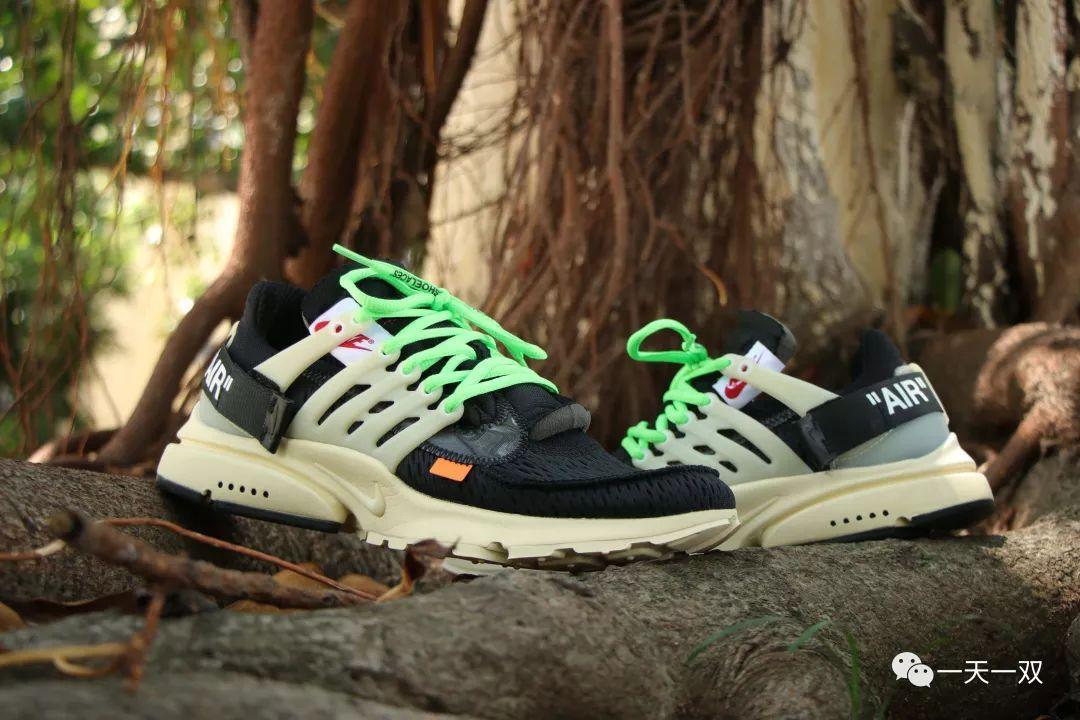 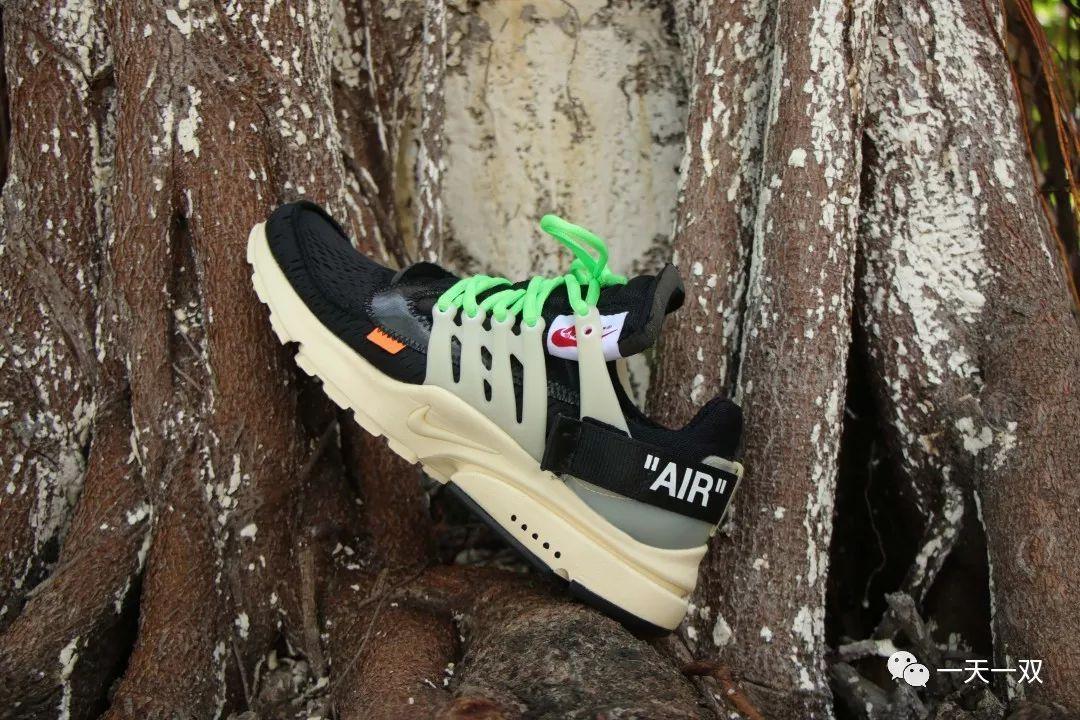 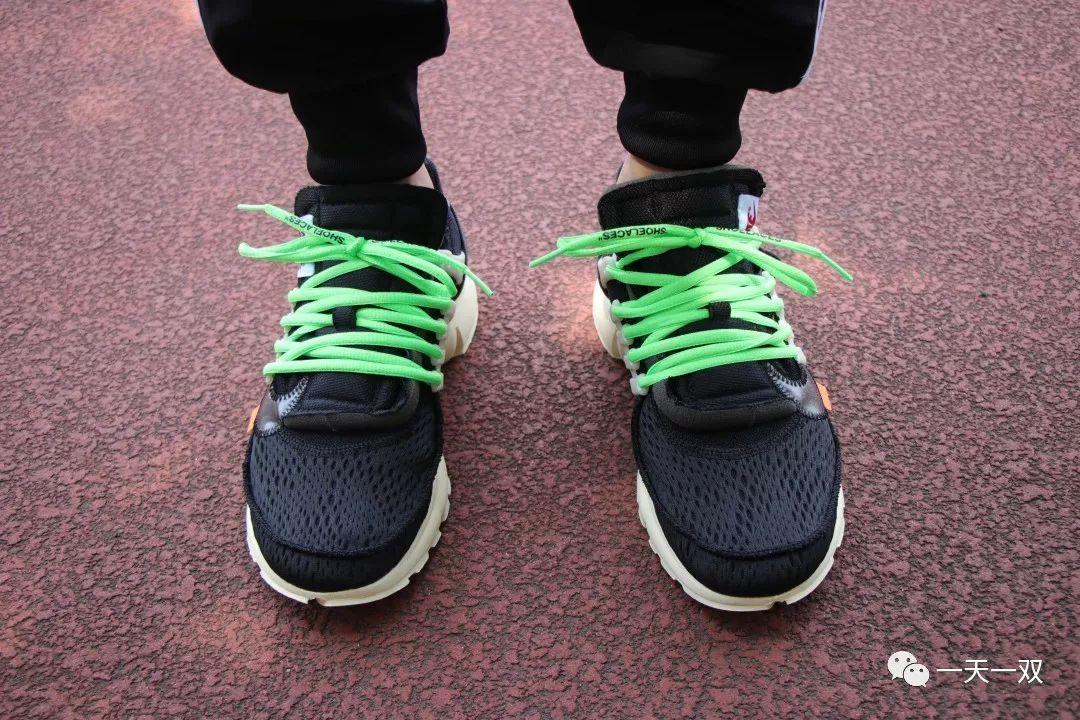 The green shoelace is super eye-catching under the background of the black vamp. The unique side shoe tongue logo is a highlight of this pair. 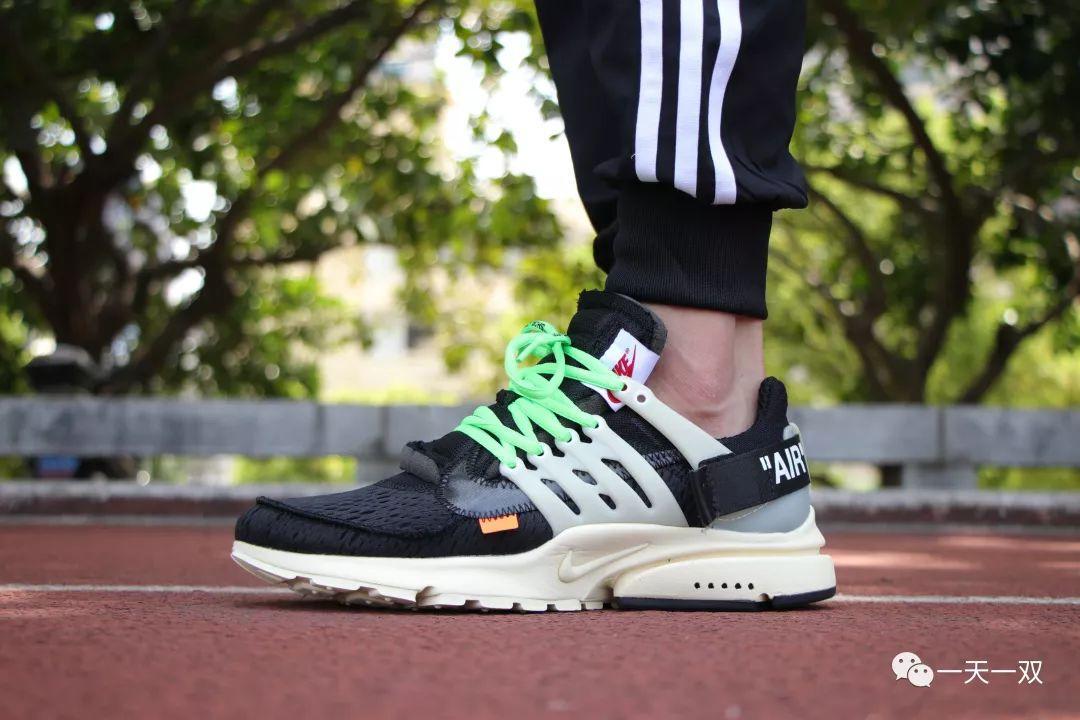 The silhouette of the shoe body  is clearly. The off-white ™ orange translucent Swoosh is also eye-catching. And the ivory TPU materials make up the shoelace holes, which wraps part of the outside of the upper. Besides, there is a Nike logo in the midsole. 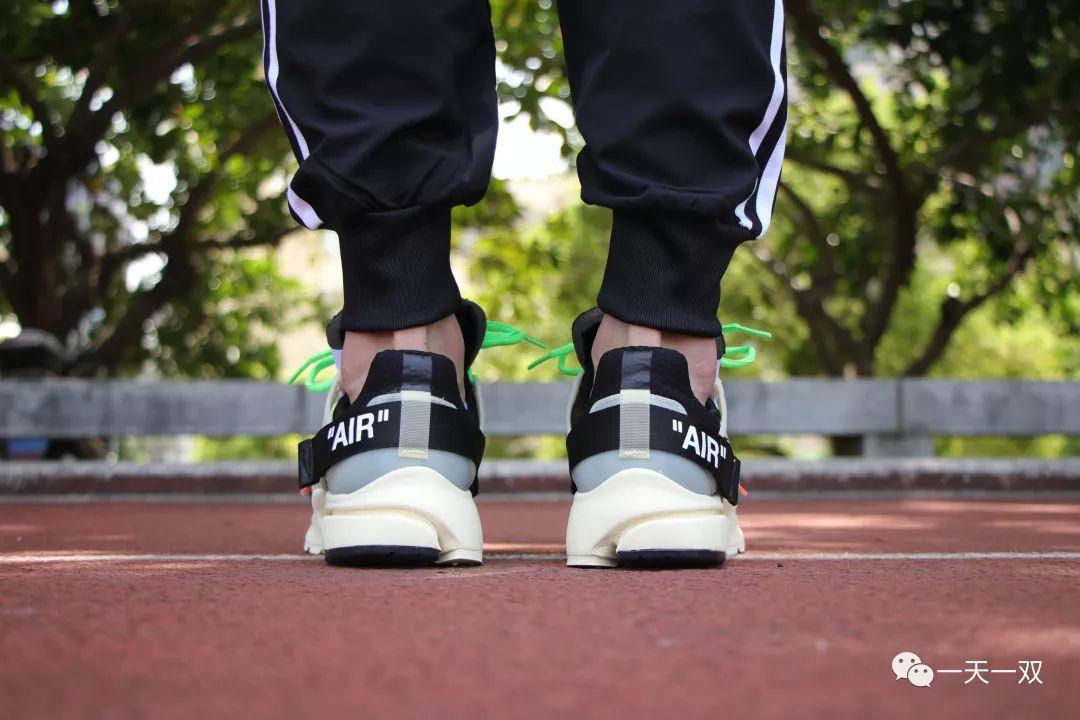 At the heel, the translucent white TPU material is simple with the black color. And the canvas lacing with “Air” crossing the heel and the Velcro forms a simple but  nice and eye-pleasing looking.

In terms of comfort which I think is the most important part of a shoe, the shoe wears very nicely. After all, who wants a shoe that becomes a burden and causes much bother? It is said that most of the reviewers mentioned that the Nike Air Presto on feet is insanely comfortable and I think so. Nike Air Presto vamp is made of soft, breathable, elastic fabric with a comfortable fit like wearing socks and the vamp also offers a lot of flexibility. 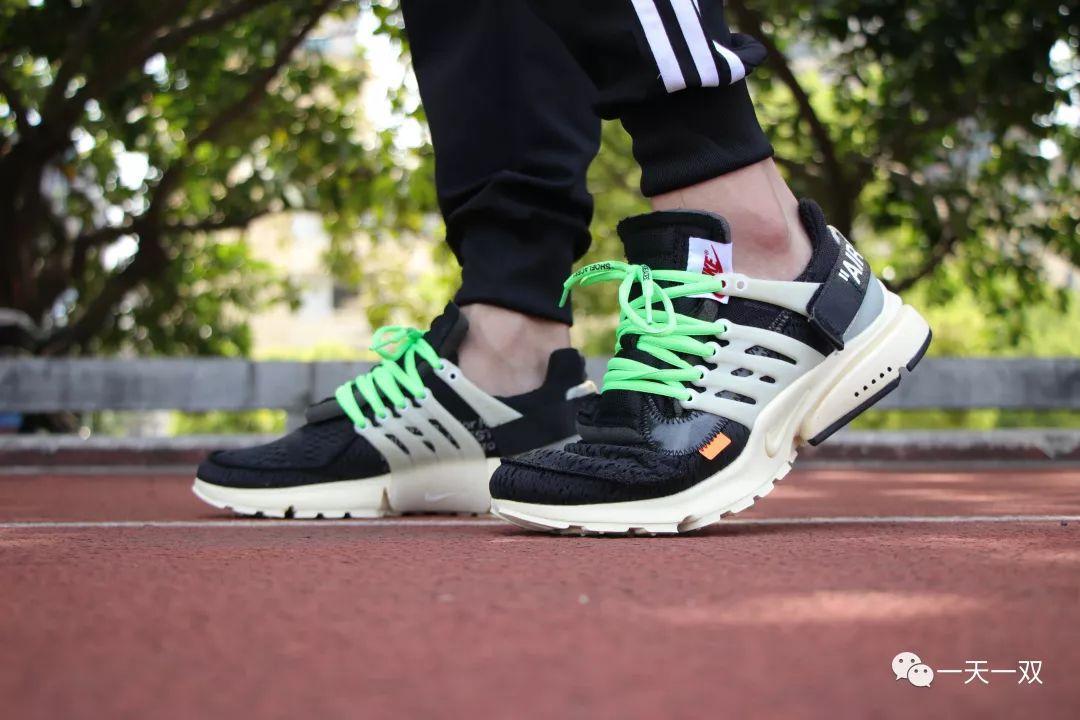 The mesh made upper ensures air circulation inside and outside of the shoe; therefore, the heat formed during exercising will be released, ensuring cool feeling for the feet. On the other hand, the stretch mesh upper is more than flexible, but allows the toes to comfortably spread in the toe box to boot . 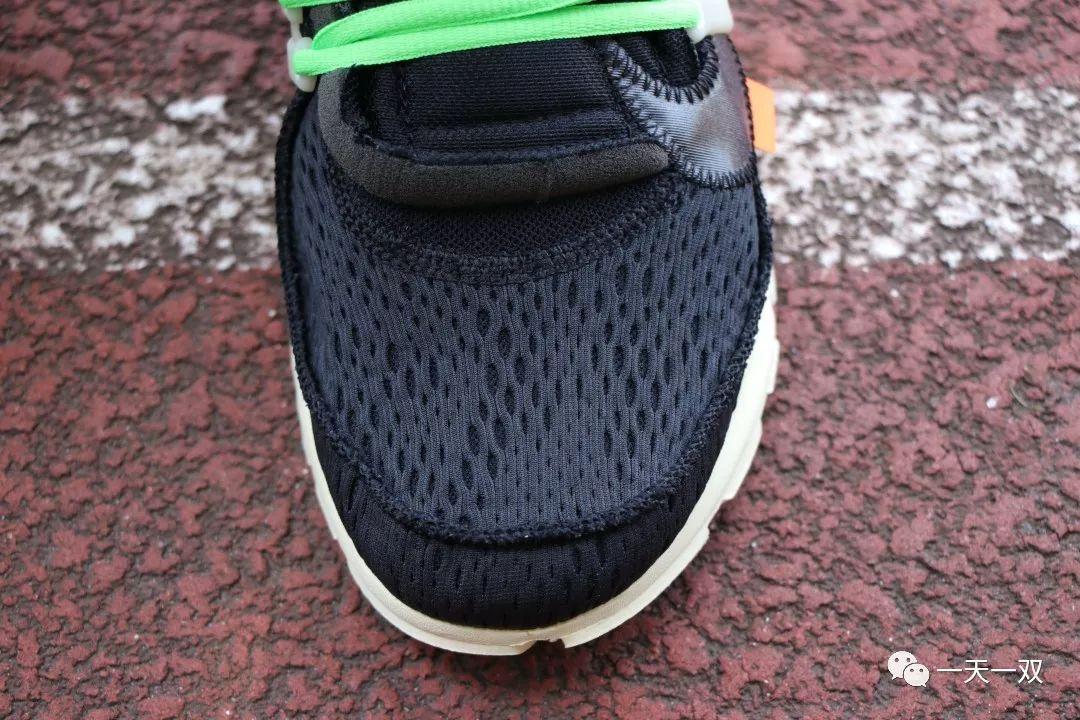 The sole has also adapts the Air Sole’s cushioning technology, so you can immediately feel the softness of the Sole after wearing the shoe. 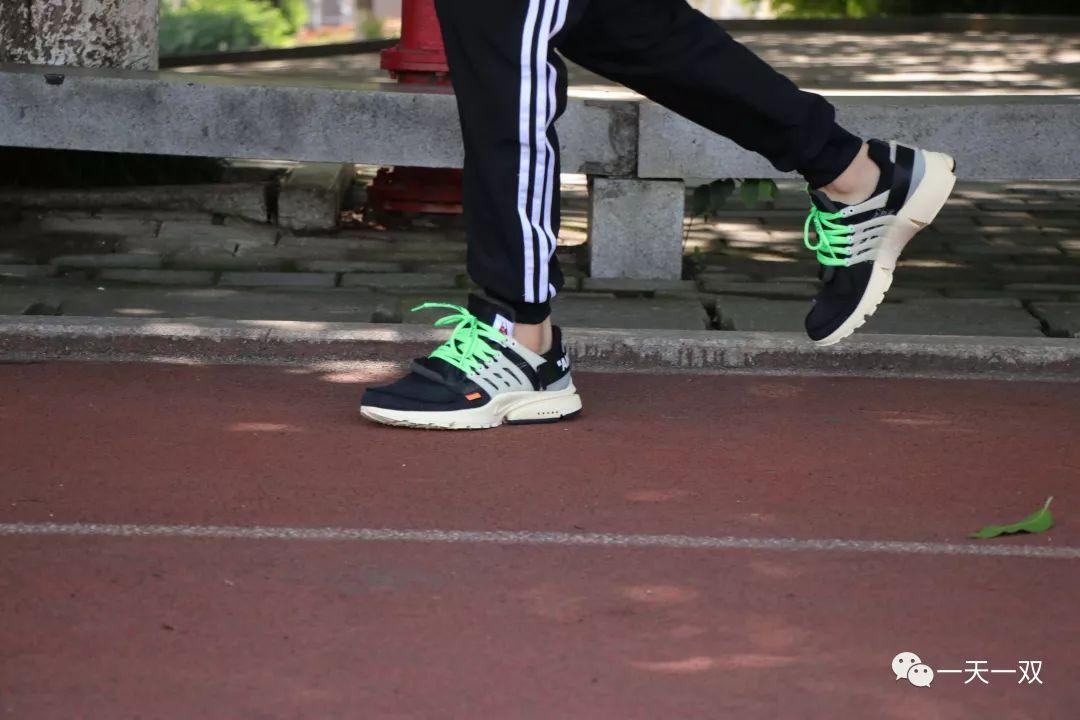 A single shoe weighs 335 grams which, according to a significant sum, is quite light. 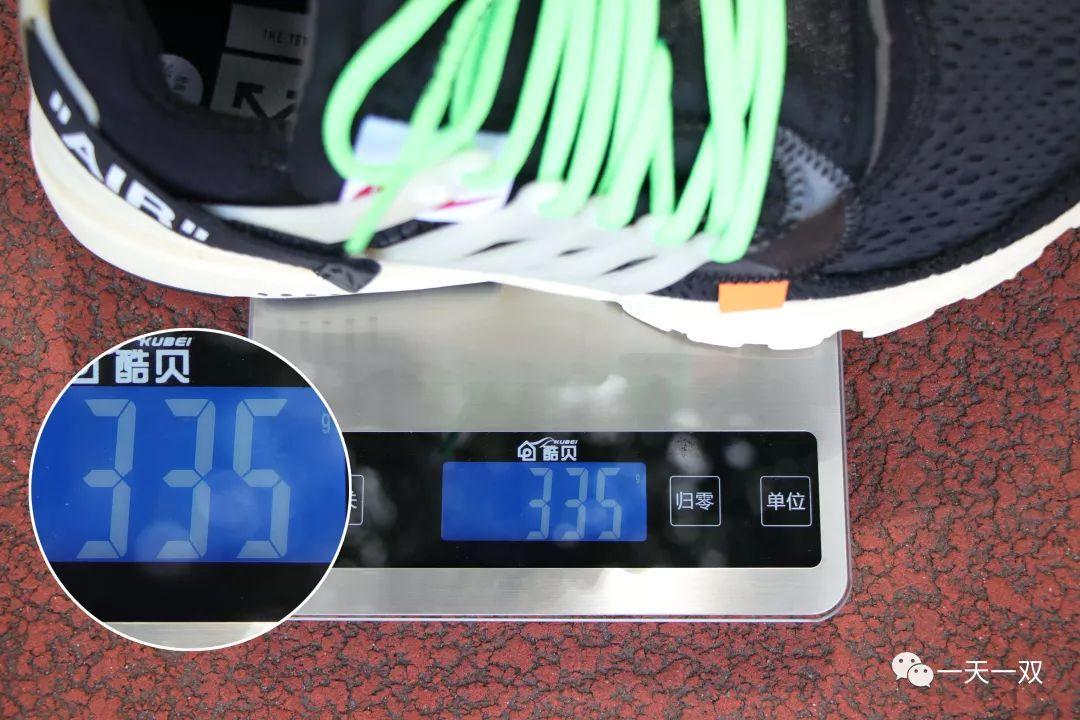 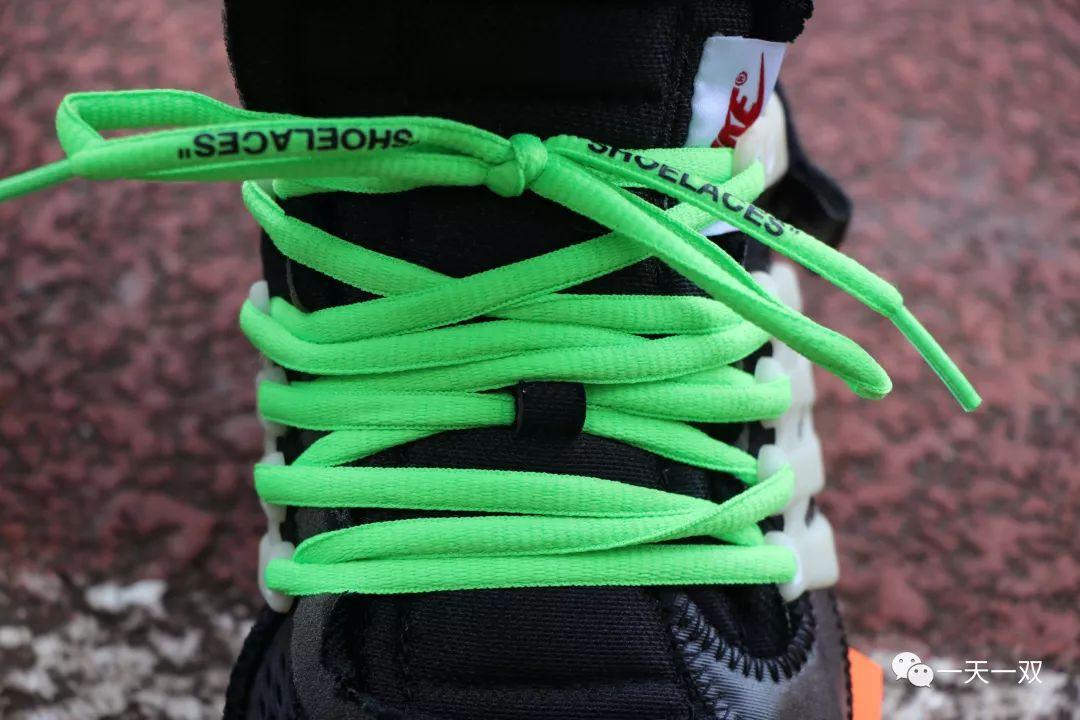 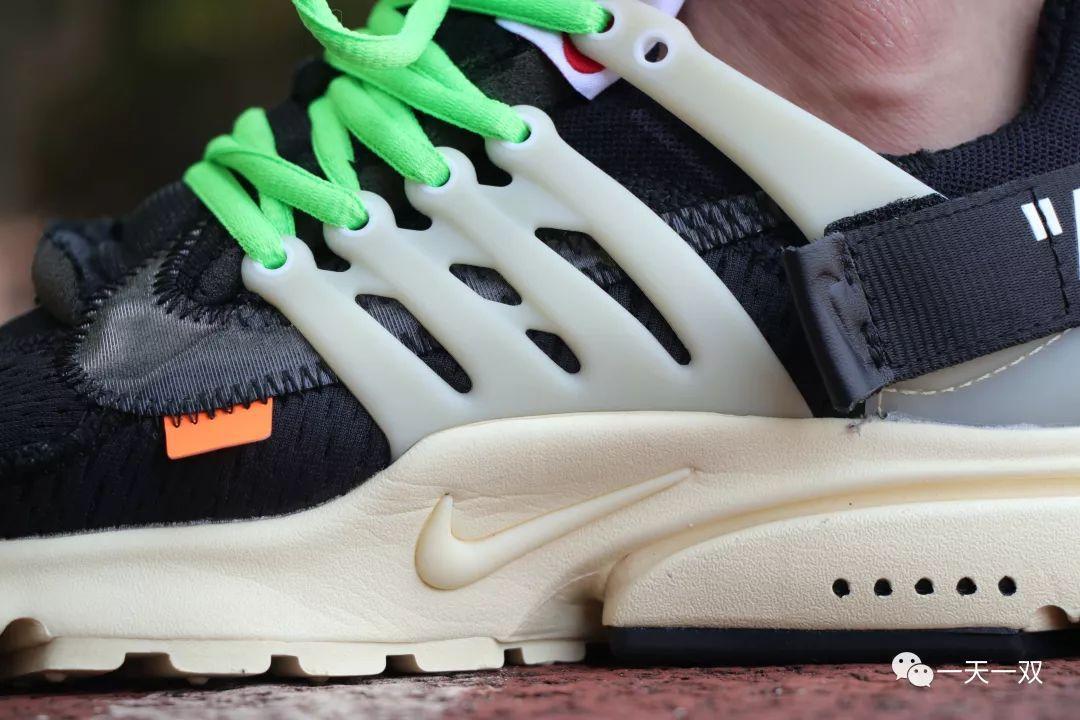 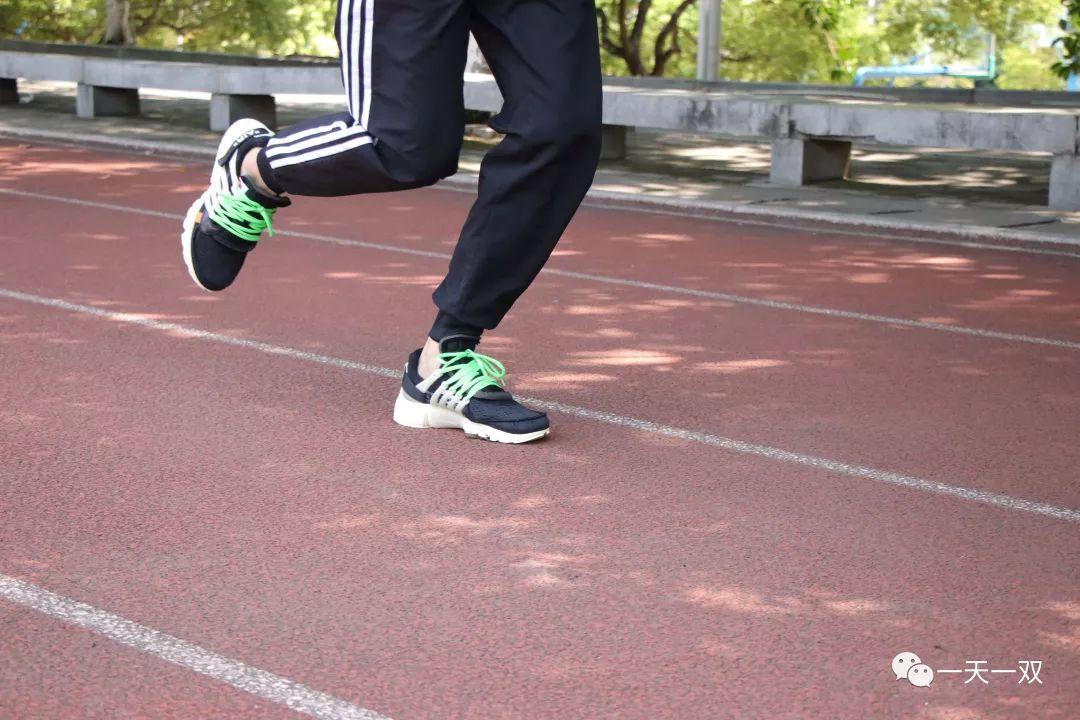 And you can see that with the TPU plays an important part in preventing rollover and stabilizing the feet.

Additional TPU is added to the heel, which virtually wraps the whole heel and provides powerful support. When the ankle part of the shoe has been deformed,, however, you can see that the heel has hardly any deformation, which protects the ankle. The midfoot cage can, to boot, hold the foot quite well. And the heel loop is of average size which, I’ve heard of, is appreciated by many people as it makes for easy on and off. 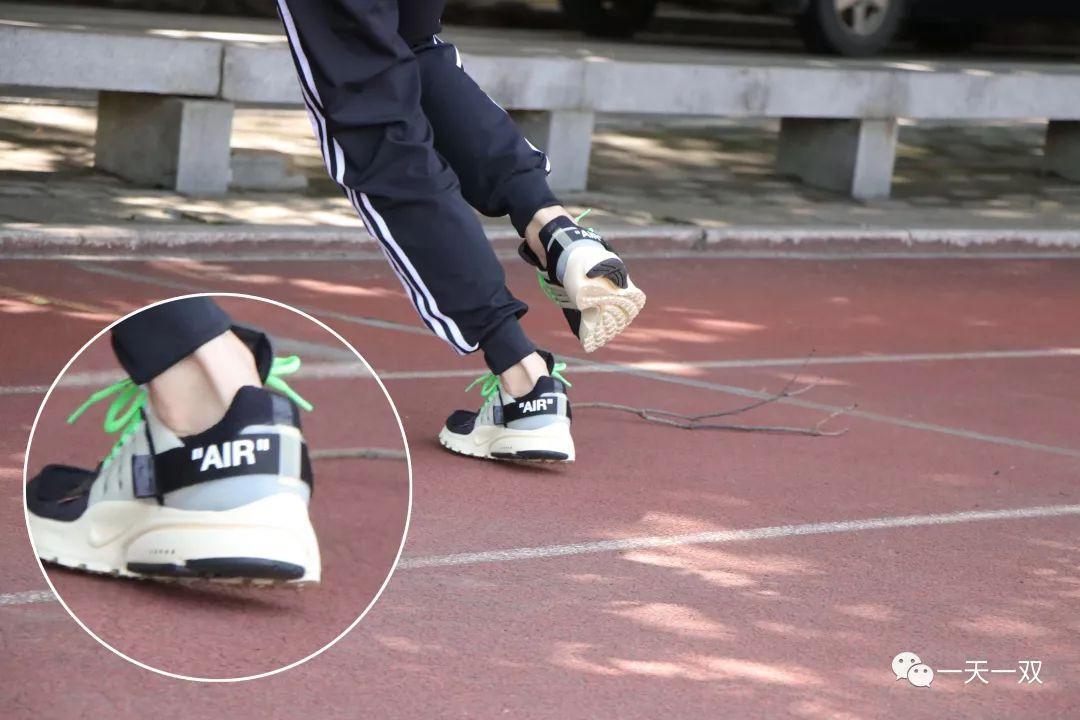 The thickness of rubber outsole is considerable, resulting from which the sole can stand the test of various grounds. However, the fact is that most of the complainants are those who had durability issues with the sole or the upper of the Nike Air Presto. Well, with respect to these, in my view, they may wore the shoe for high-intensive training. The shoe, indeed, is used for exercises, but it may not stand much high-intensive and long time tests. 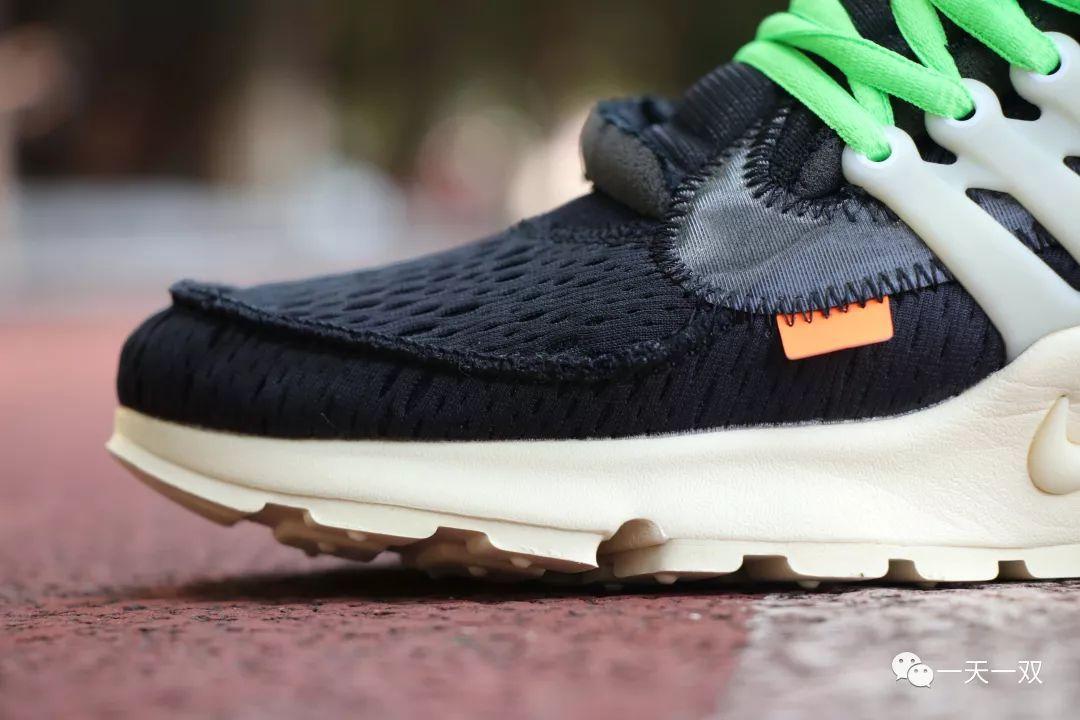 The large outsole is carved with many outstanding waffle grains and there are also prominent dots. Based on my experience, I was quite surprised at the grip it brought to me. And near the heel there a wavy grain which provides a better grip on the outside. 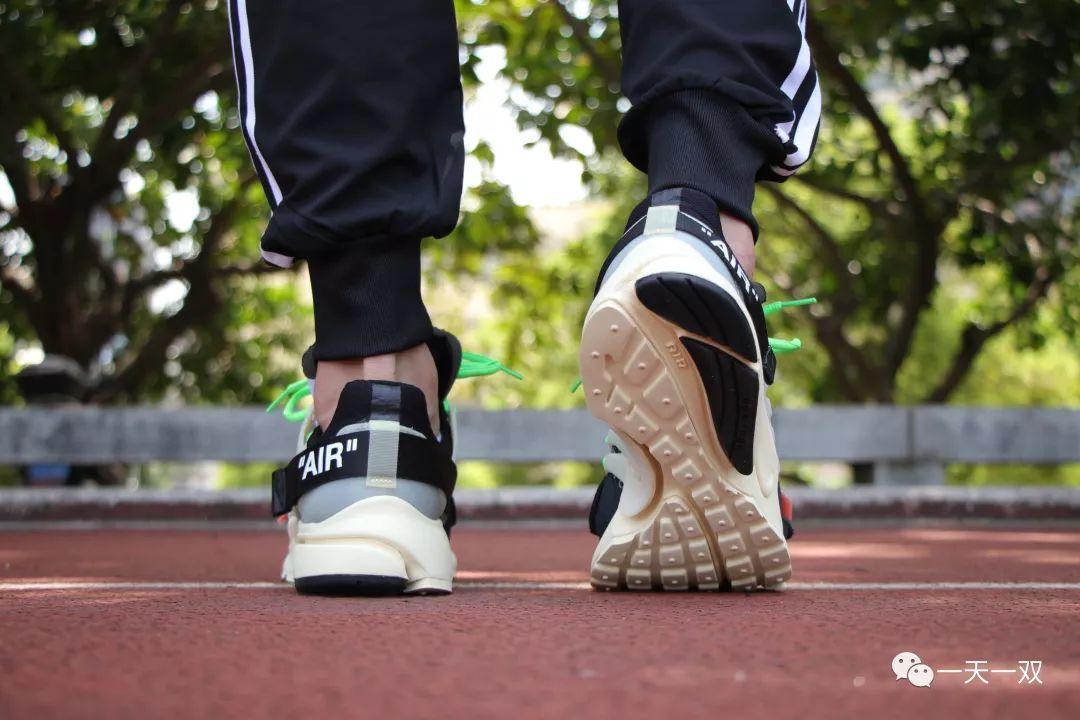 For the cushioning, Nike Air Presto adapts midsole foam and Air Sole cushioning technology, so the cushion feels soft and springy. I can clearly feel the energy return when I am running and it repays me with  every step I step on it. When landing, most pressure brought by my weight is released and the shock for my joint is eliminated. 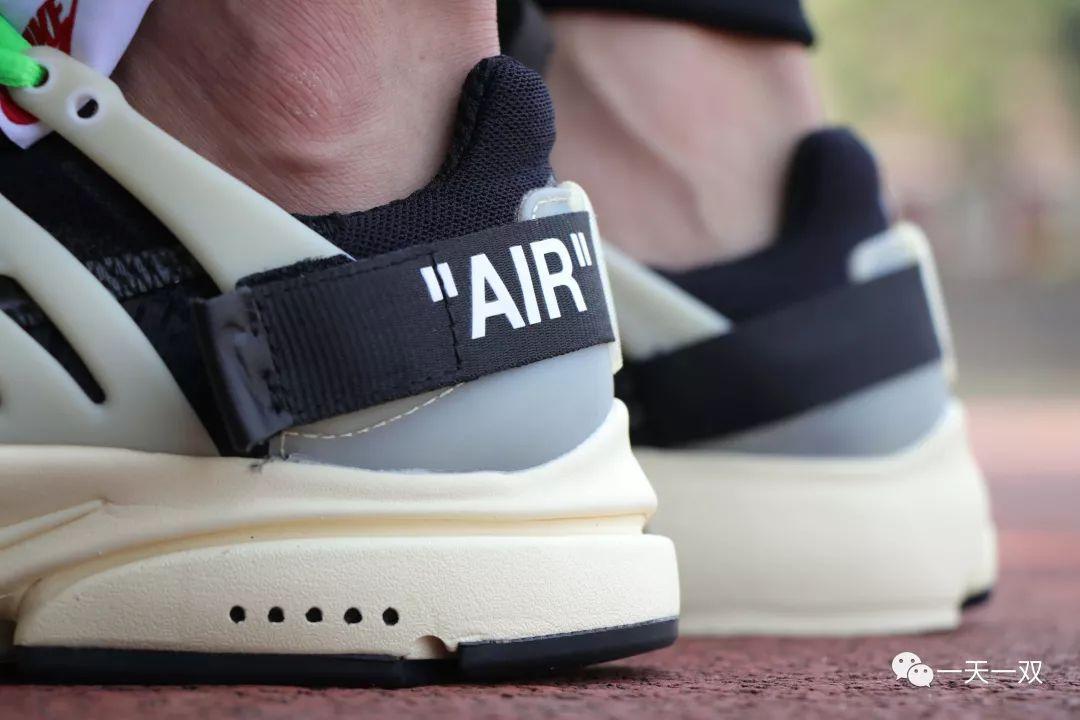 Nike Air Presto doesn’t fail me in its performance. It is said that the shoe could double for short, easy runs. Anyway, for this we’d better stay and wait. For the shoe, many users like that the Nike Air Presto ‘Black’ stands well with lots of gym clothes whereas this casual shoe is also wanted by those who wish to have a sneaker that also functions as a minimalist running shoe. But overall, it has showed us its nice performance and the rest is dedicated by you. 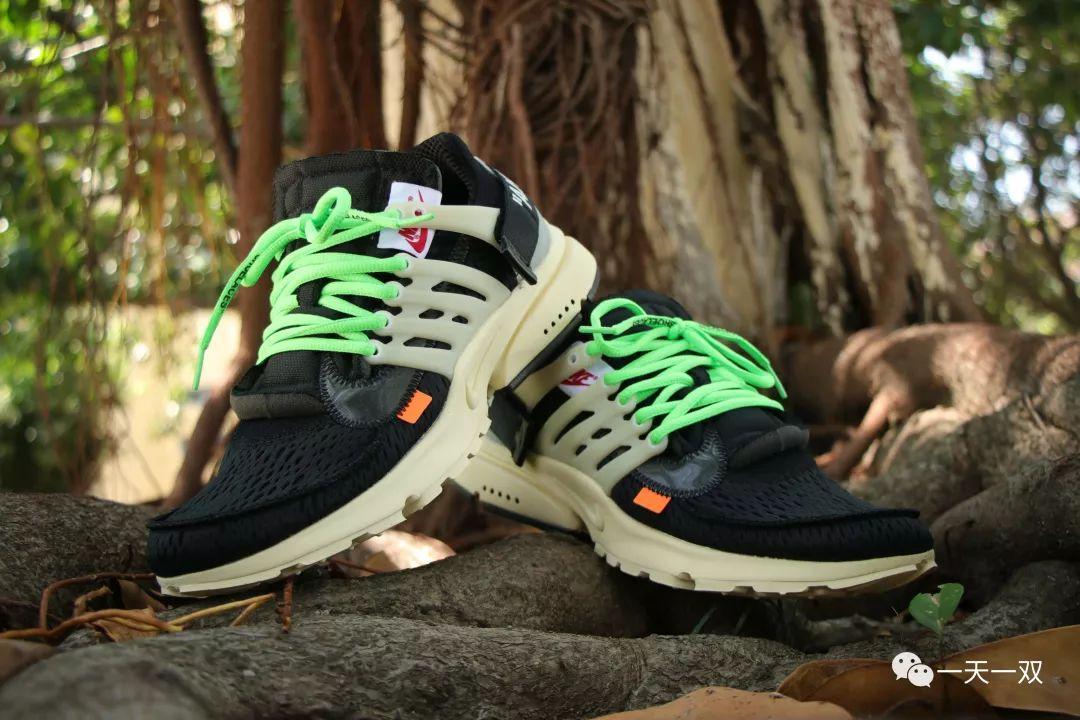