Founded by Virgil Abloh, OFF-WHITE can be said to be one of the most popular brands in recent years. THE 10 series, which is the accomplishment of Nike and OFF-WHITE’s cooperation, has launched many new shoes. In short, with respect to the shoe, here is information shown below, so just stayed tuned. 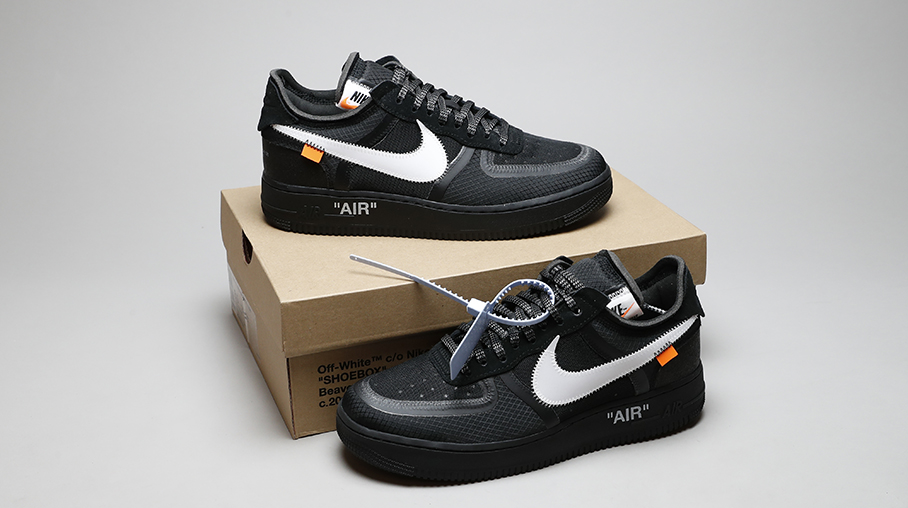 Firstly, let us just get a detailed look at the shoe box. The box is something of kraft paper. Simple as it looks, there is still something in it. As you can see, in the middle of the box writes “NIKE SWOOSH” . 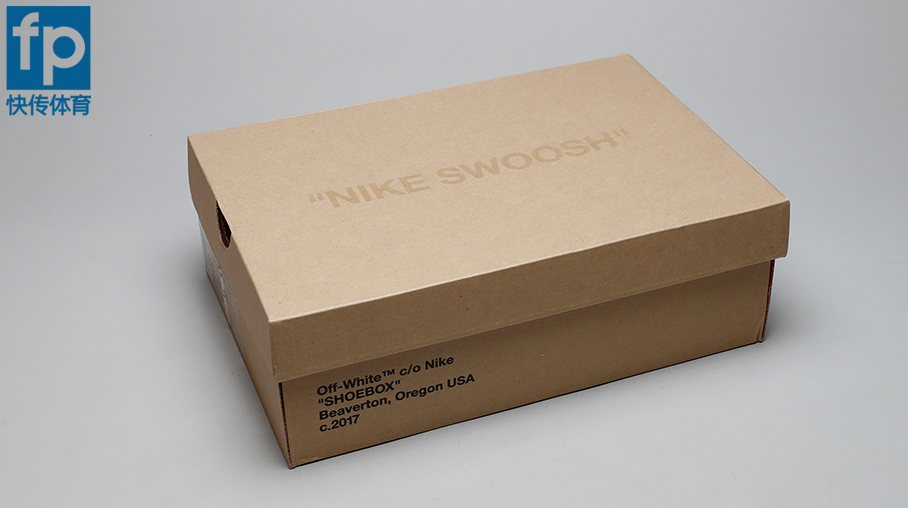 At the side, there is a shoe tag attached in it. 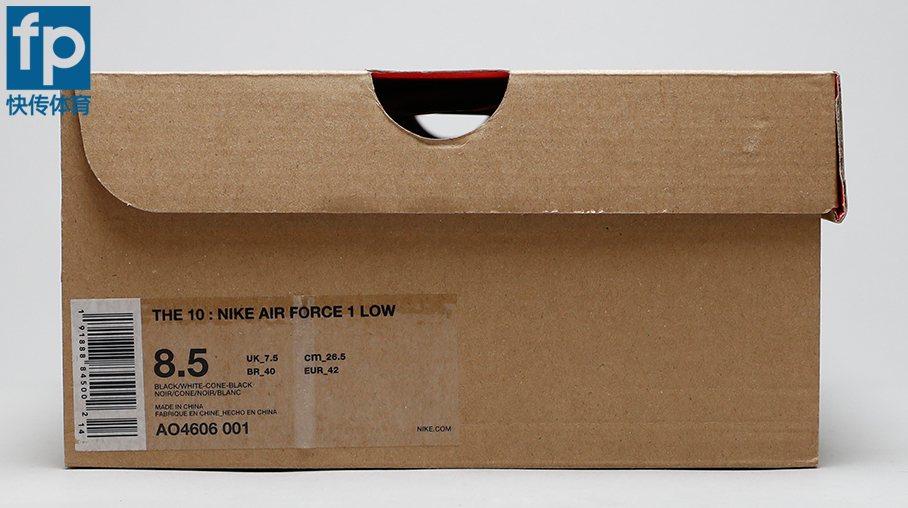 The words printed at the other side show some information of this shoe, from which we can know the cooperation of the Off-White and Nike. 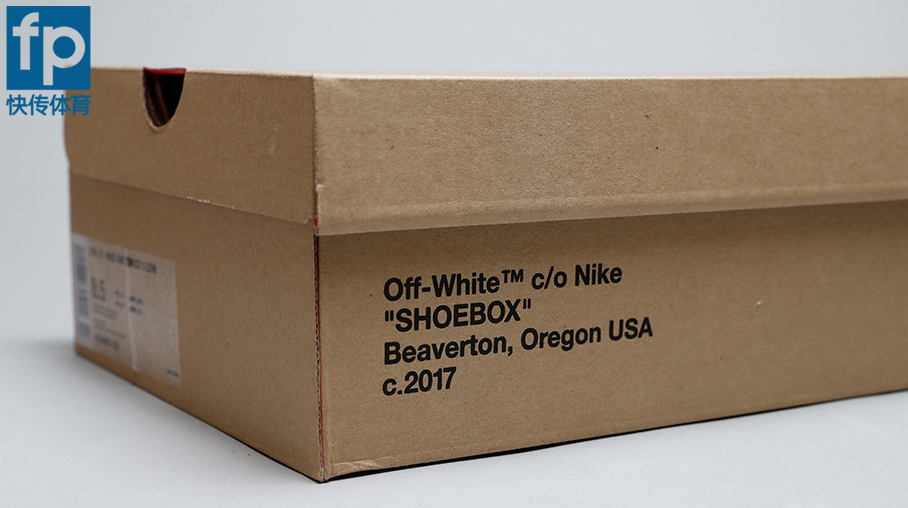 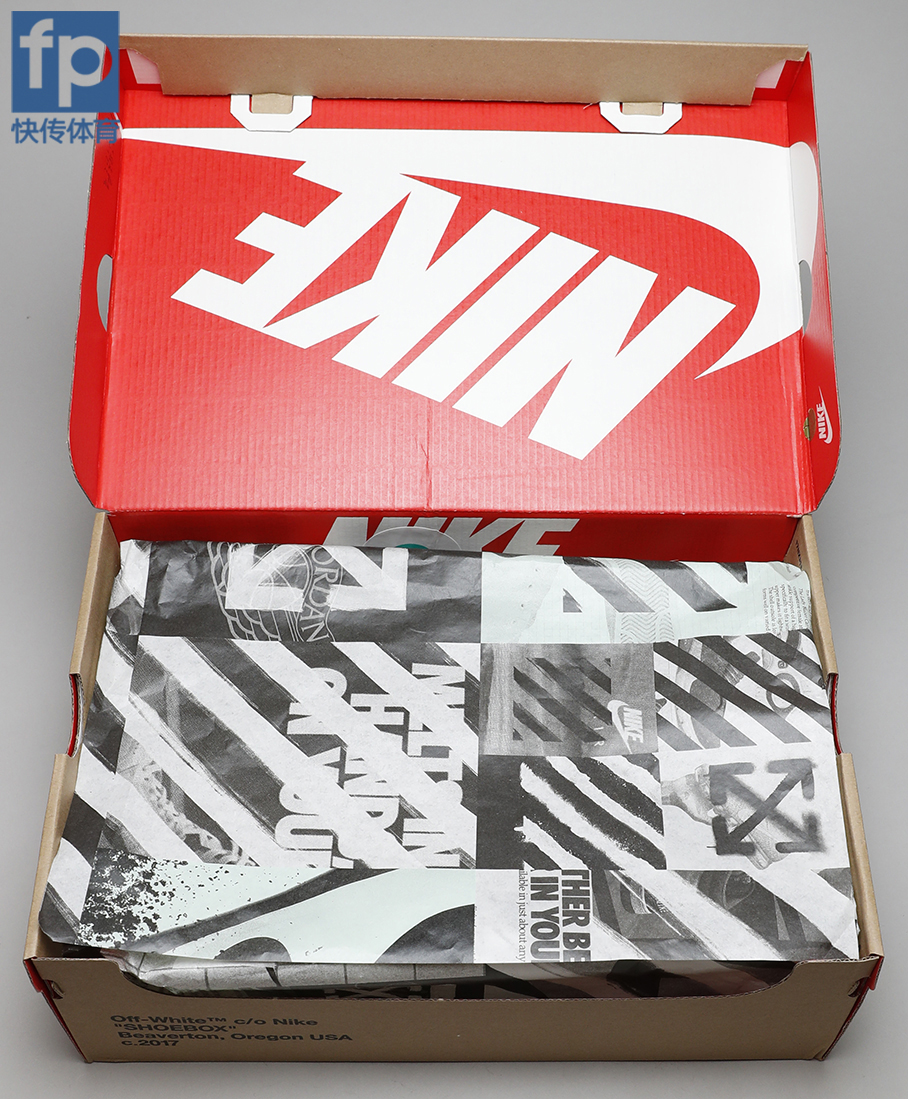 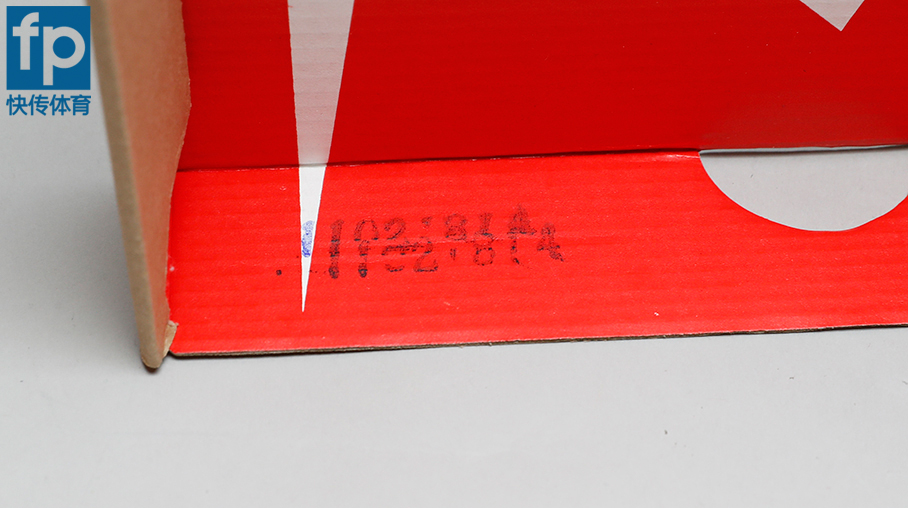 For today’s protagonist, I’ll first show you its appearance. The brand has released the shoe in numerous variations and collabs every single year and of course,  it can’t be an exception this year. Although released shortly after the original Hi-Top model was introduced, Nike Air Force 1 Low is outstanding regardless of others’ developing pace and has still won a great deal of popularity.

Nike Air Force 1 Low comes in various kinds of colorways. However, a disadvantage is that some online buyers are disappointed that some of the colorways are not what they really are. But for this one, it simply features black with the white Nike logo. Below the logo, there lays an” Air”. As a sneaker, not only is Nike Air Force 1 Low practical, but also suitable for daily outing. 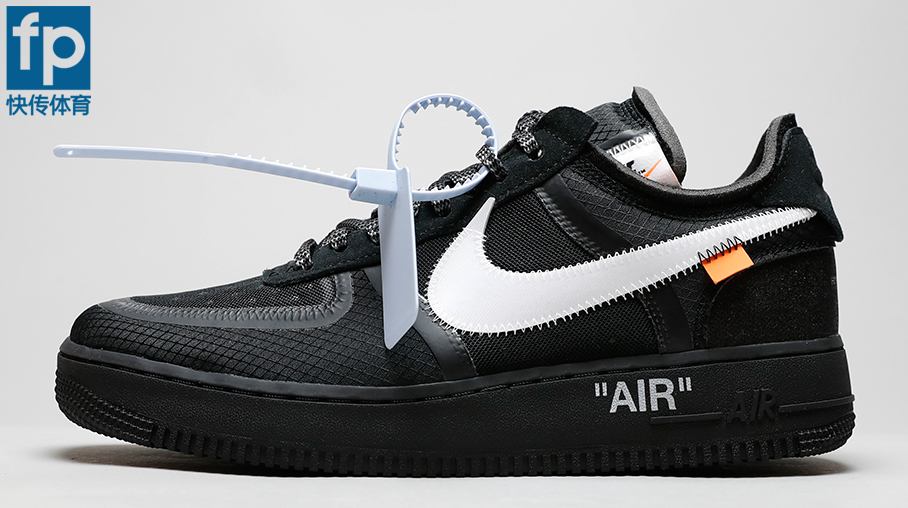 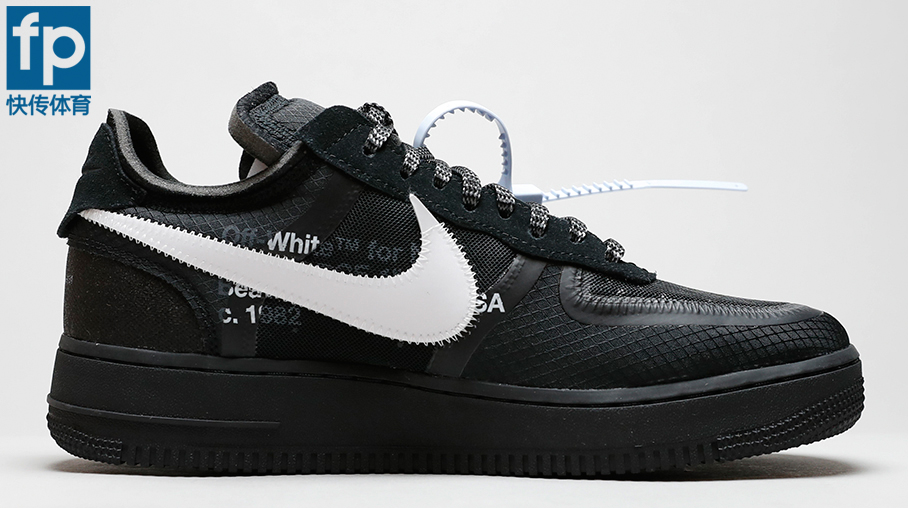 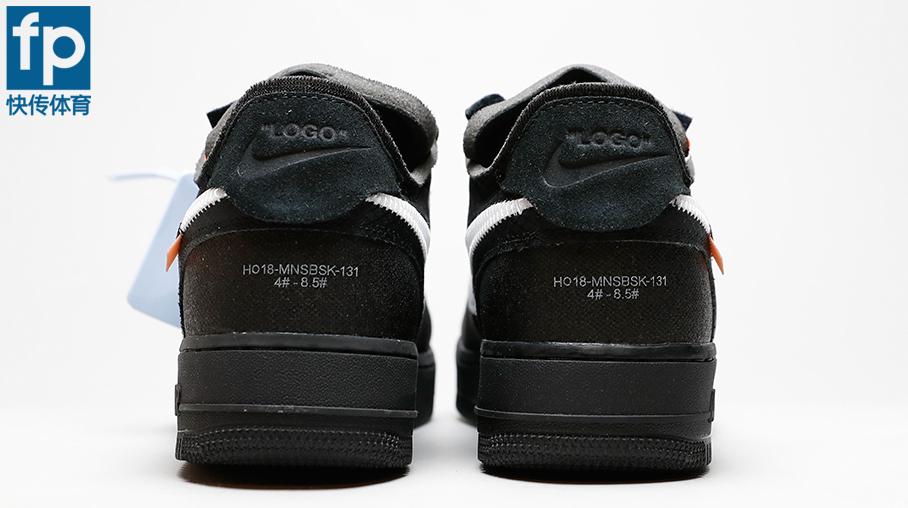 The outsole is overall black——nothing special. The pattern of the outsole looks simple. There are some circular patterns in addition to sawtooth grains. It is the grains in the outsole that do a great help. To tell you the truth, in my initial play which took place on a quite smooth ground, had it not been the great grip, I would have run into much slipping. It hugs the floor super well! 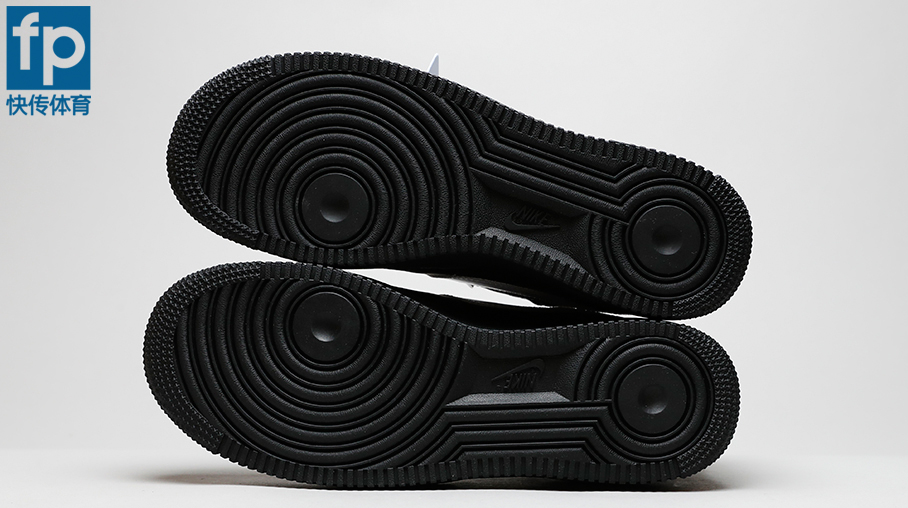 Dust or not dust, it seems that there is no much influence; it plays as good as usual unless the court condition is really really bad. Besides, wiping once or so a month is necessary so as to keep it in good condition. At least, if not for grip, but keeping it clean makes you comfortable. 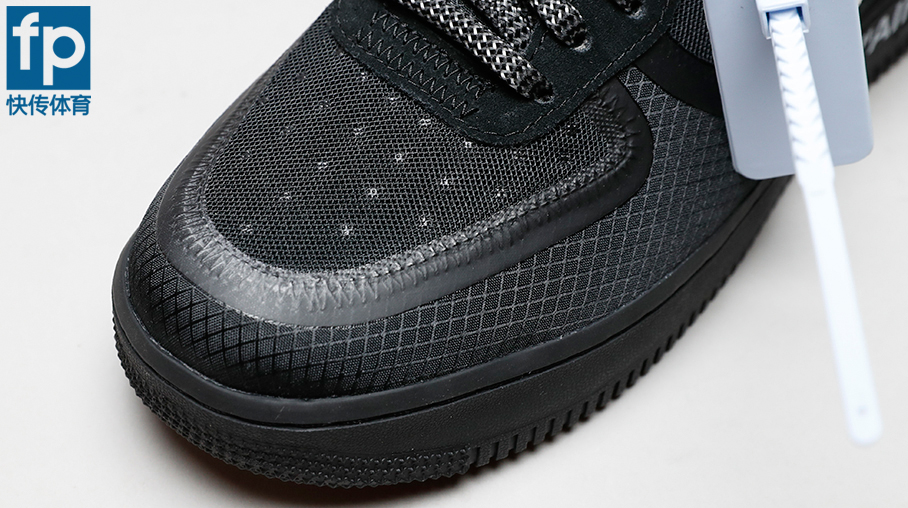 When it comes to the upper, it is made of nylon and mesh while the stitching part, it is glued. Equipped with so these new technologies, the upper definitely would not lack beathability. This large upper would wrap your foot stably, making your foot stay secure in the footbed. 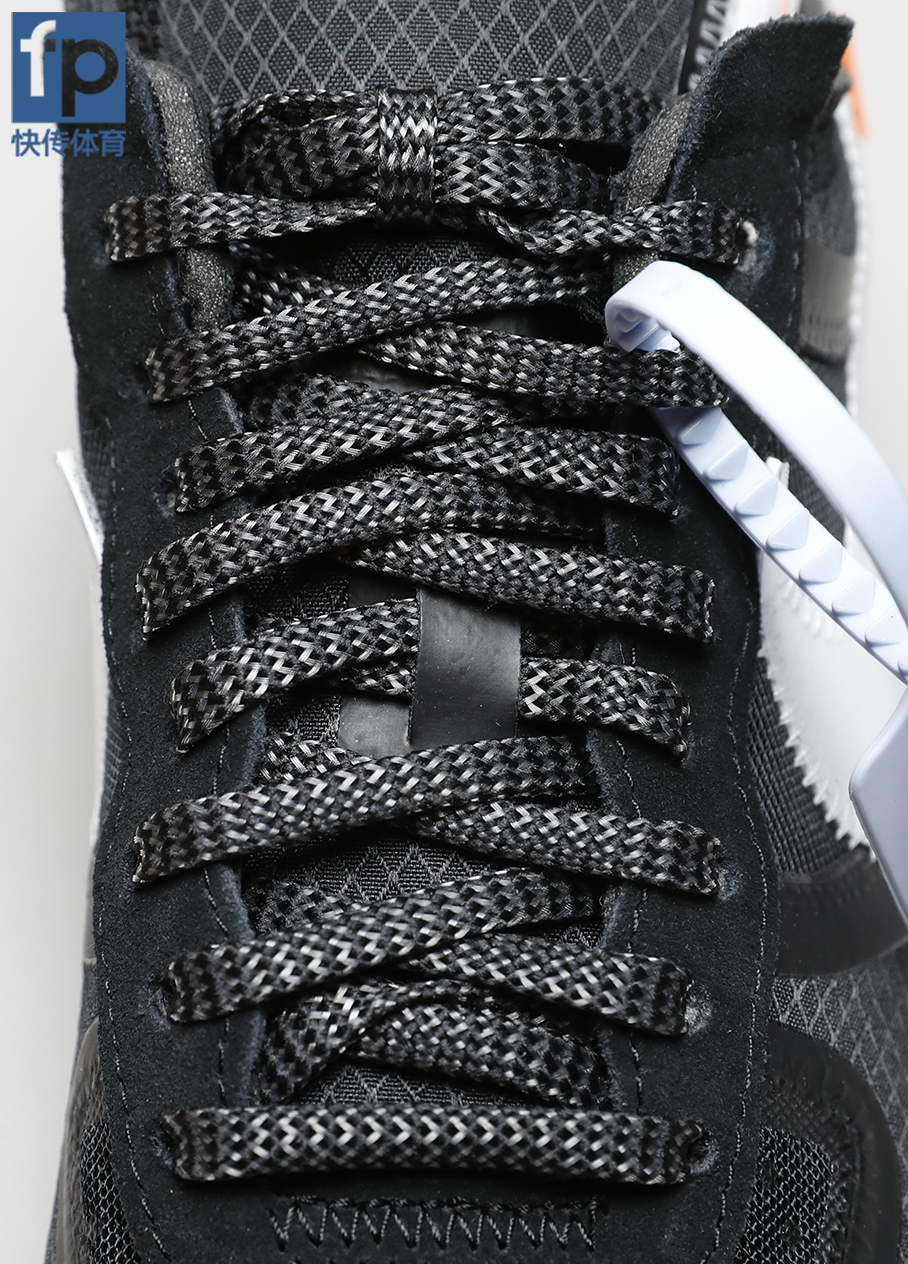 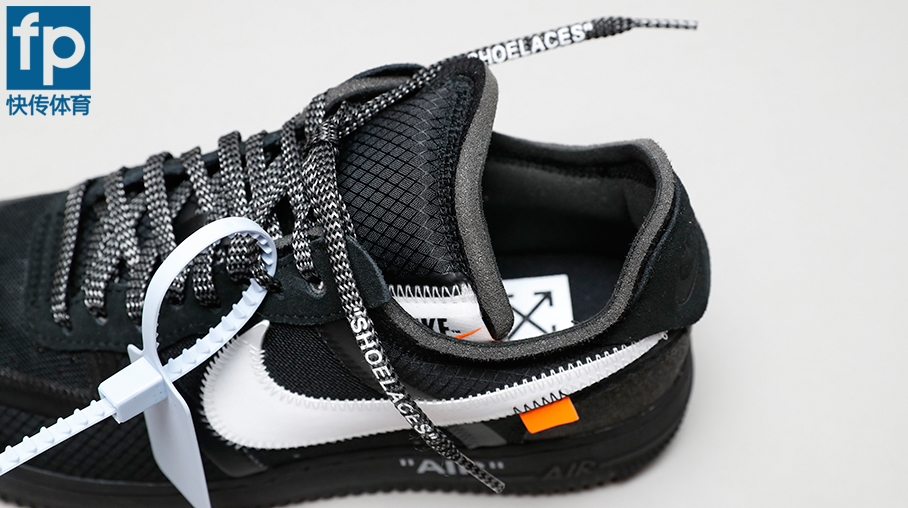 The laces are made of hard nylon, so it is a bit difficult to tie them; but on the other hand, it is not so easy to loosen. As is seen, the laces are printed with “SHOELACES”. However, what amazes us all most is the fabulously designed tongue and the exposed foam material of the collar . Thanks to the laces with the large upper, you are getting your excellent wrapping. 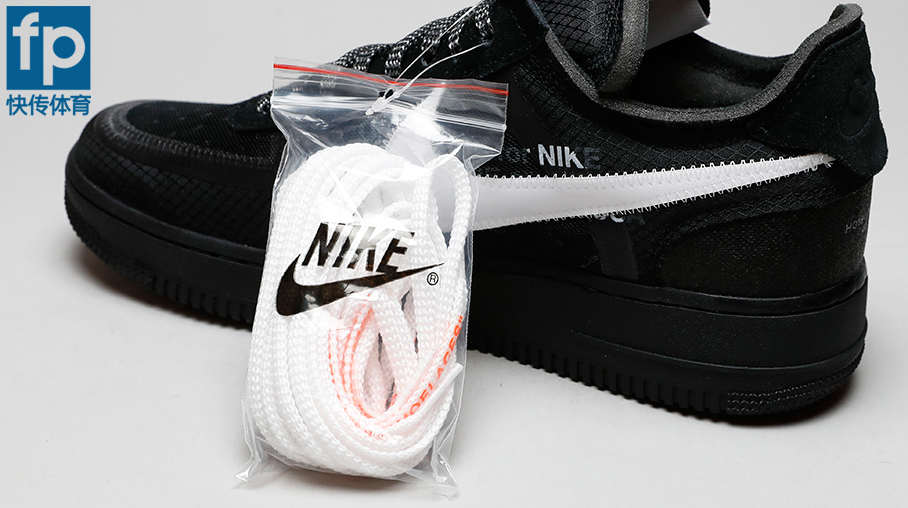 If you buy this shoe, white laces are included, making it easier for you to match the shoe with your daily dressing. Personally,  white laces are more pleasing to the eye. 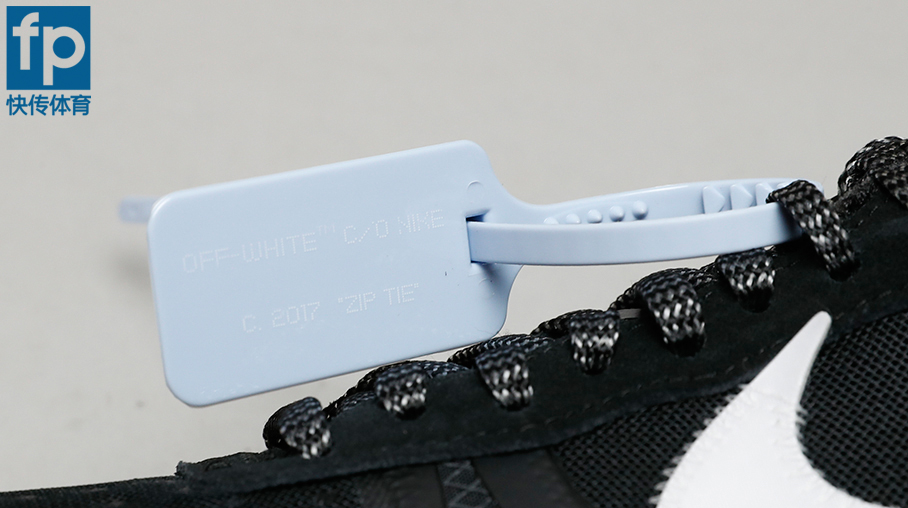 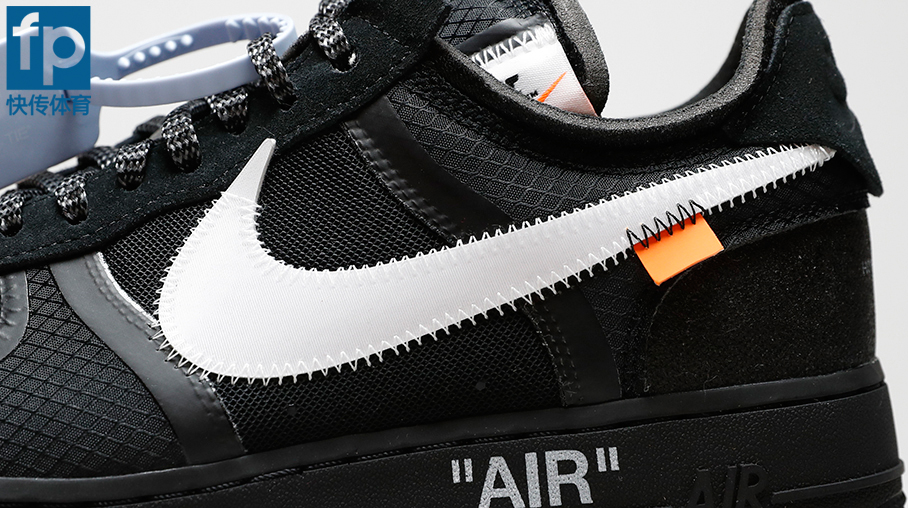 At the heel, it prints the “SWOOSH” logo and some basic data of the shoe. 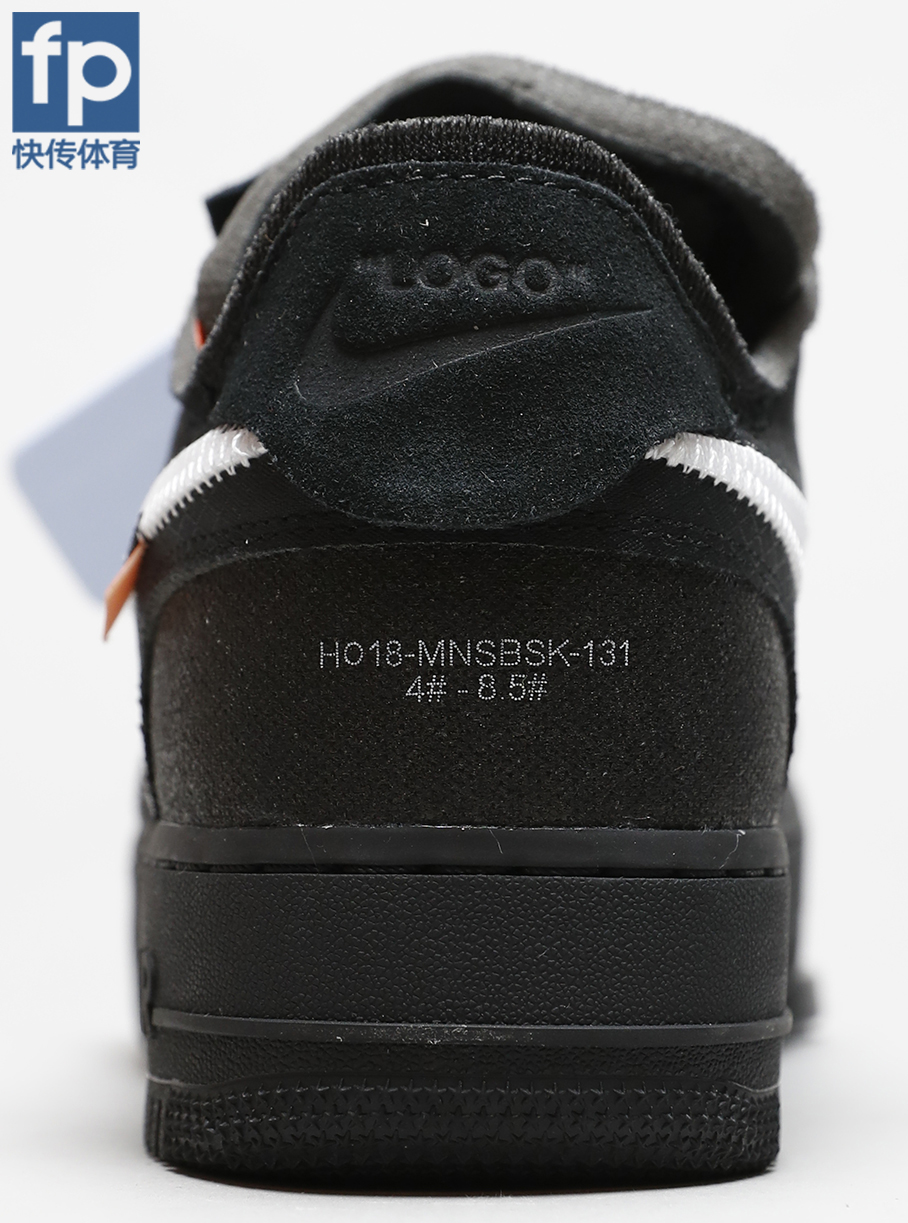 What needs to be mentioned is that the shoe is a little heavy. But from my own perspective, definitely it wouldn’t be a deal breaker. For some people, maybe the weight is what they are seeking for. But the shoe impresses me most is its durablity. Noted by some fans that after more than three decades, the shoe still effortlessly works in the basketball court. Of course, it needs to be verified. But certainly as one of the best-selling athletic shoes, Air Force 1 Low’s durablity can not be bad. Like me, many buyers are also impressed by the shoe’s durability. 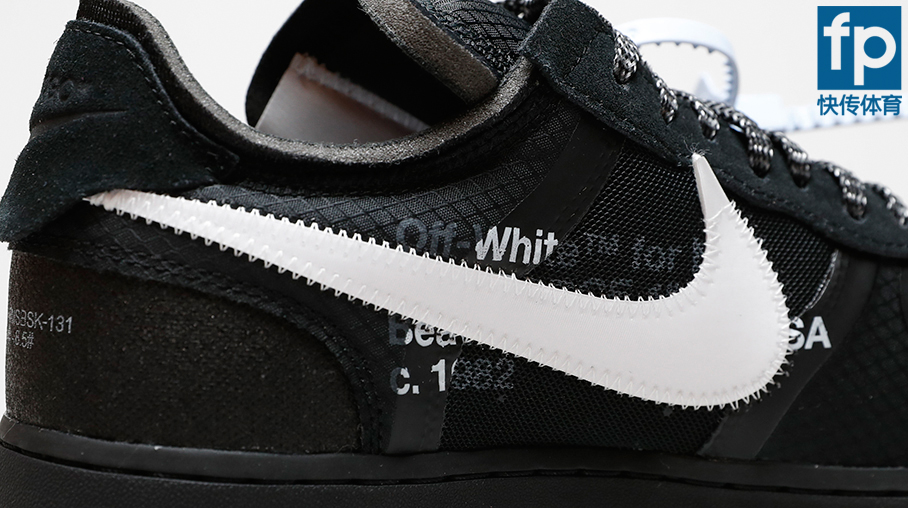 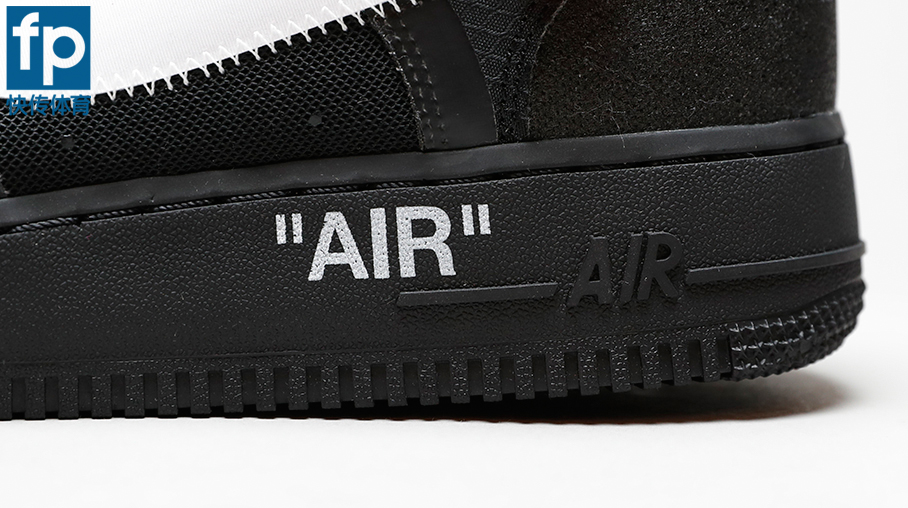 Made of rubber, the outsole is durable as well. And the spiral pattern in the forefoot offer the wearer enough flexibility. 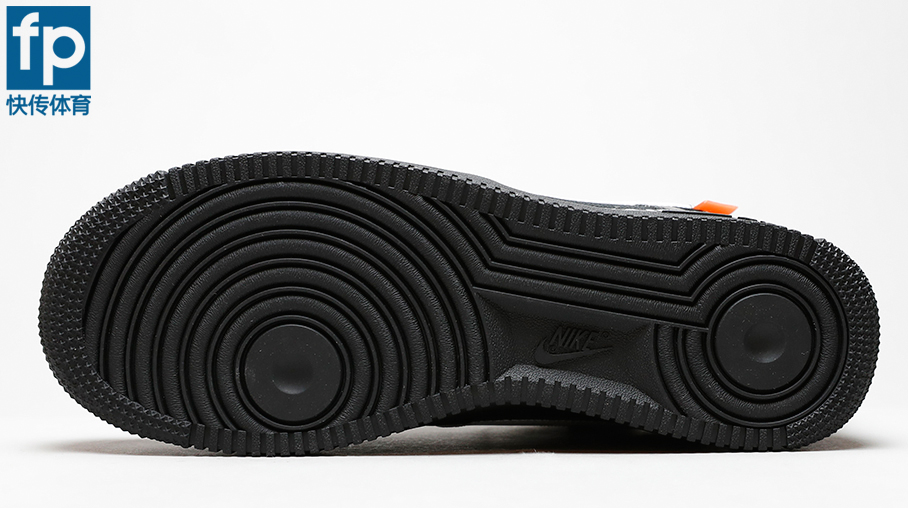 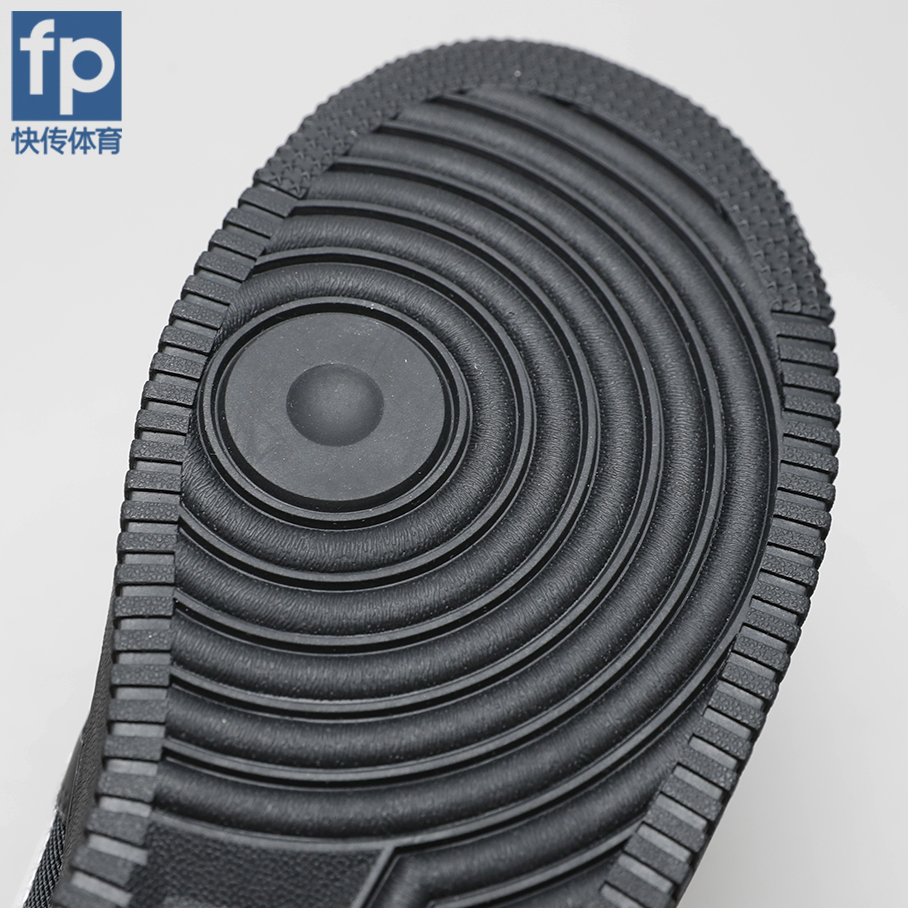 At the rear of the tongue prints the iconic logo of THE 10. 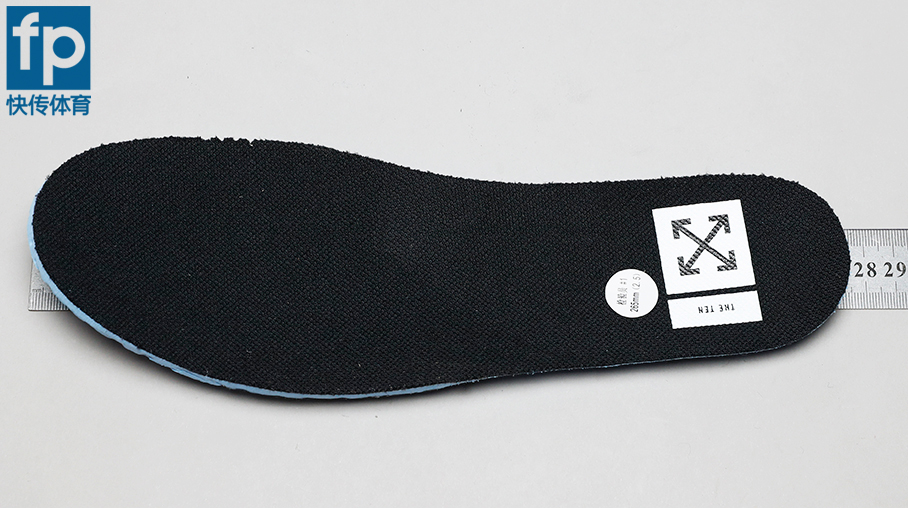 Below are some data of the tongue of a shoe with size 42. 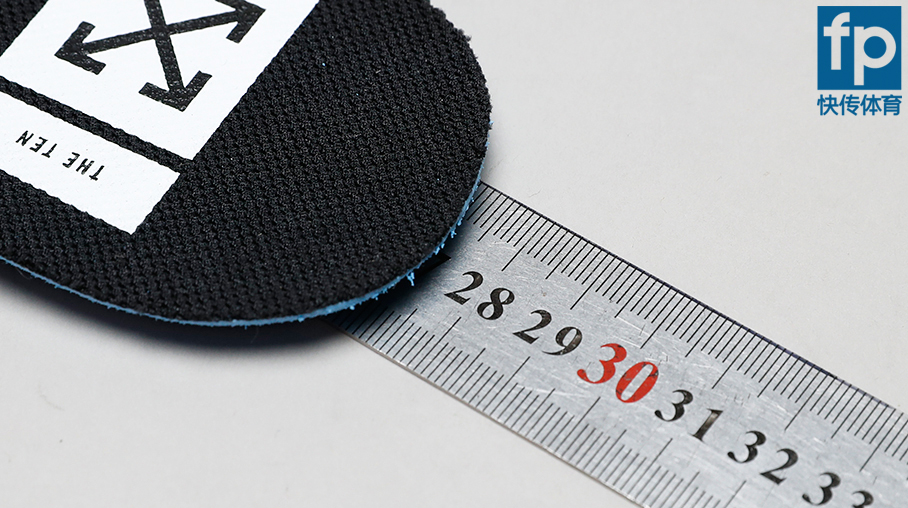 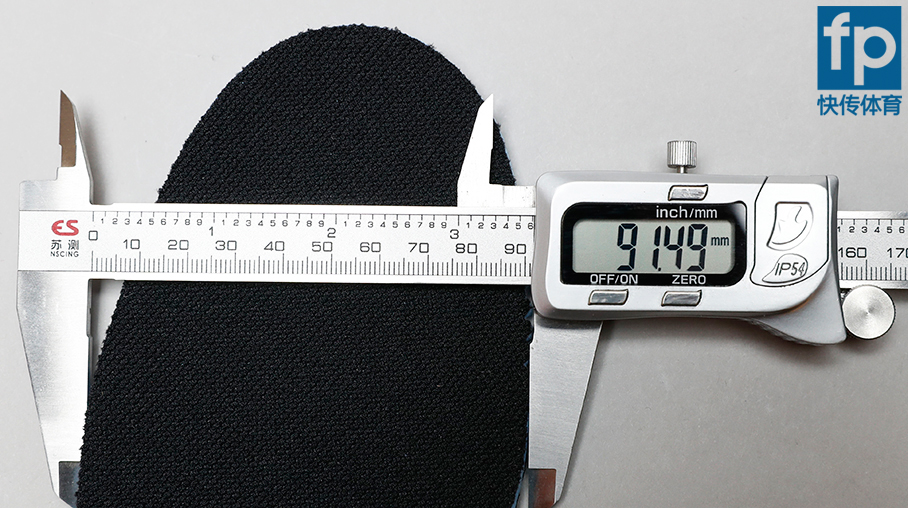 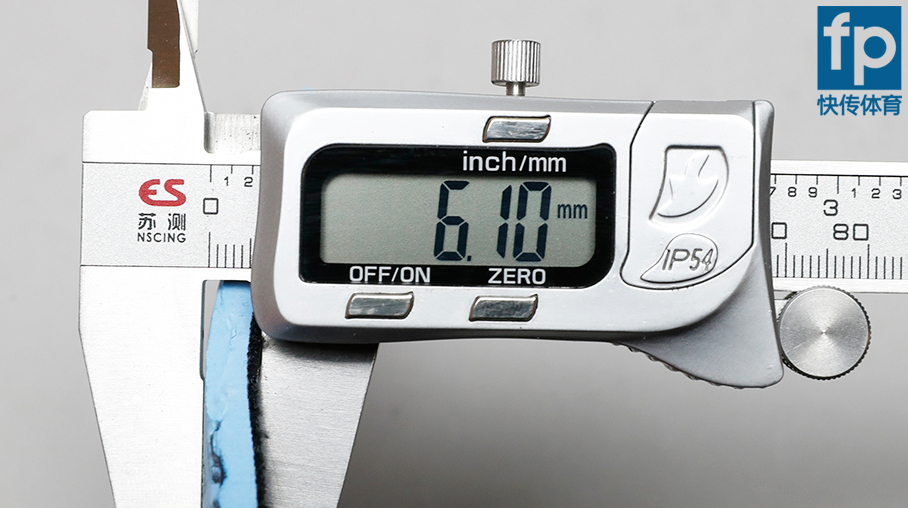 Every time I’d mention the fit. Yes, in my view, the shoe is good, but don’t take it for granted that it would meet every need you require. Air Force 1 Low fits me quite well——snug well. For most people, you can find the same effect like me; it also fits you well. It can wrap you and would not allow any slipping; it offers you enough flexibility when you need it and does not when you don’t need it. The fit is just superb! 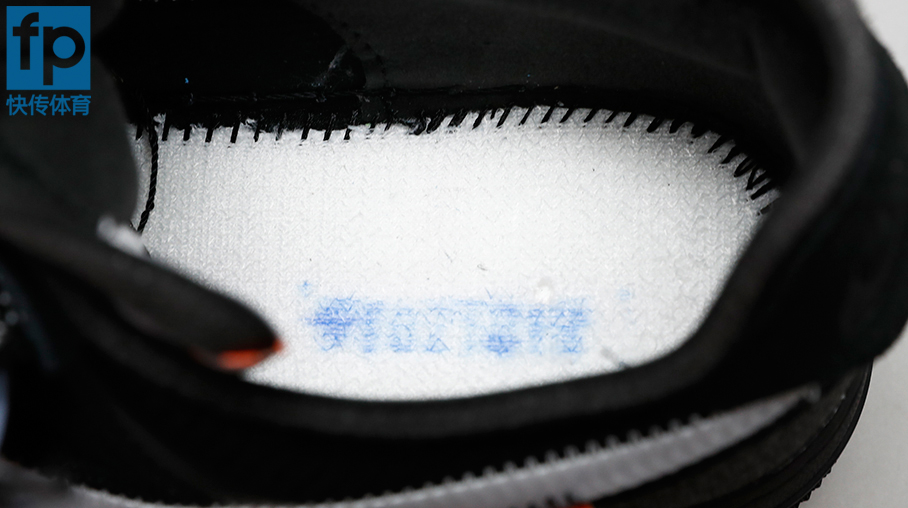 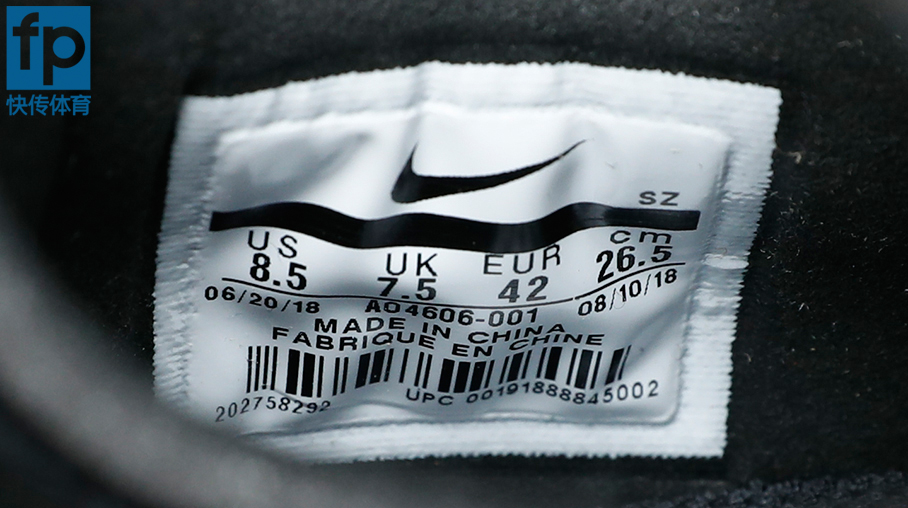 As you all know, NIKE AIR FORCE 1 LOW is redesigned based on the NIKE AIR FORCE 1 LOW. The former offers some slight changes, but it continues to draw people’s attention and has won the hearts of most buyers. For such kind of a outstanding sneaker with splendid performance, its price is more than rational. Above all, it is now available in many retailers either online or offline. In summary, it is a shoe that deserves your trying.