In the eyes of many sneakerheads, Nike Air Force 1 is one that can not  be surpassed by other sneakers. This year Nike also released a very aesthetically pleasing Tiffany blue color scheme and many fans claimed that they just couldn’t resist the temptation to buy a pair of Nike M Air UPSTEP. Well, I am also rather excited that I can finally get it. 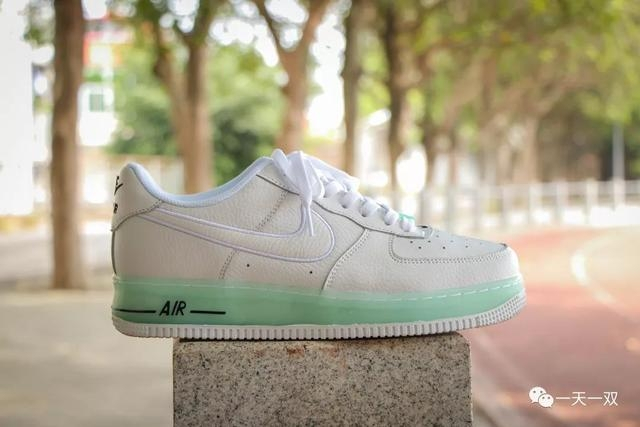 At the first of the shoes, I knew that I’ve fallen in love with it. And I swear that I must have one. Fortunately, I eventually made it.

The Tiffany color schemes bring unprecedented visual effects which seems a “feast” to the eye. Its pure white shoe body embellished with Tiffany blue shoelace buckle and transparent Tiffany blue midsole is surely to attract a number of consumers. The combination of the two colors makes the shoe become the absolutely first choice for many people when buying shoes. 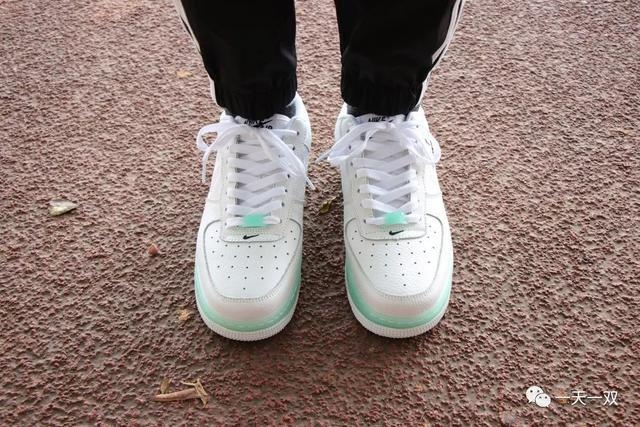 The classic white vamp is embellished with a Tiffany blue shoelace buckle, and the transparent midsole material can also be seen in the front of the toe, retaining the classic elements while injecting fresh elements into the shoe at the same time. 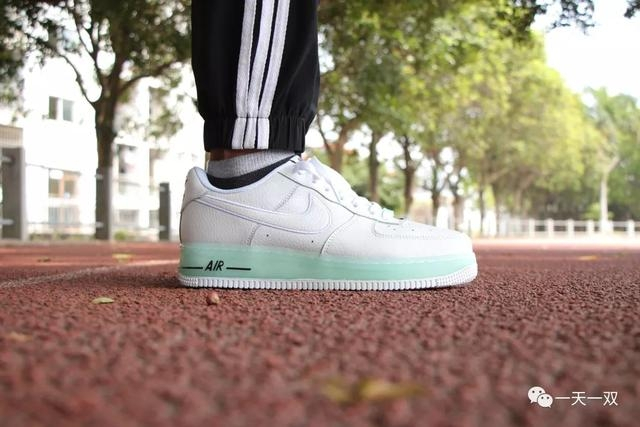 At the back of the midsole, there is also black “AIR” printed. And with the built-in sole cushion, we can also see the inside through the translucent midsole. To summarize, the overall feeling is very nice. 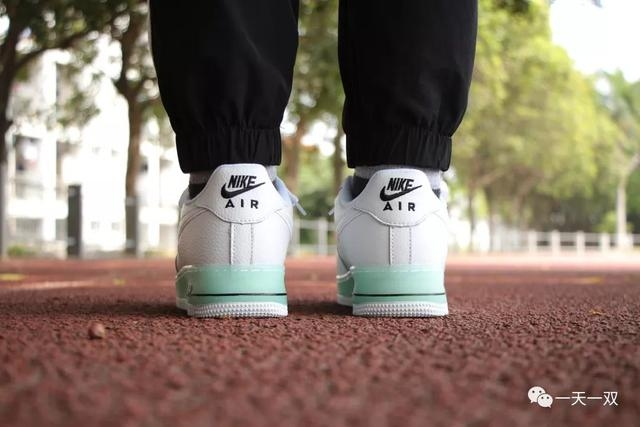 There is also the black Nike logo in the heel. Although there is the built-in air cushion, it is very thin a layer, offering no bouncy feeling if the wearer is very light. So some fans may turn their back away empty handed because they lay emphasis on nice foot feelings. 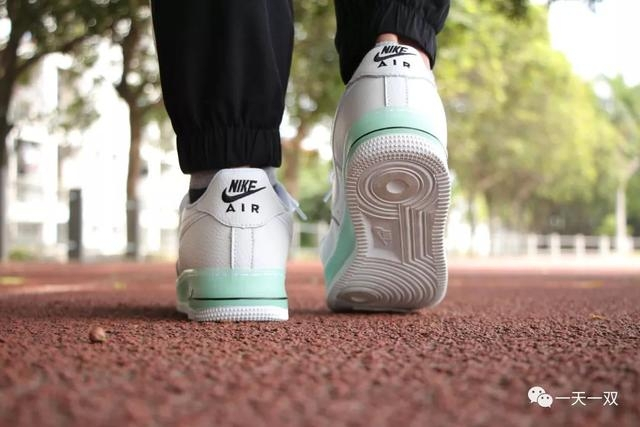 For the upper, it is made of high quality leather. But some reviewers have remarked that the shoe causes pain in the foot because it is somewhat hard. Making allowance for the materials used in the upper, it is reasonable that it can’t fit your feet very well. It requires some time breaking in. 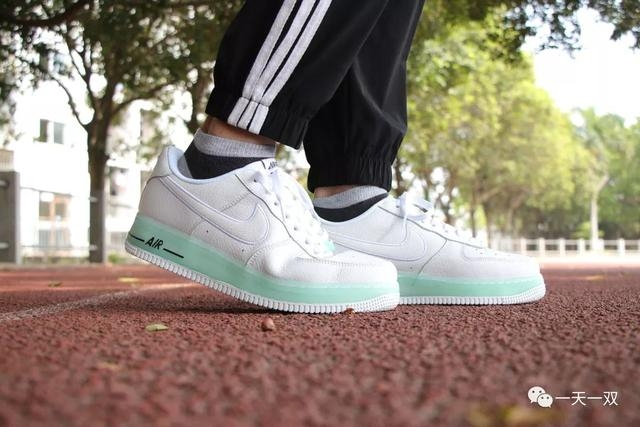 Resulting from the leather filling materials and the cushion setup, a single shoe weighs 373 grams, which is not very lightweight, but not so heavy. 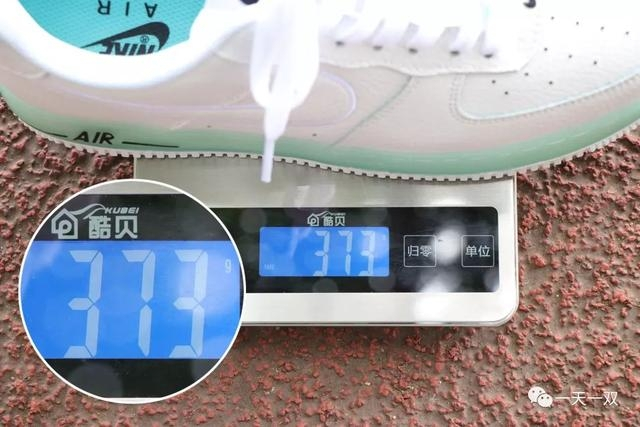 Despite the a bit hard vamp, it is, on the other hand, quite supportive. The white leather made vamp can also wraps your foot tightly. After wearing it, you are sure to feel the tight wrapping prominently. 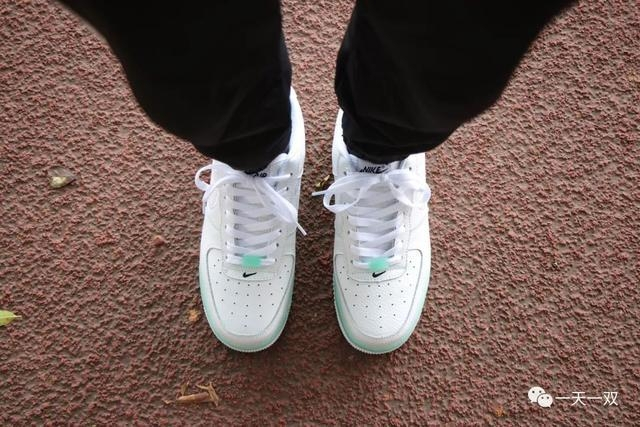 The grains on the vamp are clearly seen. The texture is very nice. It just feels soft and comfortable. The lines inn the midsole and the upper are simply very neat and even. As you can see that there are many air holes in the vamp, which guarantees overall ventilation. 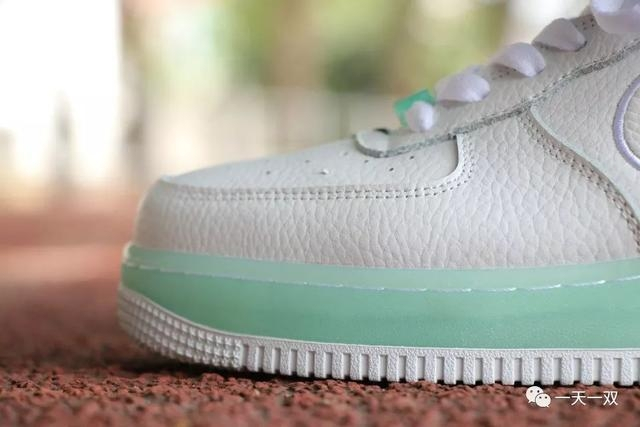 During running or when there are movements, the vamp deforms prominently, which shows the shoe has certain softness. And the hard feeling fades away as you keep on exercising. 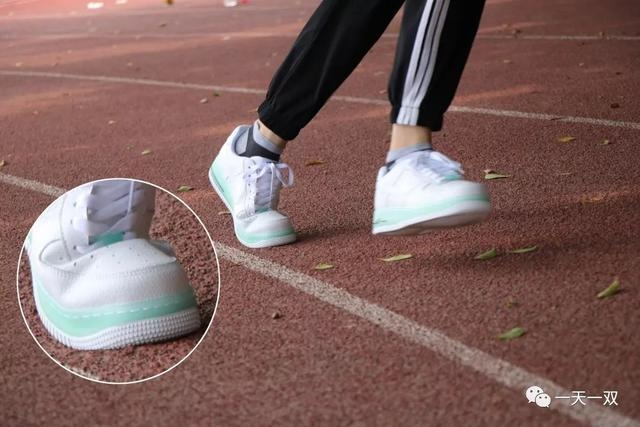 The multi-reinforced heel installed with a full sponge fill provides excellent support for the feet without visible deformation during movement. 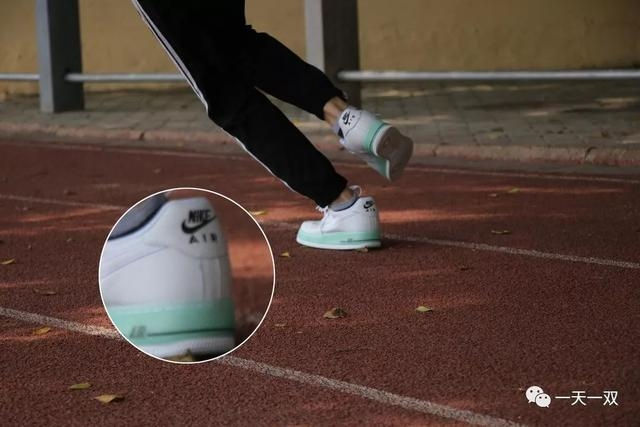 The shoe has a very thick midsole while the outermost part is white rubber outsole. Easily, it can deal with all kinds of grounds rather than being torn and worn. 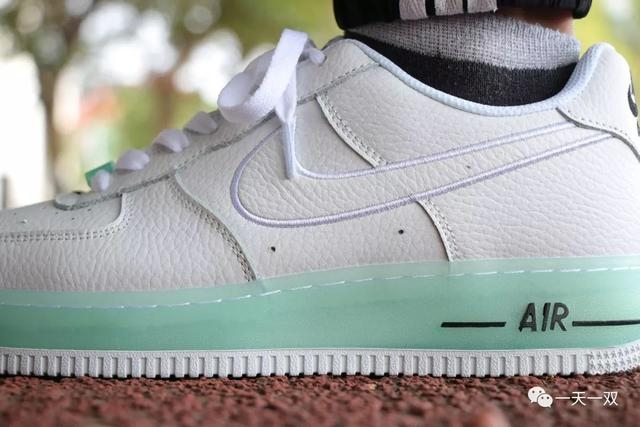 For the pattern, it is the classic and traditional one. The fore and the back part both have ring raised patterns, providing a multi-angle grip. 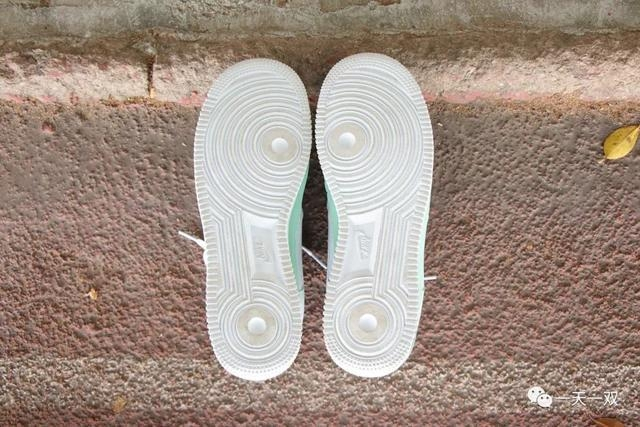 Although the cushion layer is thin, its performance is not bad however. On courts, I remembered that every step I made on it, it responded me instantly. In other cases, if I stepped heavily on it, the feedback it offers is more obvious. 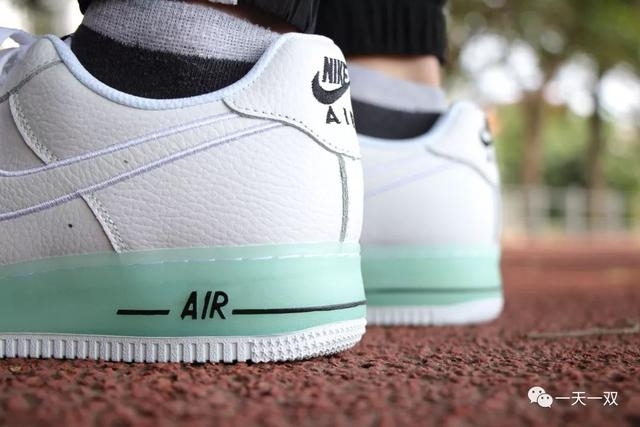 But when we wear it for daily walking, the cushion seems to disappear which means the somewhat bouncy feeling felt on courts is no longer seen. Anyway, thanks to the not hard insoles, we won’t feel we are walking on something hard. 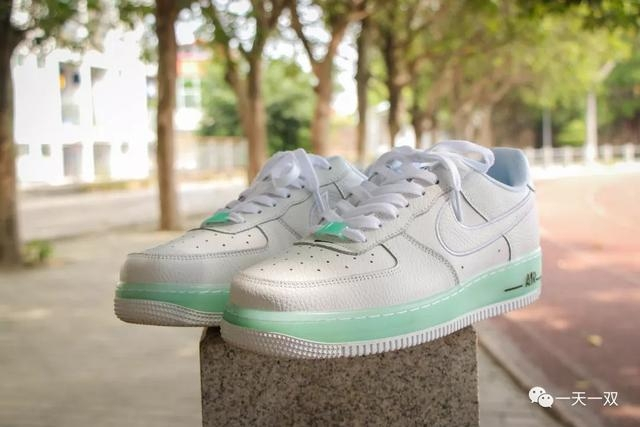 The texture of the shoe is really nice! I just can’t think of any better words to describe it. So to experience the awesome feeling you might as well have a try. On balance, it is a nice shoe that deserves your trying.