adidas has become a fashion brand for young people with its superior technology and innovative design. The basketball promotion activities in July ,there are many  stars showed the : Derrick Rose, James Harden and Damian Lillard are promoting their shoes.The Andrew Wiggins with adidas Crazy Explosive released. 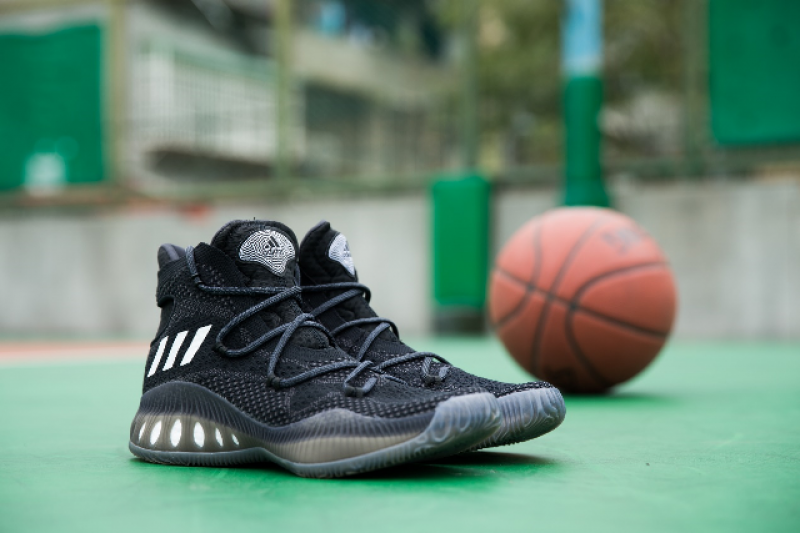 The third version of the John Wall,but because Wall no longer cooperate with adidas , the shoes did released last year, because the overall shape and design have reached the completion stage. So design director Jesse Rademacher decided to officially launch under the name of Crazy Explosive after adjusting the specifications this year.

In addition to Wiggins’ proprietary PE version, the design team also designed for the distinctive Lakers small forward Nick Young, and the adidas stars, including Harrison Barnes and Ibaka ( Serge Ibaka), Marcus Smart and Justise Winslow, etc., They will play with Crazy Explosive  in the new season. 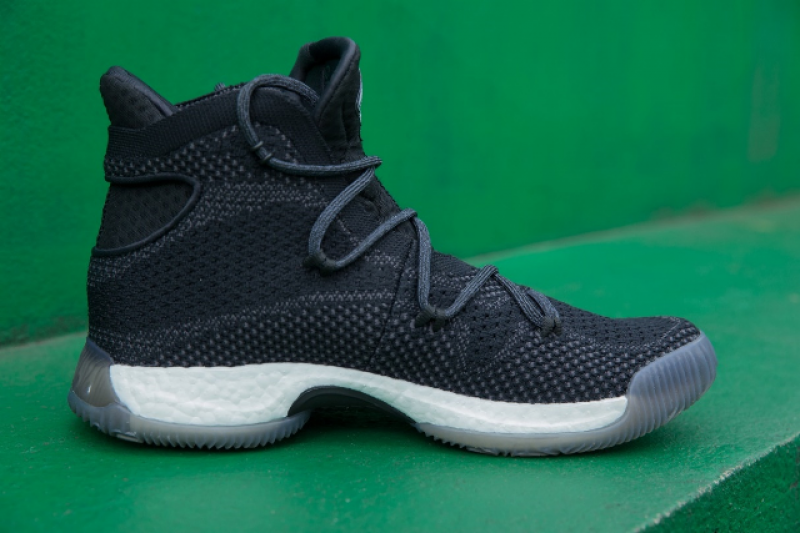 Crazy Explosive  released by adidas .The design of the shoes is inspired by the Y3, which is quite different from the general shoes. In addition, the upper material used Primeknit woven structure, which makes the shoes both breathable and lightweight, and I feel very trendy on the styling. 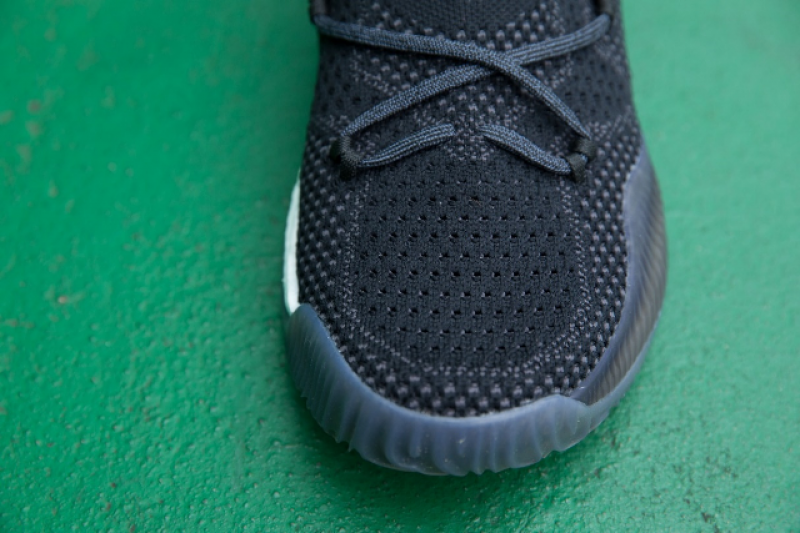 The  whole pair of shoes–the cushioning part is equipped with a full-boost Boost cushioning system, and the lateral side is equipped with a  TPU anti-rollover structure, which can stabilize and support the forefoot, and transmit the force to the sole of the foot stably, and hand it to Boost. Showcases the signature performance of the feedback elasticity. 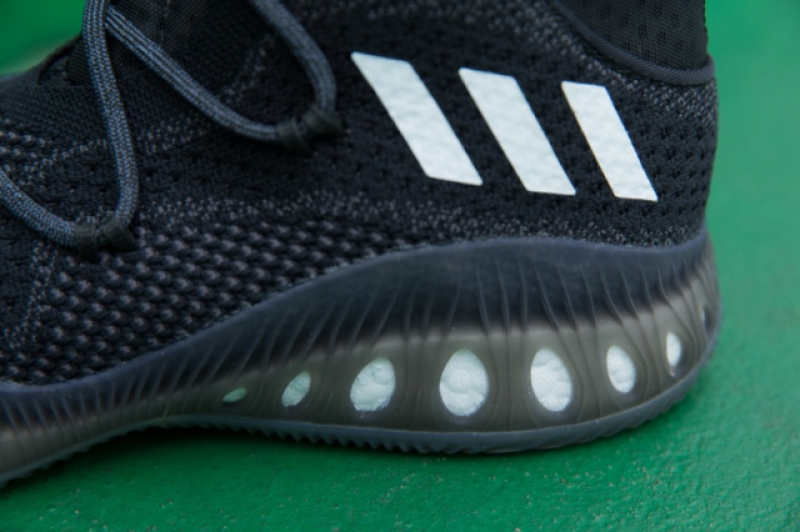 After receiving the shoes, you will see the BOOST on the side of the shoe box. If the BOOST cushioning system is the soul of Crazy Explosive, the image part must be the snow boots and the Primeknit weave. The shoelace design with only 4 pull tab is very stylish, as if the concept of rope binding is pulled by the thick ropes on both sides, it will make people doubt its stability, but in particular, Crazy Explosive is tied at the last one. 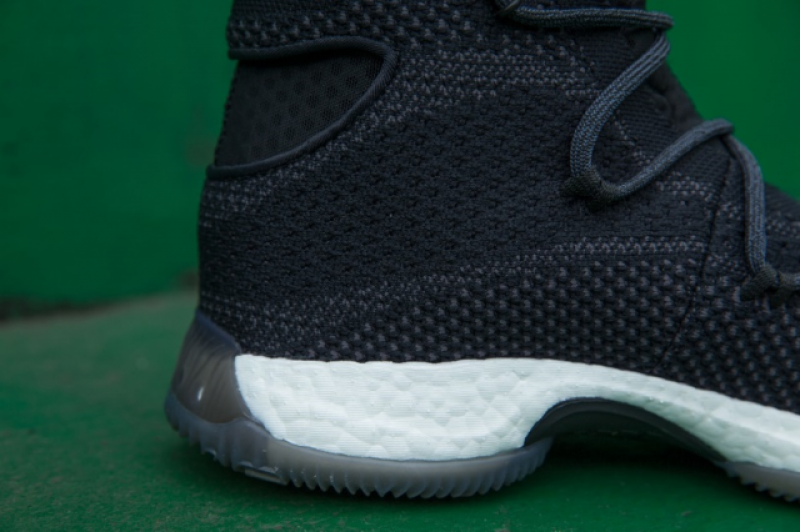 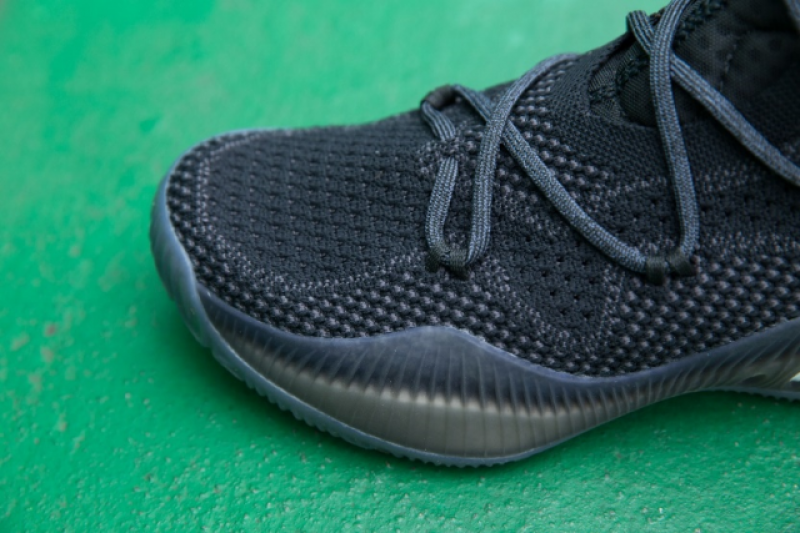 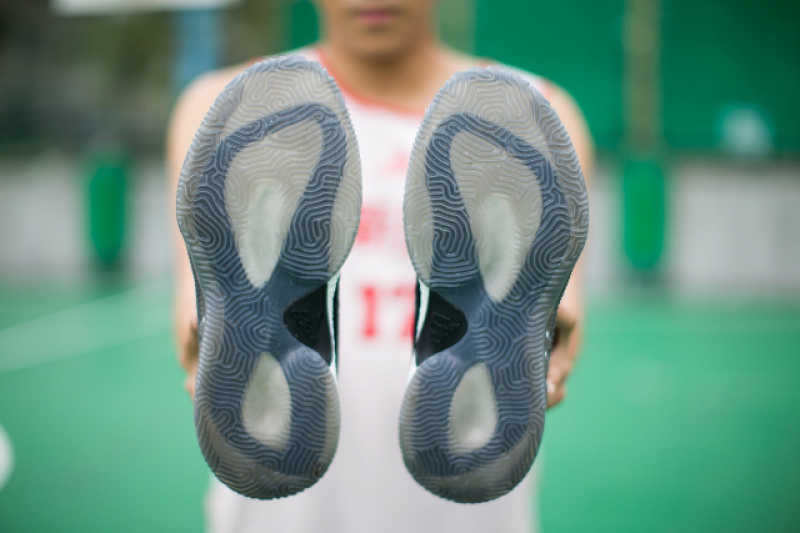 The sole is seen with a  “8”-shaped Torsion stabilizer for more stable power transmission, while the outsole is based on the principle of traction , introducing an innovative coral-like design that targets the forces from different directions when playing. Both can show excellent grip.

Crazy Explosive is not only equipped with full length booties to fit a variety of foot shapes, it is stabilized in the shoes, and the tongue part also uses the unique GEOFIT foam to improve comfort and support. 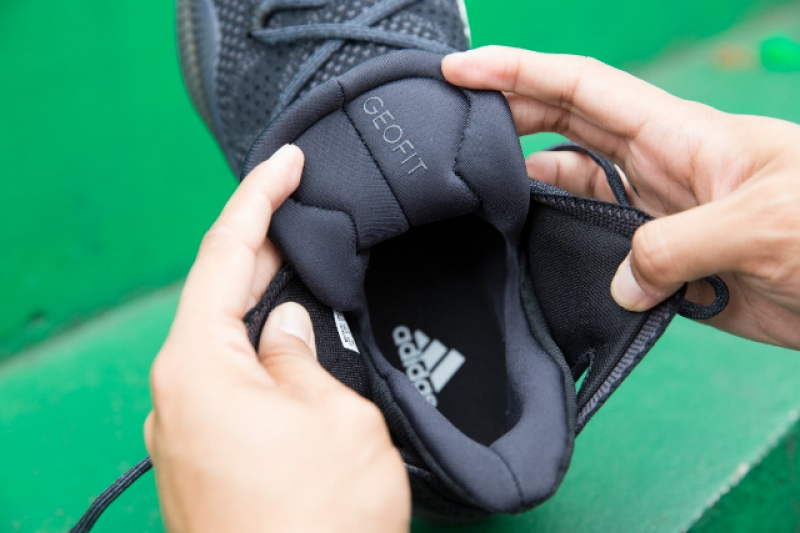 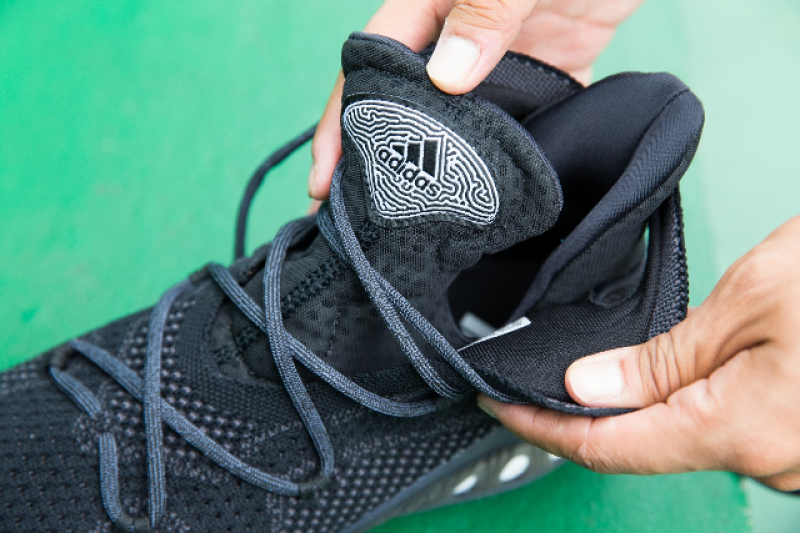 Primeknit weaving makes the shoes extremely lightweight. The whole pair of shoes has been tested for more than 400 grams. It is quite lightweight , but the weight is just basic. It is understood that the Crazy Explosive is a pair of basketball shoe, so the design focus is not only to be comfortable. The design team changed the suitable weaving and stitching materials on the upper for different parts. The appearance also showed different patterns, and it was dotted on the low-file black. 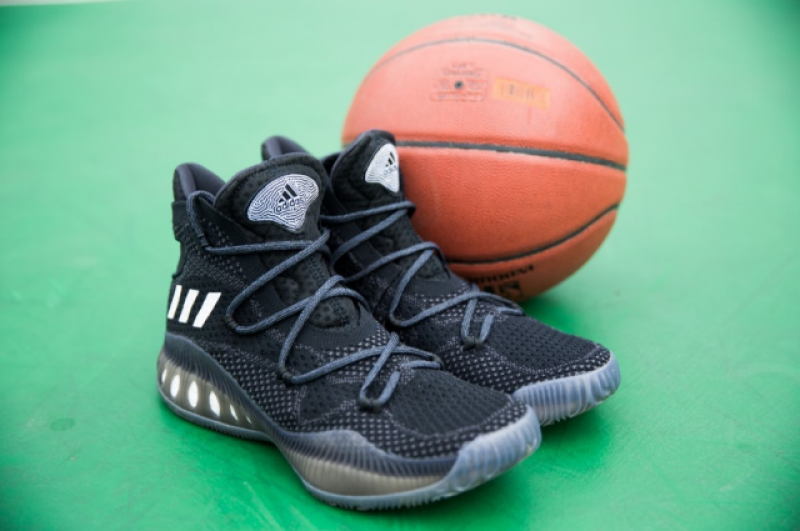 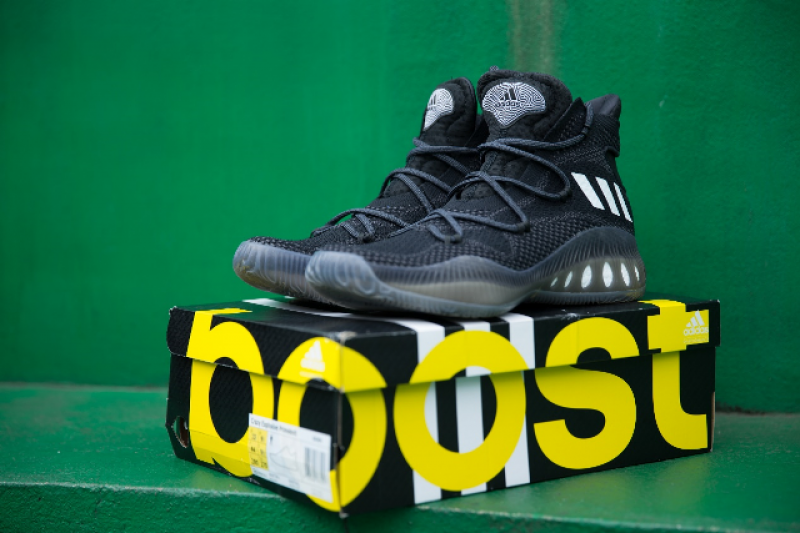 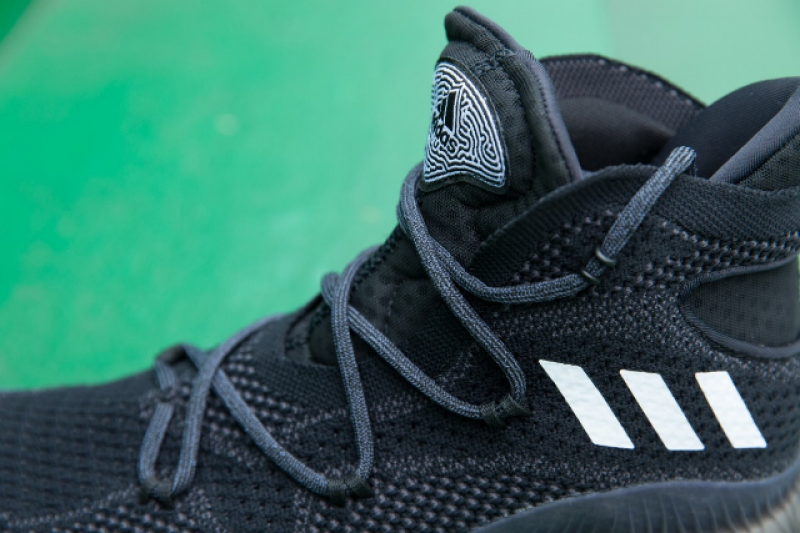 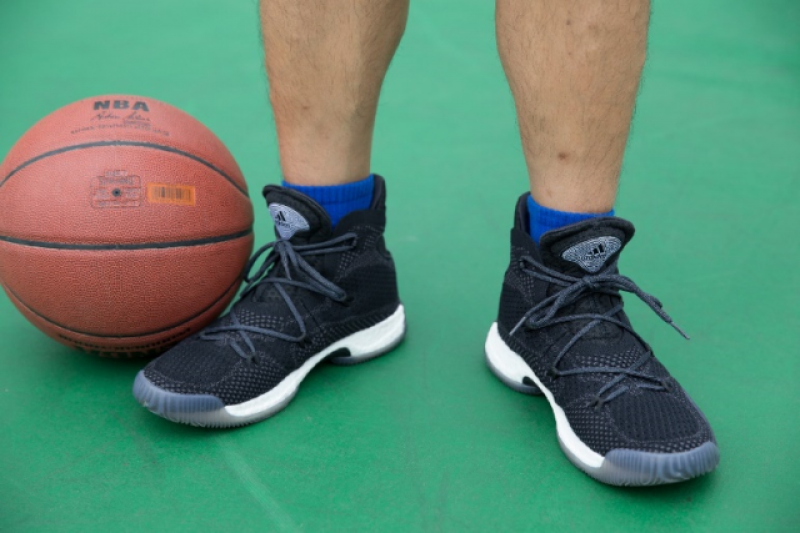 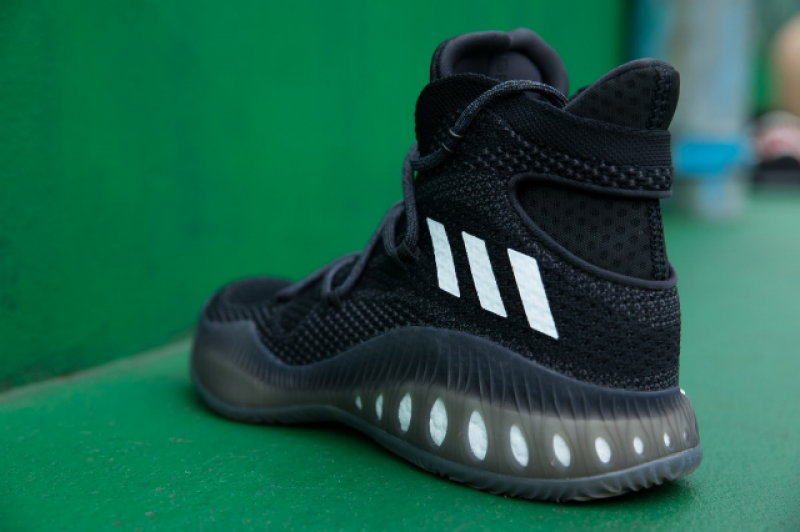 The adidas Crazy Explosive 2017 Primeknit retains the same setup as last year’s Crazy Explosive — full-length Boost with a soft TPU cage on the lateral side of the shoe while the medial side exposes the Boost. Like its predecessor, the cushion is beast-mode. 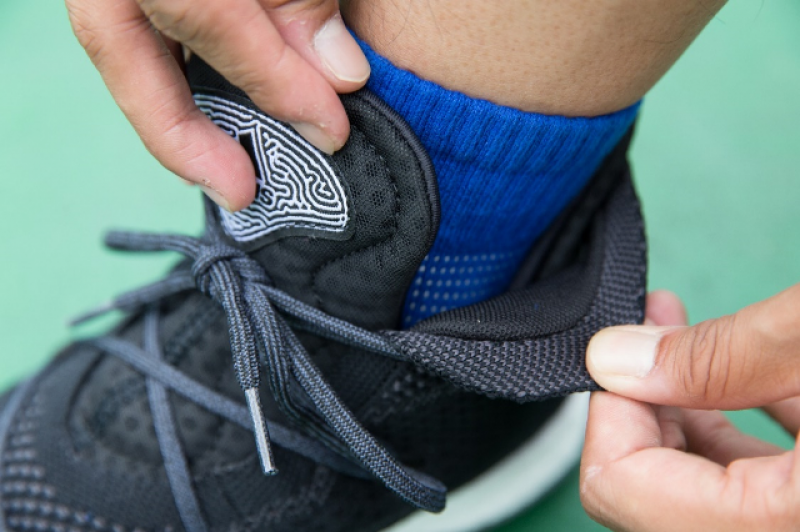 The protection of these ankles is originally the advantage of high-shoes. I don’t think Crazy Explosive is more diverse in this performance. In addition to the sense of protection, it depends on the shoe upper and The foam design provides a lot of flexibility, testing each twist angle will not get stuck or rubbed to the foot, the outer TPU rollover structure help a lot. 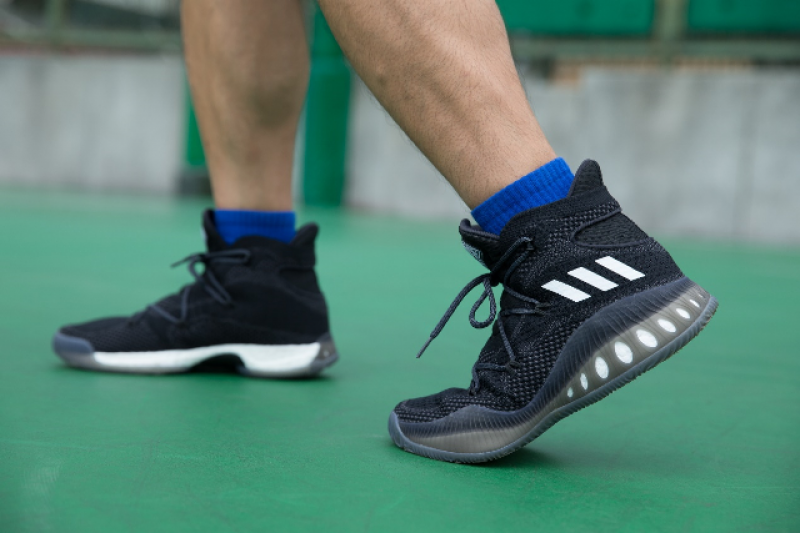 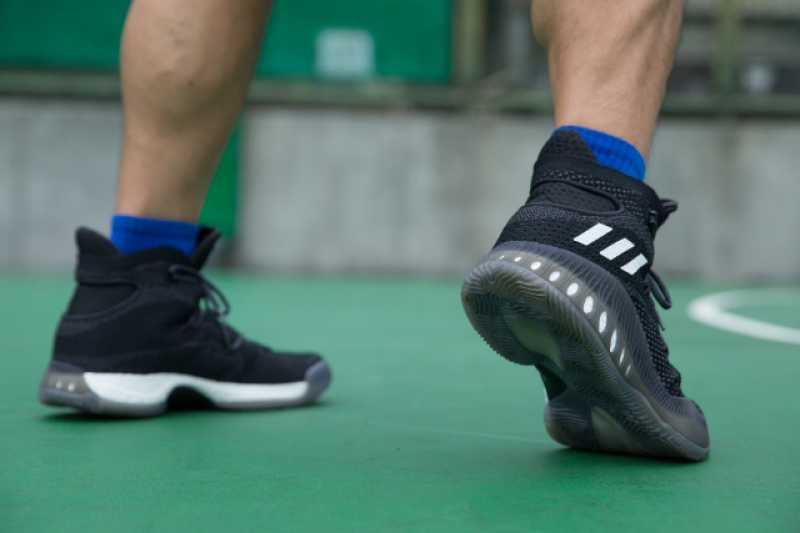 Crazy Explosive does have the qualification to challenge this sentence. As the leader of the adidas new generation of shoes, the symbolic status is not only superior to other shoes such as BOOST, but more importantly, in the bold and innovative style, It also redefines the practical value of wrap and stability.the adidas Crazy Explosive 2017 Primeknit has a pretty broad base. Moreover, your foot sits inside of the TPU roll cage to offer the lateral support we loved so much in the Crazy Explosive last year. 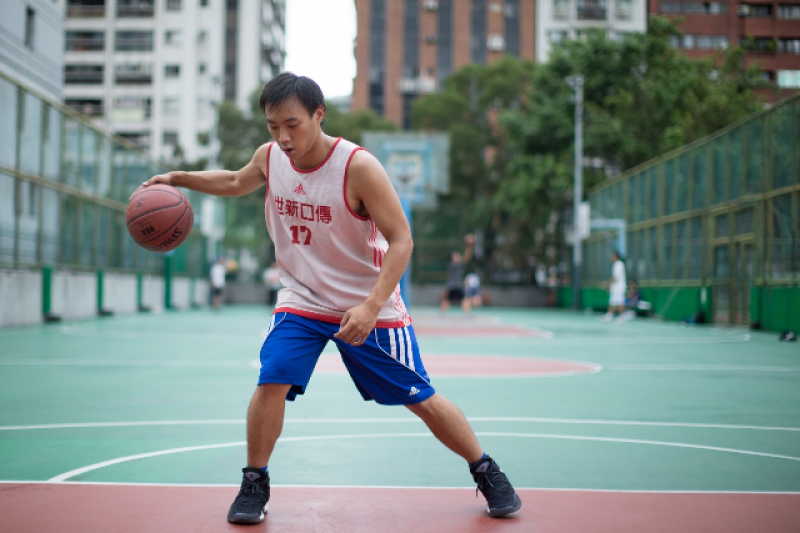 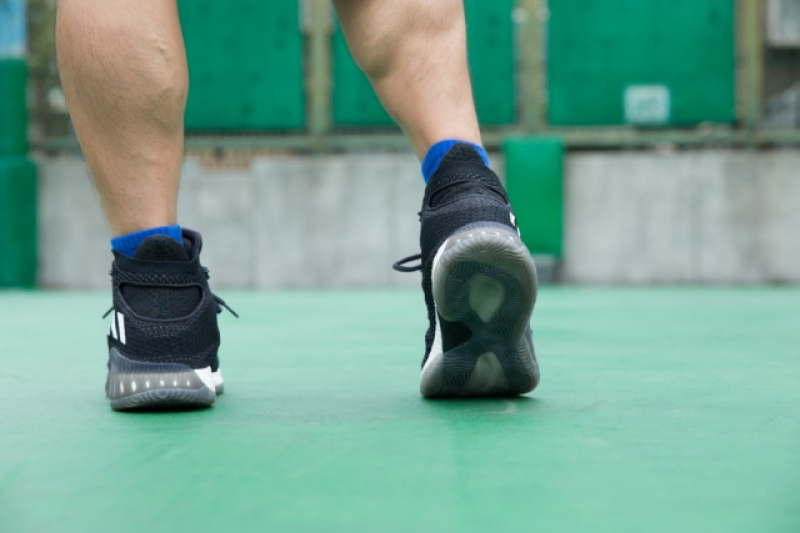 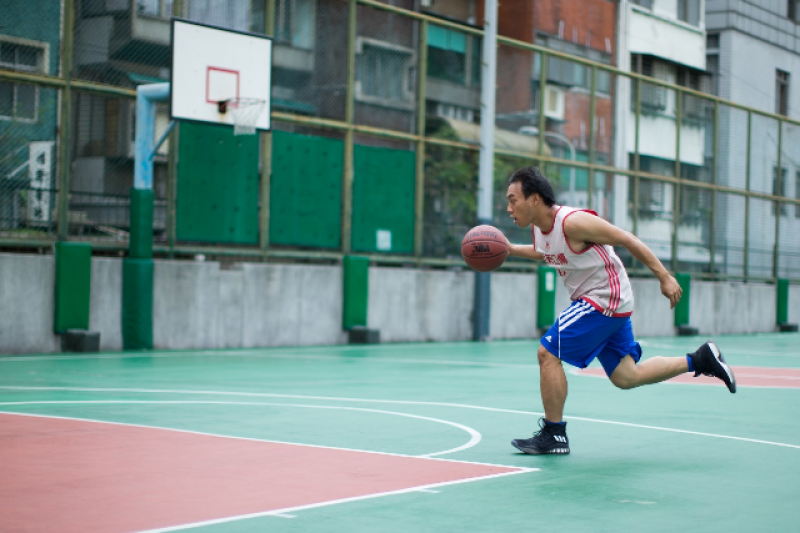 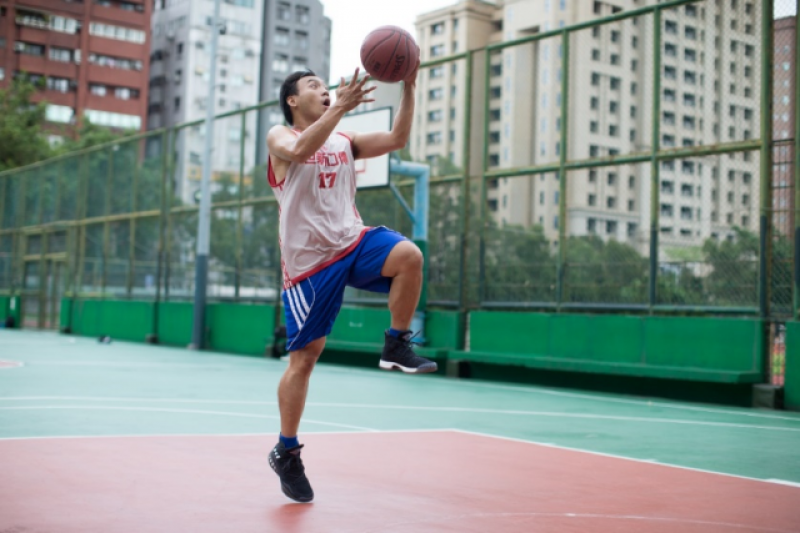 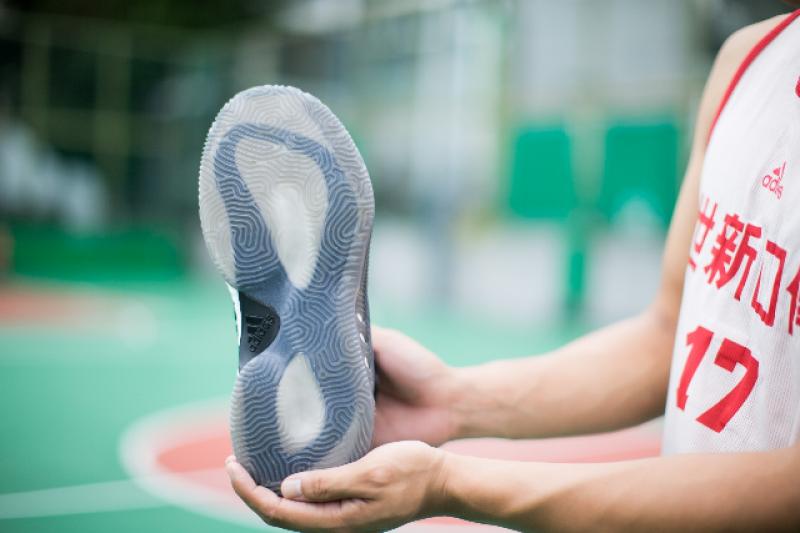 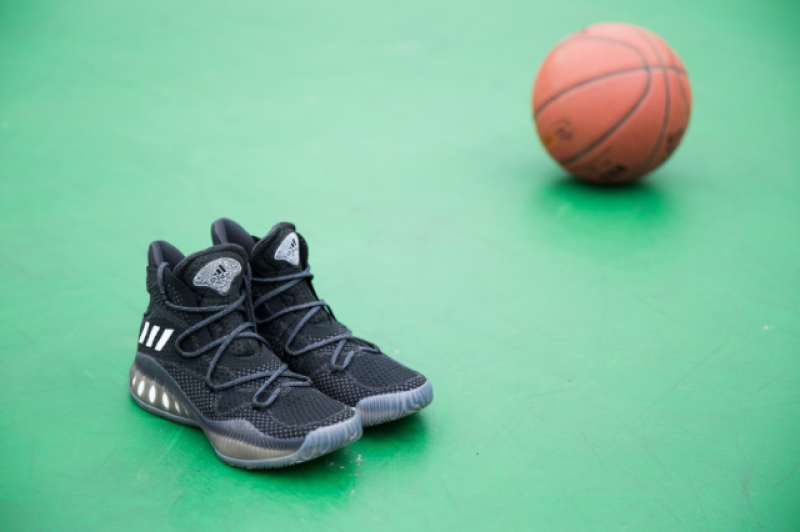 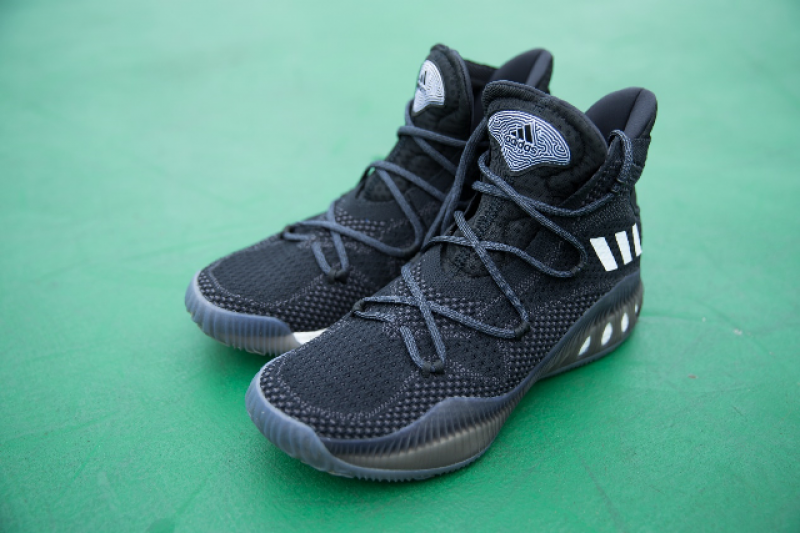 Overall,The adidas Crazy Explosive 2017 Primeknit is a great shoe! I love this thing like crazy and it is by far my favorite hoop shoe of 2017 so far. It’s number one in my rotation and I’m pretty sure it will be in many of yours as well.