The new season has already started, Houston Rockets who James Harden and Captain Paul got a great scores last year, and now  Anthony will be got attention from fans. adidas once again collaborated with James Harden to launched the third version of personal signature shoes adidas Harden Vol.3 this season, and then bring the full length Boost boots to us , now we will check the performance today . 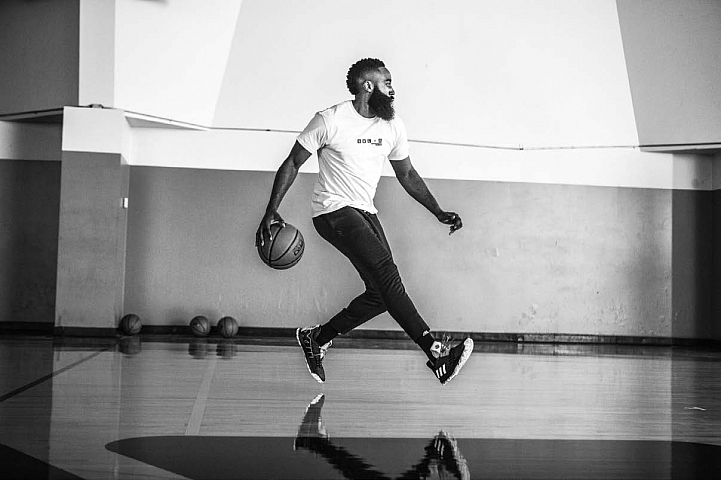 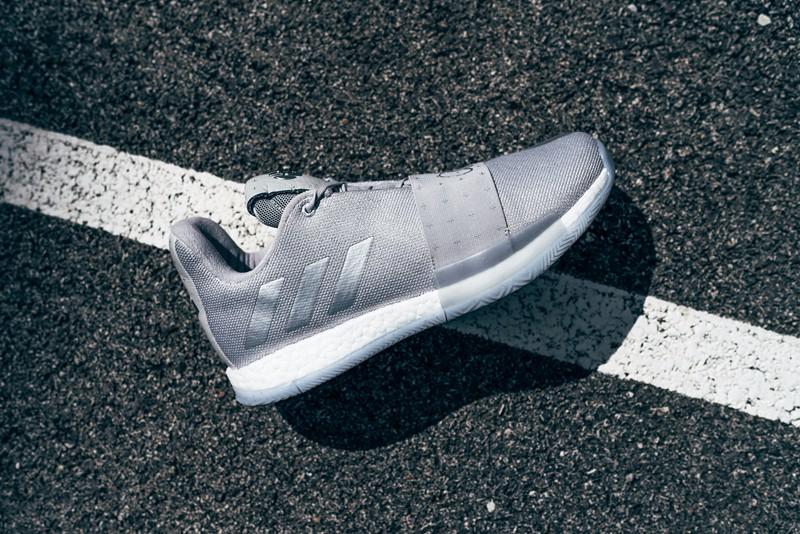 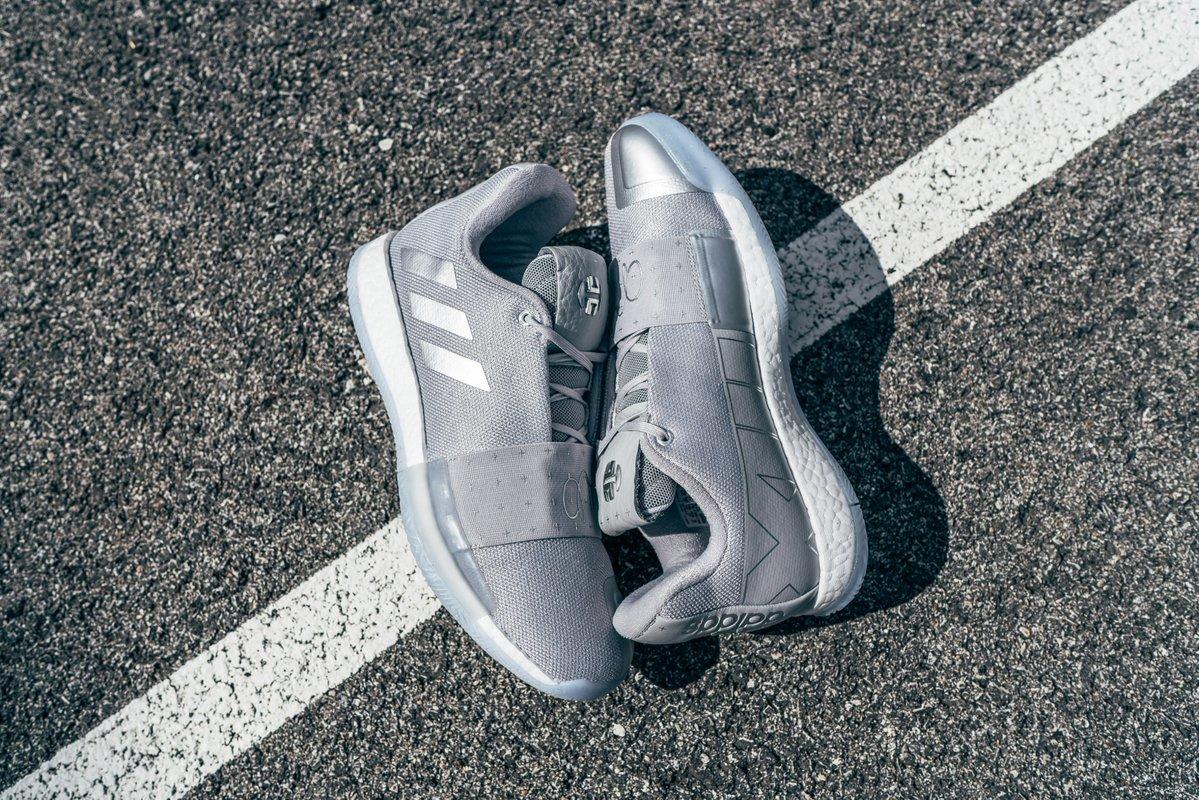 Equipped with full-length Boost cushioning, the Harden Vol. 3 rides atop full-length multi-directional herringbone traction that will be solid rubber on some   and translucent on others. 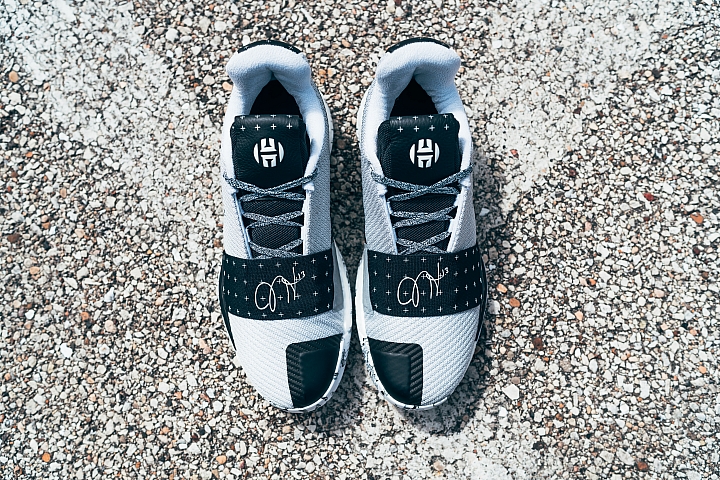 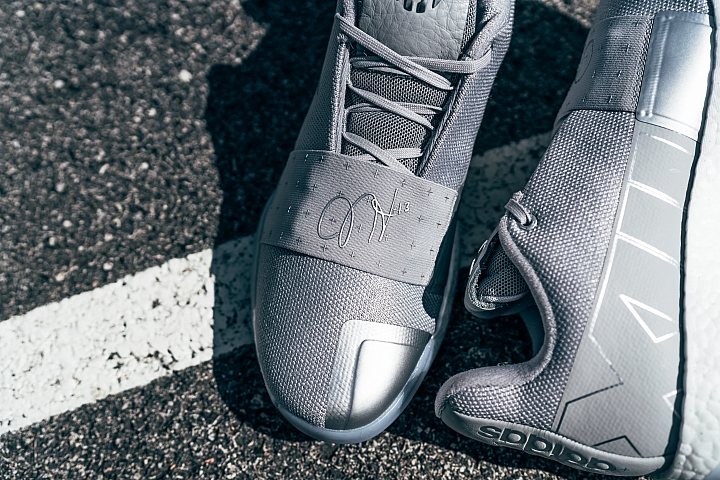 The adidas Harden Vol.3 Boost midsole turned into a thin and light setting, the previous generation of high heel difference setting completely disappeared, so the weight of the whole shoe is greatly reduced, while the foot feels more flexibility,The shoes allowing our feet to change direction and acceleration more smoothly, this setting is suitable for a large number of players. 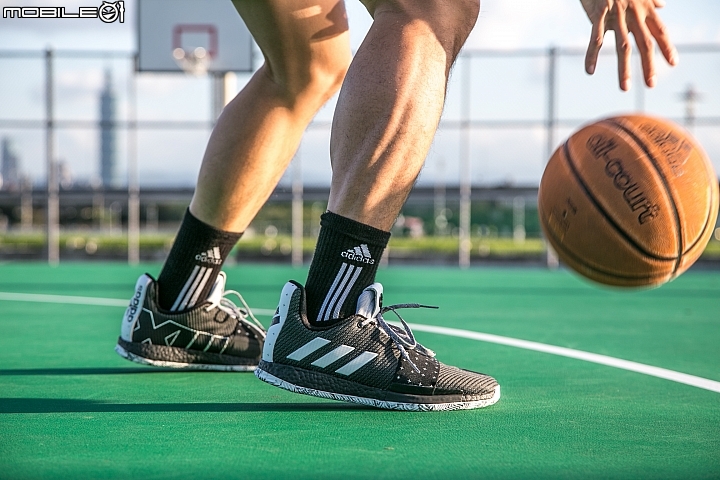 Adidas Harden Vol.3 abandoned the sock types boots which used in last version, it is lower type shoe, although the foot can fit the ankle, but many people like the high type shoes, so they afraid they can not help but feel a bit painful when running around. The midsole is more comfortable to wear than the imagination. After the boost  touch the  ground, the feedback is very sensible, so the overall performance is very good. 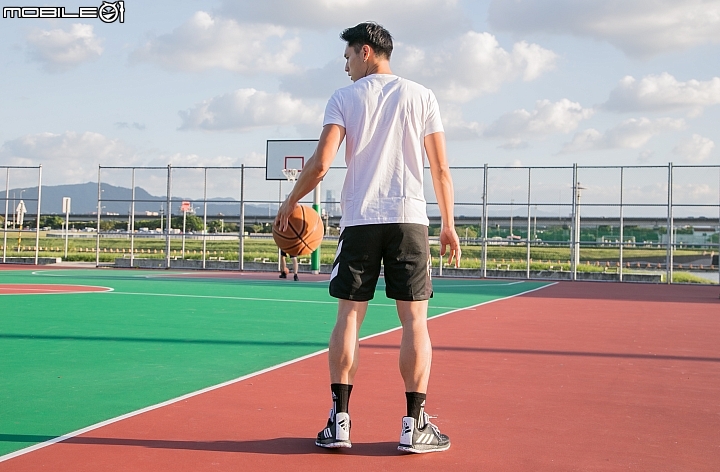 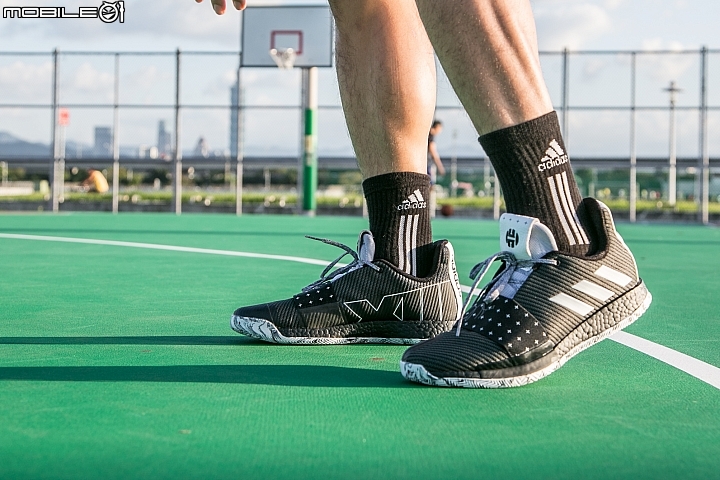 A broad elastic band should help secure the forefoot while the high heel matches adidas’ latest design language. The upper appears to be a mix of mesh and knit with a traditional tongue. 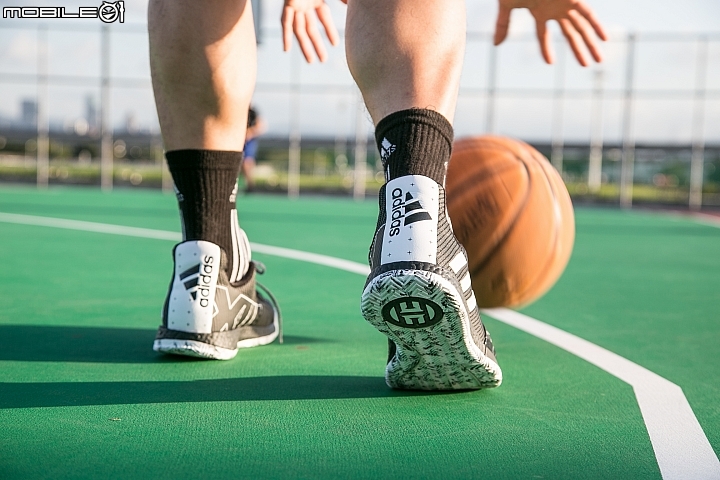 The Harden Vol. 3 makes several references to The Beard’s “lucky” jersey number: 13. His number is emblazoned in Roman numerals on the medial sides of the shoes with “LUCKY” is featured behind the tongue in leather. 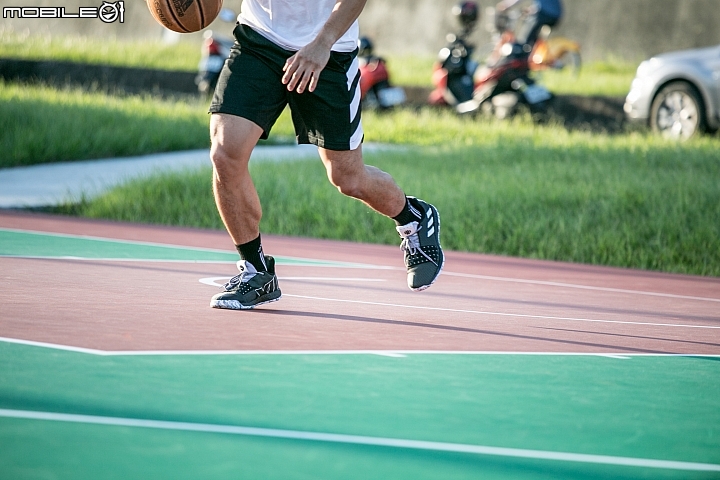 “When I’m out on the court making moves, making guys fall or I’m changing direction… that’s all in the shoe” Harden said. “If we weren’t thinking about that stop-and-go mindset when we we’re creating these shoes, those moves just wouldn’t work. Slow down fast doesn’t make sense, but my game doesn’t make sense. I don’t think you’ve ever seen anyone play this way.” Harden said  that the slow down will get the new sense and new idea. 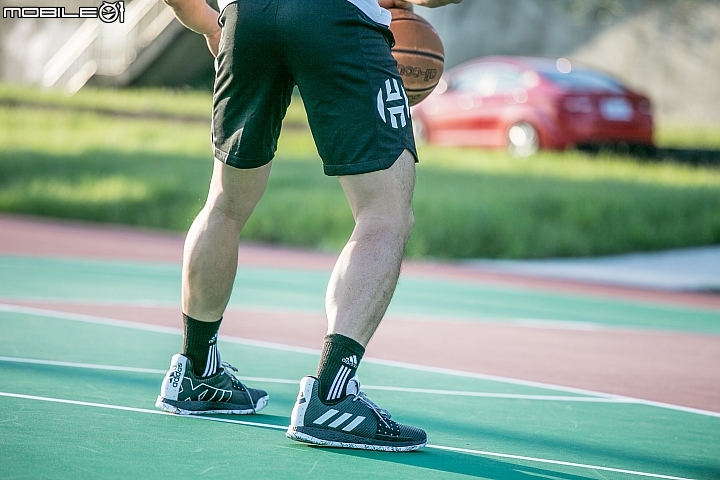 Adidas Harden Vol.3 feels quite great on the foot,  the Harden Vol. 3 rides atop full-length multi-directional herringbone traction in a mix of both translucent and solid rubber. So the cushioning part and the traction are great too. I like this typer very much . 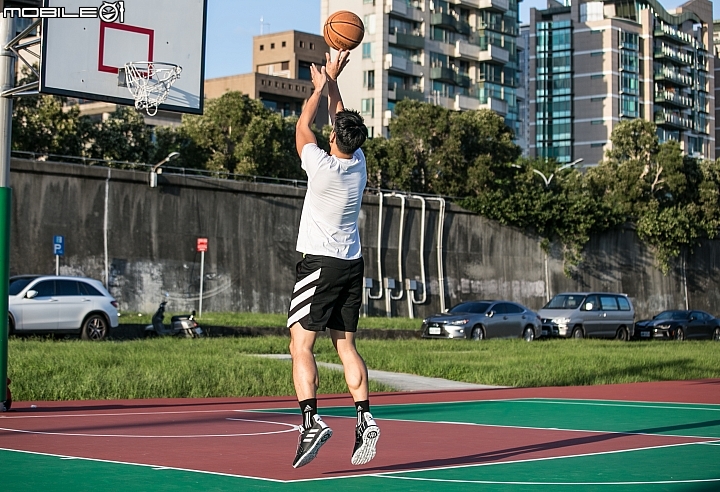 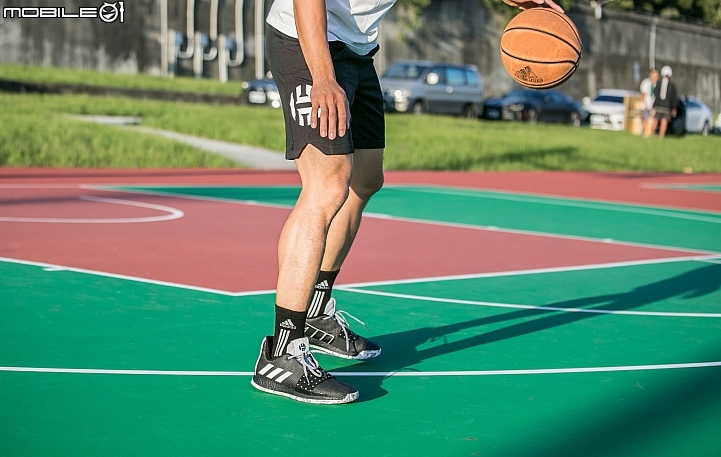 Harden Vol.3 does not used the popular one-piece woven upper design, but it builds the upper with relatively traditional knit material which providing a stable breathability and wrapping performance ,while also the designing of knit material  through the forefoot. that is for providing  a more tough wrapping , it is giving the two feet a firmer lockdown the feet well . 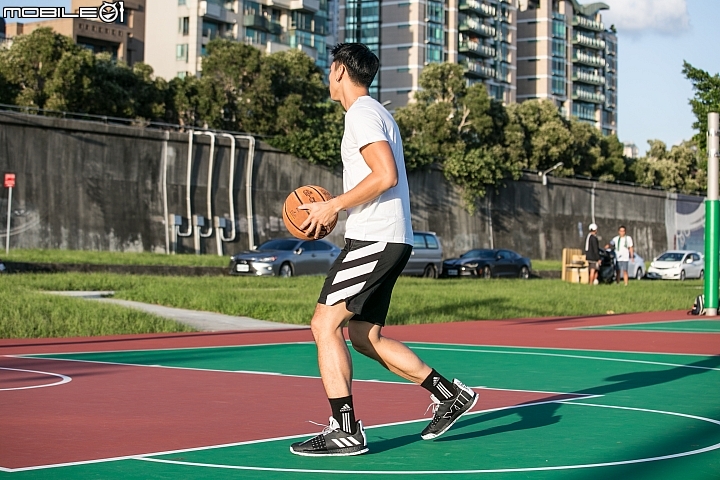 Harden’s recent style has actually changed significantly. In addition to using time difference and smashing pace, a lot of extraordinary and fake actions to get rid of opponents, Harden attracted opponents on the field effectively. Create a hand space. Therefore, the basic action is the primary test item, except that the author is not a defender. The effective offensive position is a small forward to the center, but the ball is changed, the back step and the jump shot are also commonly used offensive means.So he need more stable of the traction part. 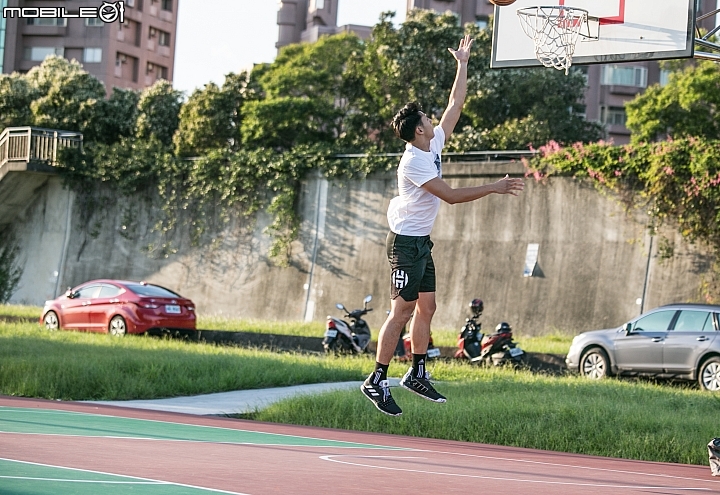 The outsole is designed with a wavy herringbone pattern, which obviously enhances the grip when rushing in, and the front side anti-rollover design, even if the acceleration of sudden acceleration or emergency stop is very stable. 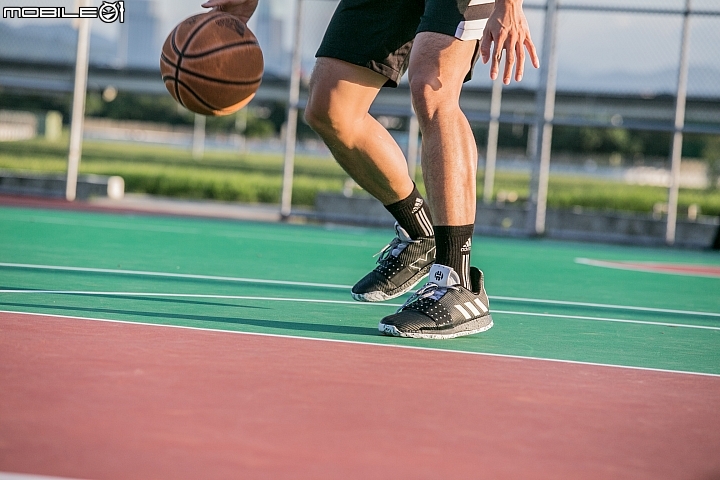 The midsole still uses the full-foot BOOST, which continues the energy-rewarding characteristics of the Harden signature series. The forefoot not only adds the strength of the TPU stabilizer to enhance the lateral support, but also adds an elastic webbing design to the upper to fit the feet, providing stable support and protection for the feet in the unpredictable high-intensity competition. Let Harden pursue excellence in the field with more heart and soul. 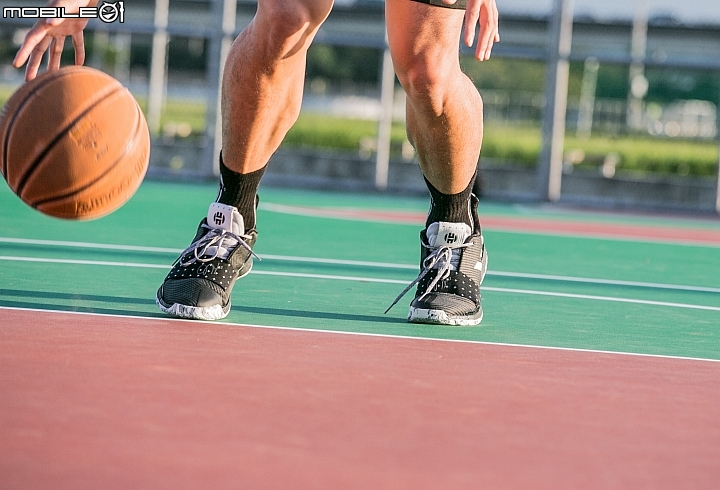 However, the adidas Harden Vol.3, which has a half-thickness in the thickness of the Boost midsole, but performs well, it is not only the responsive is enough , but also has sensitive touchdown feedback in the indoor wooden floor and the outdoor PU ground, and the take-off power is not weakened.That is great. 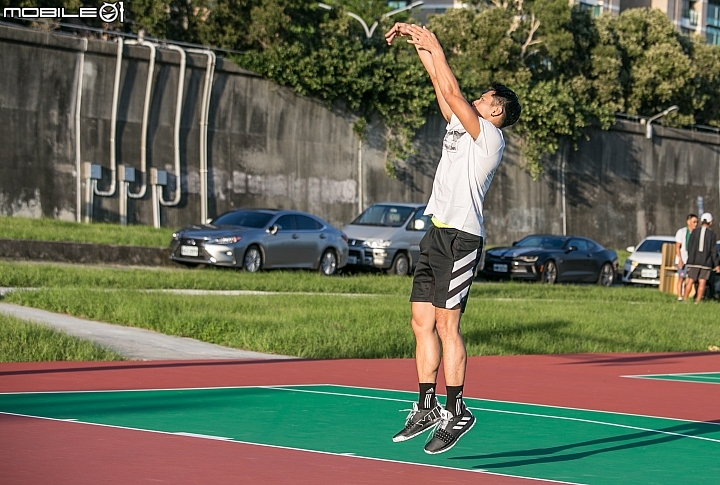 Compared with the previous version of Harden Vol.2, adidas Harden Vol.3 does not continue the  outsole  of Harden Vol. 2 , and this is more  innovation of the well-received Harden Vol.1, and strengthens the “sticking” and “lightweight” The advantage is to let the foot pressure spread to the whole foot. But to be honest: Although the appearance is not my dish, Harden Vol.3’s actual foot feel is really good. 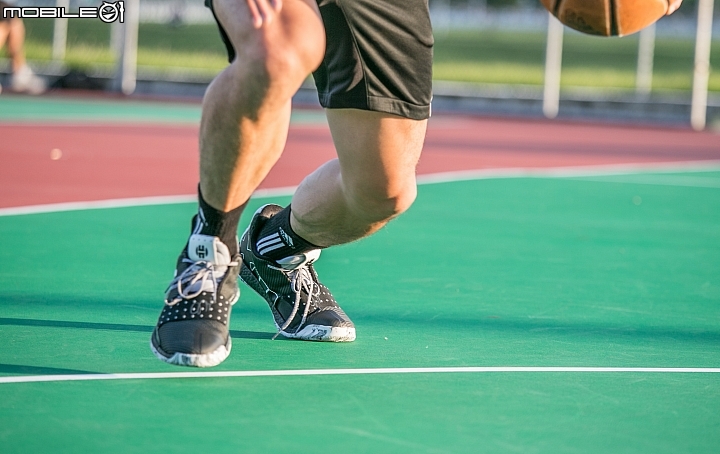 In fact, the Euro Step is already a very common offensive method in the NBA today. It is not only Harden who uses this skill very often. Even the Greek monsters (Giannis Antetokounmpo) and Kyrie Irving are good at the use of the left and right. The pace caused the defender to lose the defensive focus. 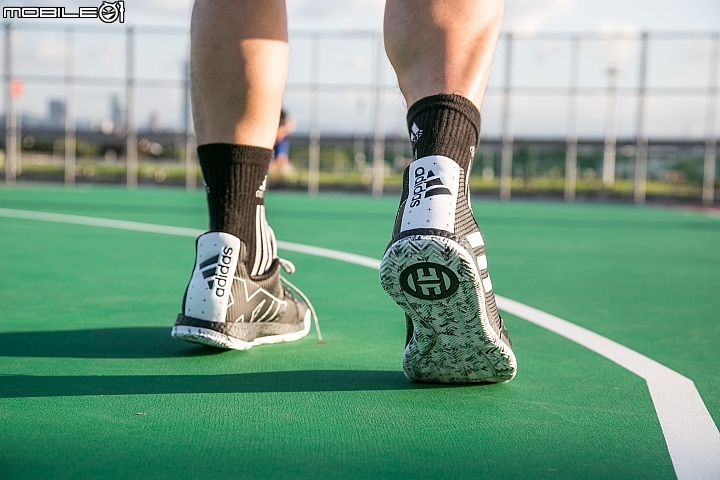 The adidas Harden Vol.3 grip is particularly sensitive, but the ankle and heel locks are still a bit empty, but with the forefoot TPU stabilizer strengthening the lateral support, the instep does not press on the tongue. Continuous three or four actual combat, the full foot BOOST midsole is still the highlight of this shoe, I believe that the flat foot ball friends can also successfully control. 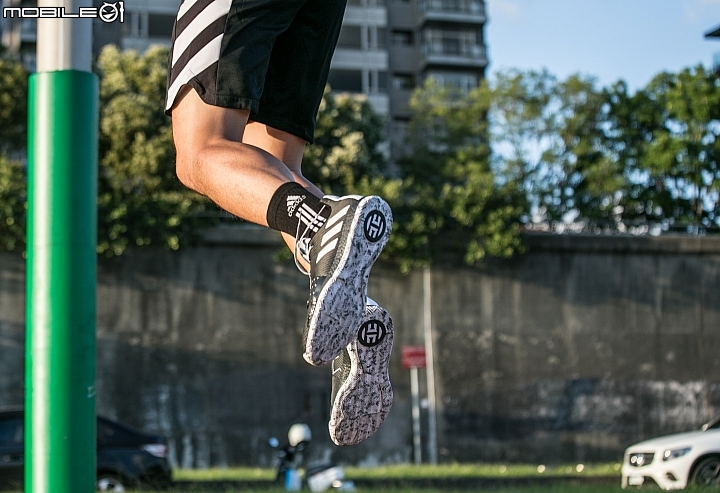 Harden Vol.3 is constantly improving the Boost midsole and lace covering system to reduce the pressure on the whole foot. The toes are not injured because of the top to the leading edge. 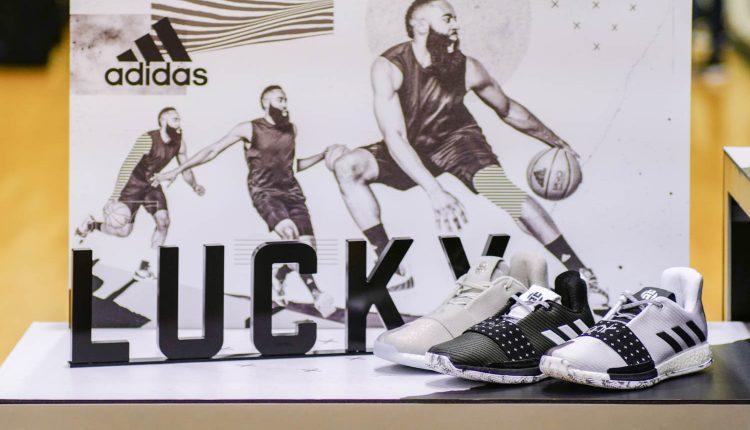 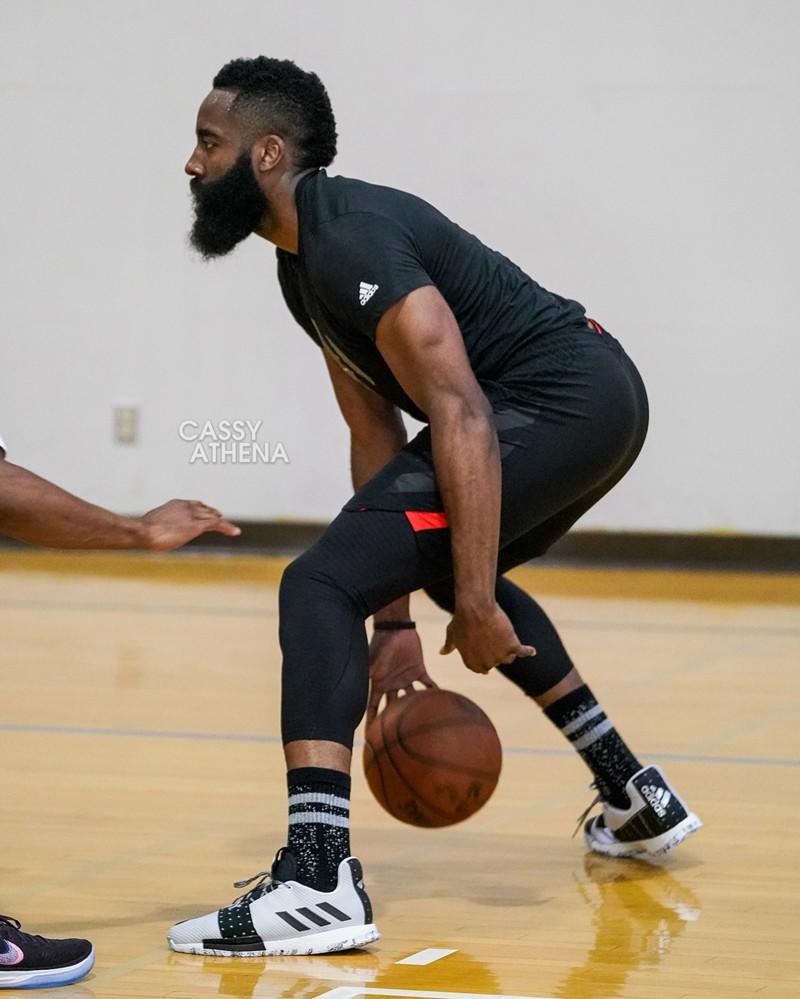 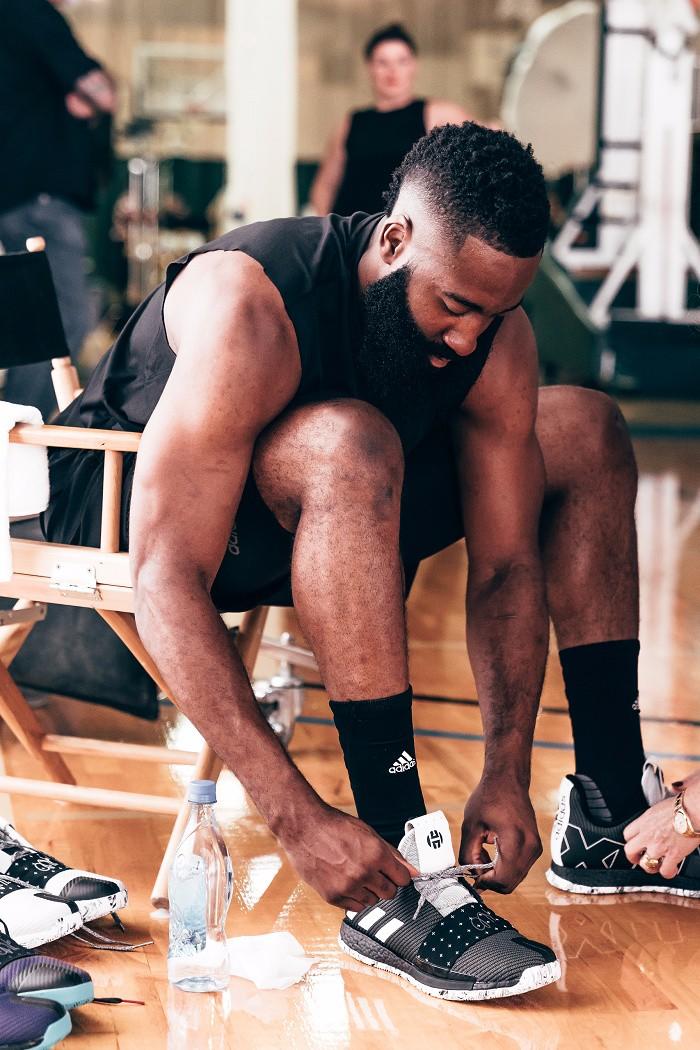 Overall,the new Harden Vol.3 exterior design marks James Harden’s distinctive personal style.And the performance is quite  great. With full-length Boost cushioning,A broad elastic band should help secure the forefoot while the high heel matches adidas’ latest design language. The upper appears to be a mix of mesh and knit with a traditional tongue.Every part is perfect .