Again, this summer, Nike and Adidas released their new first version of sneaker–Giannis Antetokounmpo’s Nike Zoom Freak 1 and Donovan Mitchell’s Adidas D.O.N. ISSUE #1. With the fierce competition between the two going on, many of us will ask, “Which one will win?” Then here is the answer. 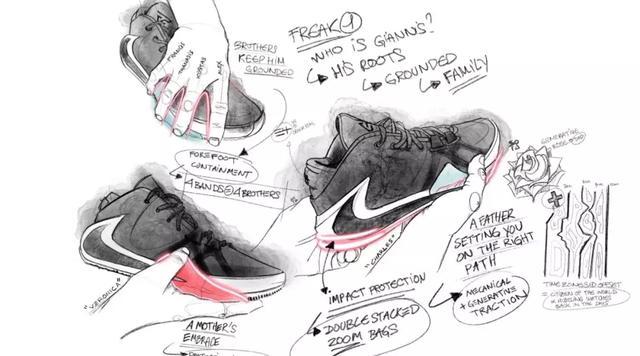 For Giannis Antetokounmpo, this is a good year because he not only won the MVP in NBA, but also gained his first signature shoe. And Nike just launched Zoom Freak 1 timely. Those who want a pair of Zoom Freak 1 can finally have the chance to cop one.

An obvious and eye-catching design is the inverted barb which is quite delicate. In the shoe tongue, there is letter “GA” which represents Giannis Antetokounmpo. Besides the above, in the heel there is a “34” combined with the Greek flag.

Giannis Antetokounmpo’s father liked roses very much in his whole life while the rubbery pattern on the soles shows the European, African and North American maps, all of which are significant to him. Meanwhile, the crystal bottom extends to the side of the shoe, which is to prevent rollover. 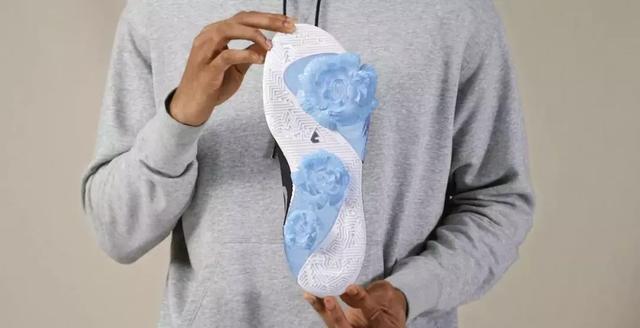 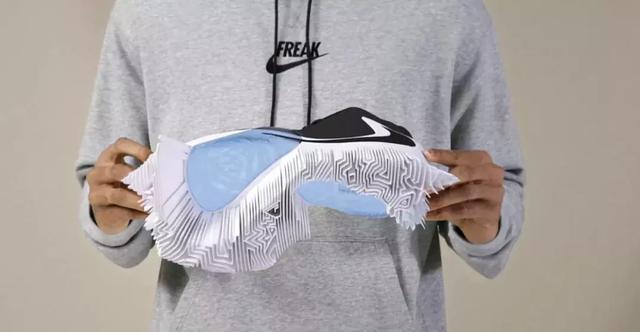 It’s said that the straps that fix the uppers symbolize the four brothers, form which we can see family are of great importance for Giannis Antetokounmpo. 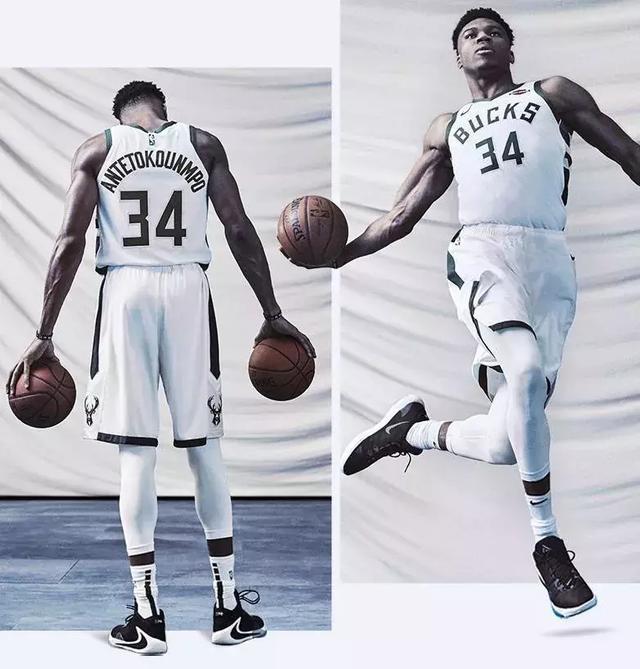 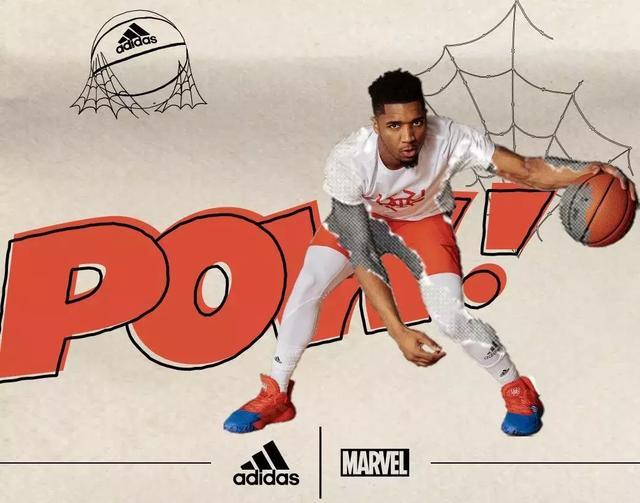 Compared with Zoom Freak 1 of the same size, D.O.N. ISSUE #1 looks rather big because the heel of D.O.N. ISSUE #1 bulges out so much that the base of the shoe could be stable enough. 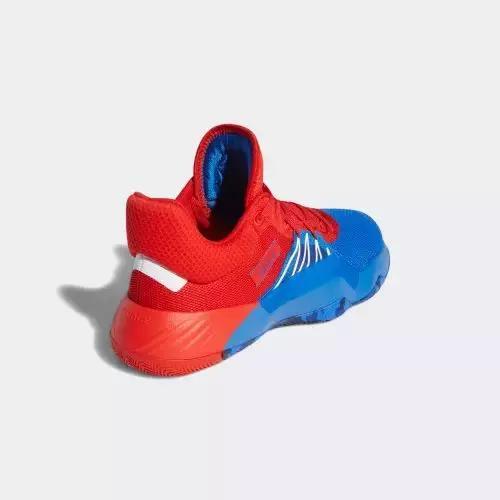 The cushioning system has installed with Bounce which is quite magical. The court feel is enough for most players and feedback is prompt.

In terms of the upper, it is made with great care. And the inside of the upper cleverly shows the Adidas three-bar logo while the outer has an additional enhancement which connects the lacing system. 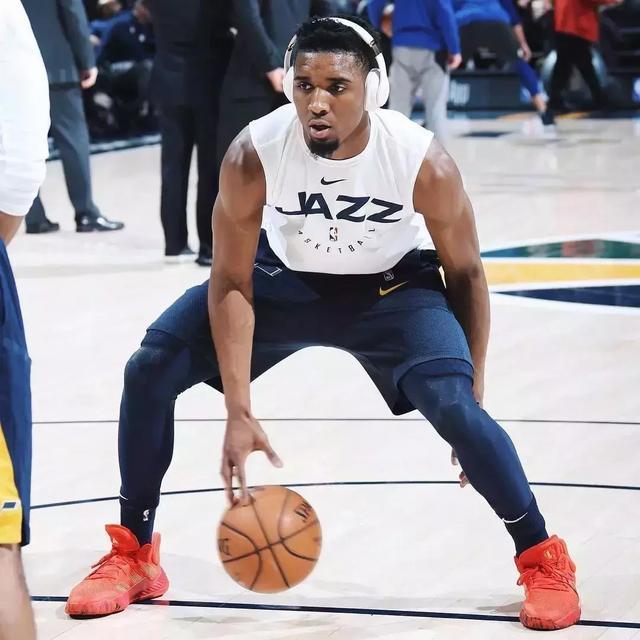 With all the excellent setups, Adidas D.O.N Issue #1 is very worthwhile with a low price. Here I need to mention that the shoe is a low-top model, thus resulting in no any protection for the ankle. 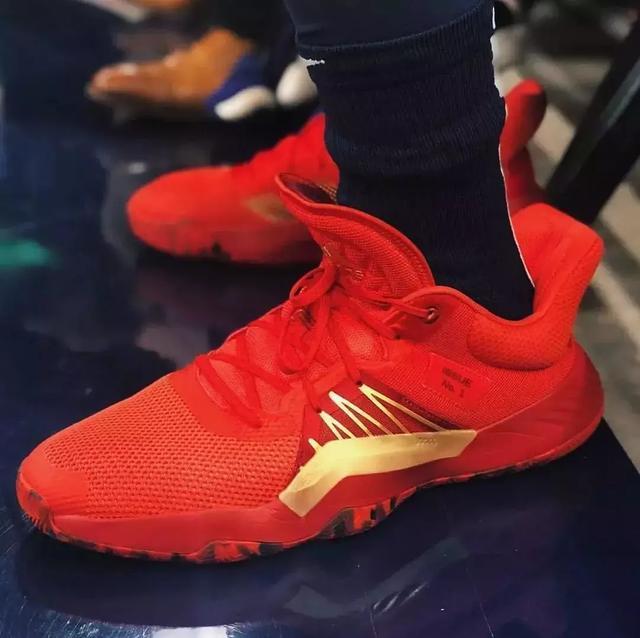 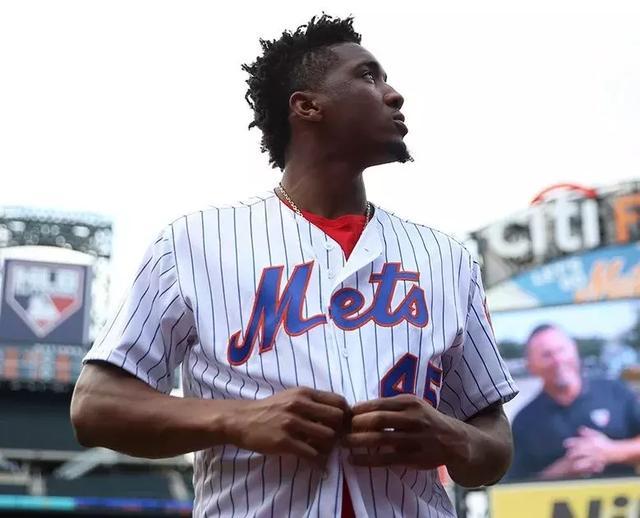 After this short review, surely, most of you have an idea about which one to choose in your brain. For, if taking the appearance into consideration, I would pick Adidas D.O.N. ISSUE #1. However, this is the same as other things: views of different people vary a lot. So the choice rests in you.