The Pharrell x adidas NMD is a new low-cut sneaker designed by Pharrell Williams and adidas.It features a mix of Primeknit, Boost cushioning, a black shoelace cage, and stitched text that reads “HUMAN RACE” over the upper. As one of the most splendid festivals in the world, the Holi Festival held every March in northern India is second only to the Lantern Festival in India. According to ancient legends, the prince who had dedicated himself to the people was blessed by the gods and escaped the fire. The Indian people poured water with seven colors on the prince to pay homage, blessings and celebrations. Pharrell Williams turned the design inspiration to the Holi Festival. It is also intended to convey the joy, equality and peace of the people in the festival. Pharrell’s upcoming “Holi Festival” collaboration with adidas has garnered a lot of attention, as it is spanning across three different silhouettes. 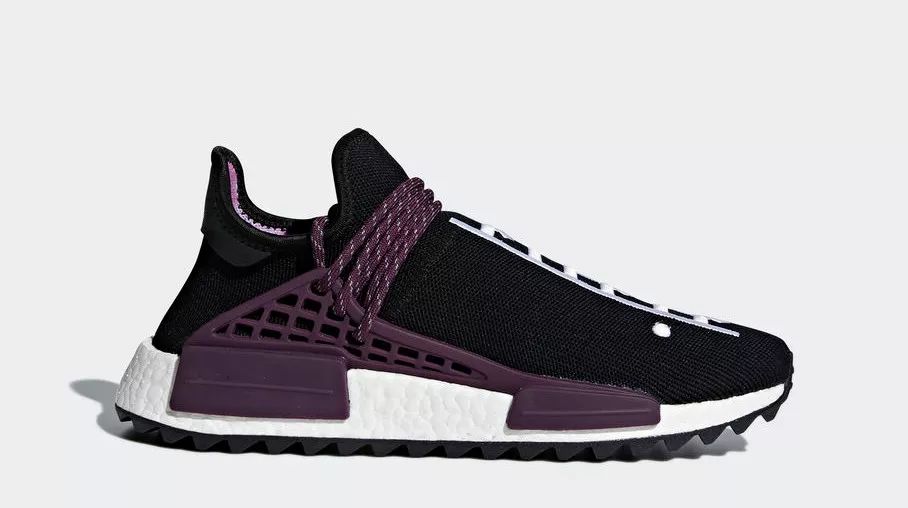 For the box,it is normal but the colorway is nice 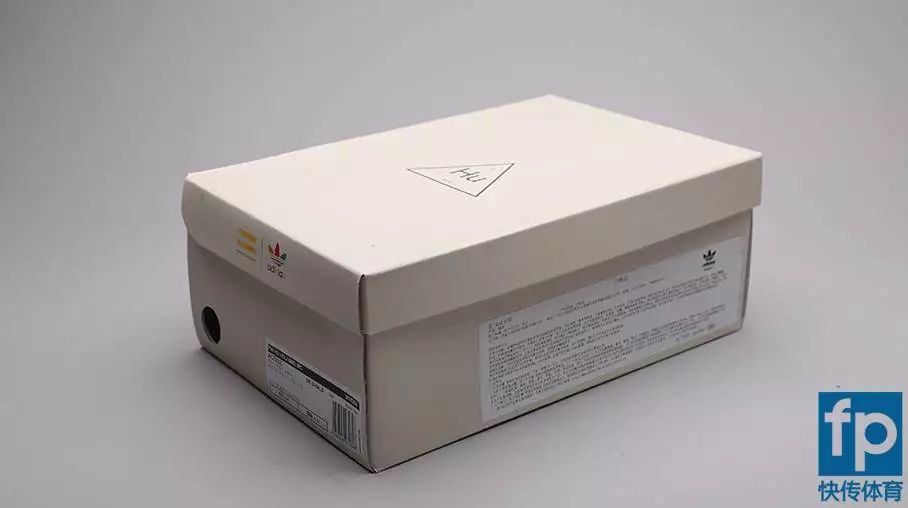 There are the details of the side 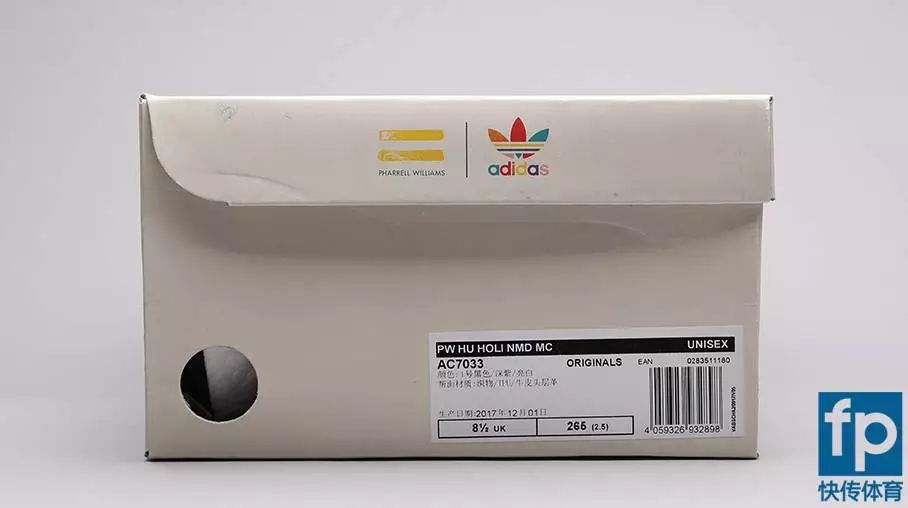 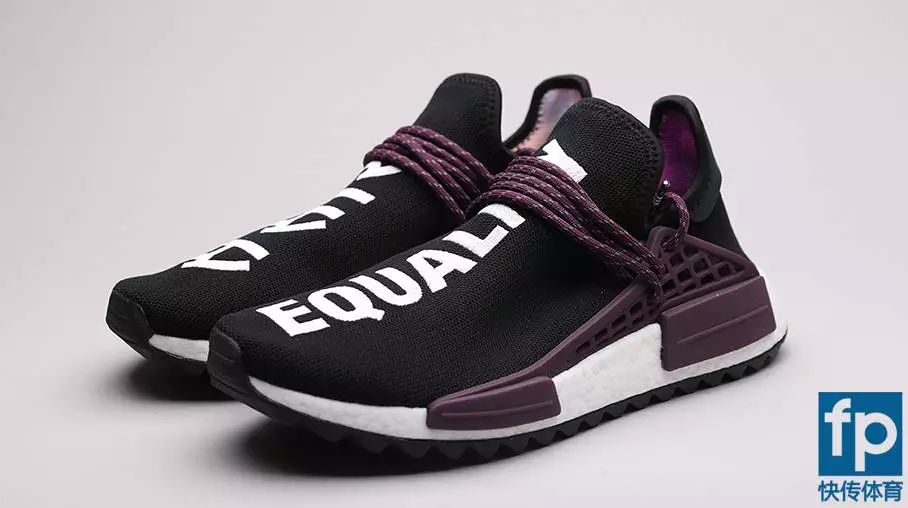 For material : The Primeknit upper really delivers because a lot of wearers say that this shoe hugs their feet like a sock, and they love it. The Primeknit upper is made of a breathable and flexible mesh without any kind of toecap inside. it is soft and comfortable.When worn, the sock like stretch material on the collar, adheres to the ankles and the foot.For the lace  system , it just abandon the strap.It is easy to adjustment.Its simple construction really works to the Adidas NMD_R1 Primeknit’s advantage because a handful of buyers really appreciate its lightness. 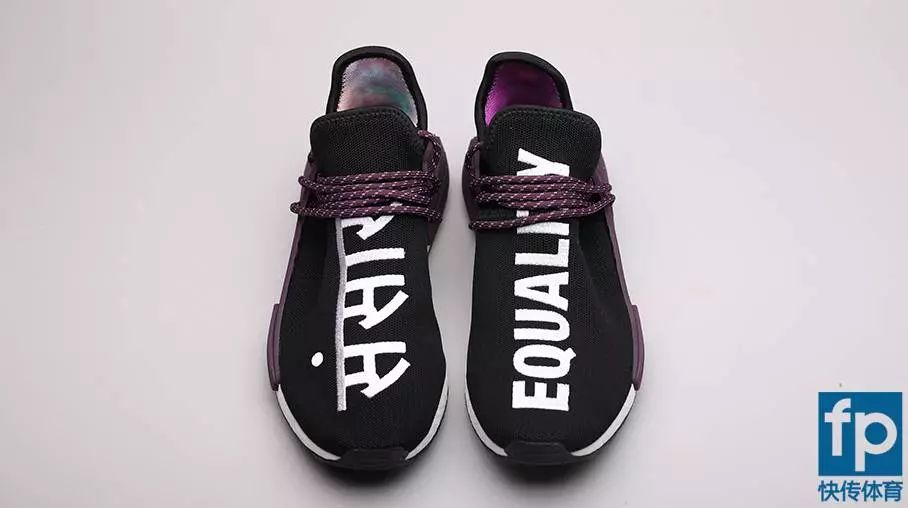 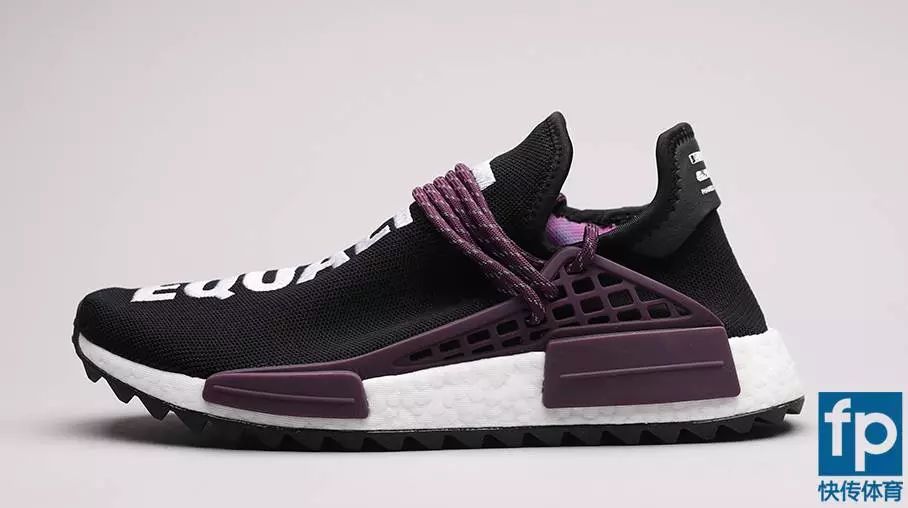 For cushioning : Wear it to the gym or on your daily jog, it’s as good as running with a super flexible sock on your feet.  as you know , the Adidas tech is great, the nice bounce and the great feeling of  .It provides stability to the heel, especially during high intensity activity like HIIT. 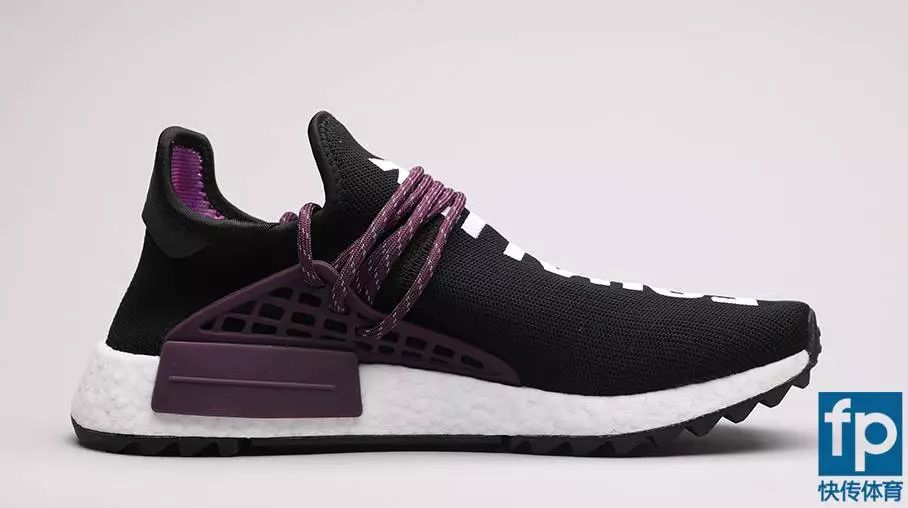 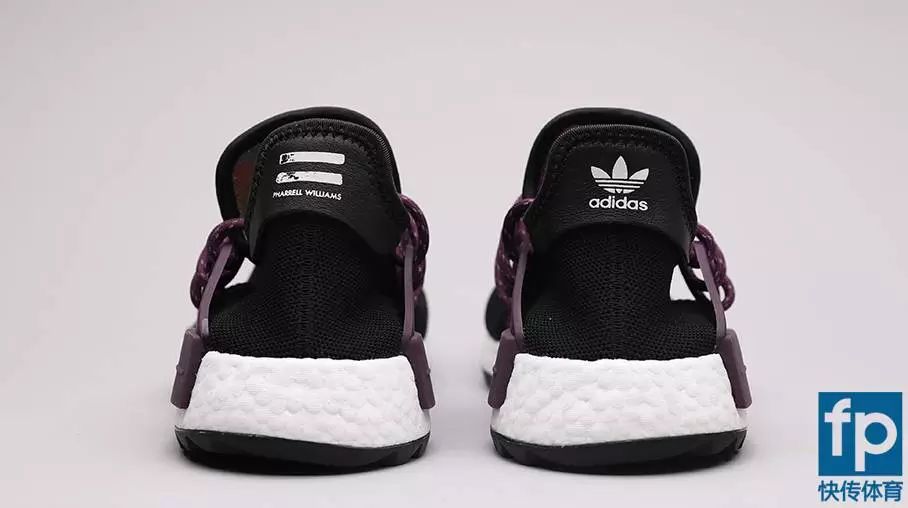 If you have worn the Ultraboost and expect the NMD  to be similar in terms of cushioning and comfort, then you may be a tad disappointed. Although, it is the same technology, the Ultraboost scores above the NMD R1 when it comes to comfort. With science on its side, solid granular material known as TPU was blown up and reshaped into miniature energy capsules making up the silhouette’s unique styrofoam-esque midsole. 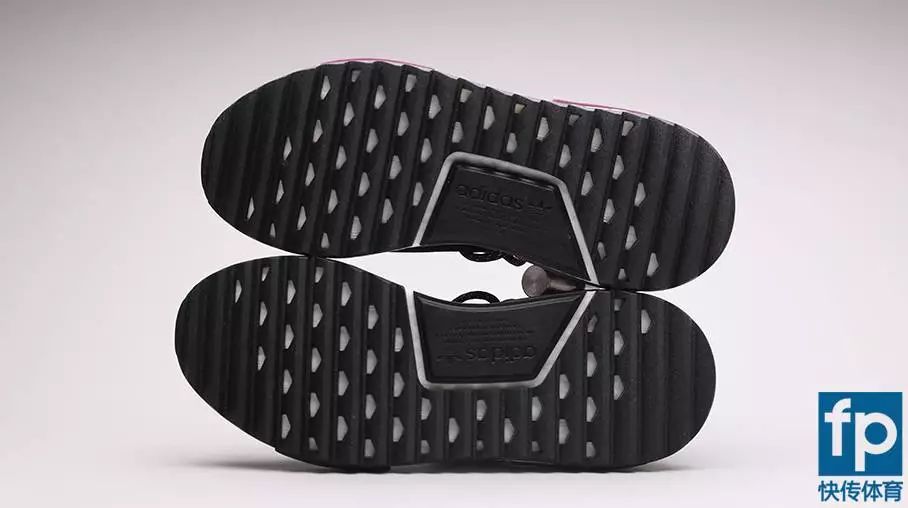 For the traction : it is nice for the traction,the bigger stability plug near the heel on the inside of the sneaker can be a tad uncomfortable,  alos  the sneaker is new and since it is so lightweight, most people wouldn’t be wearing a sock with it.also the grip is nice 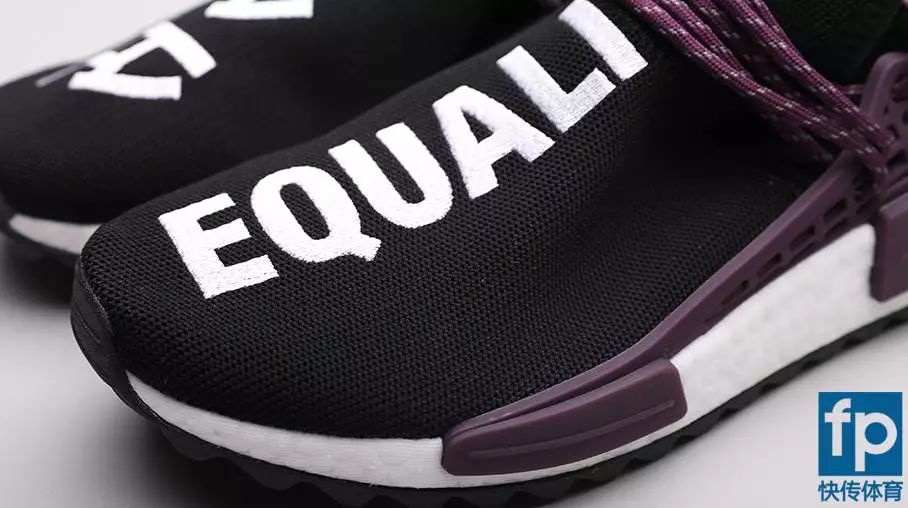 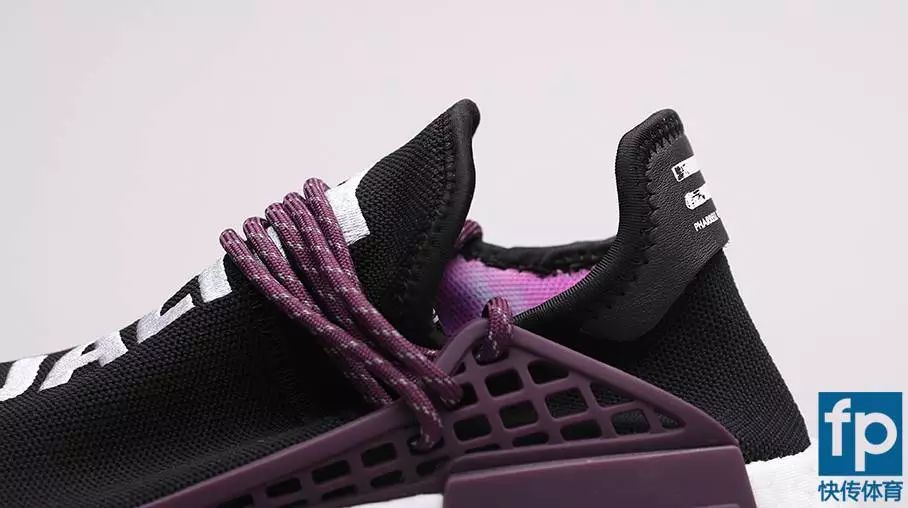 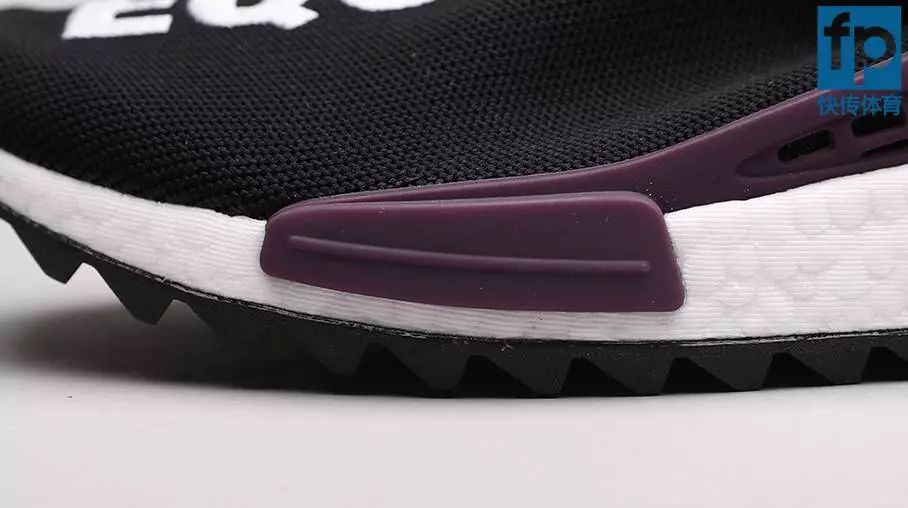 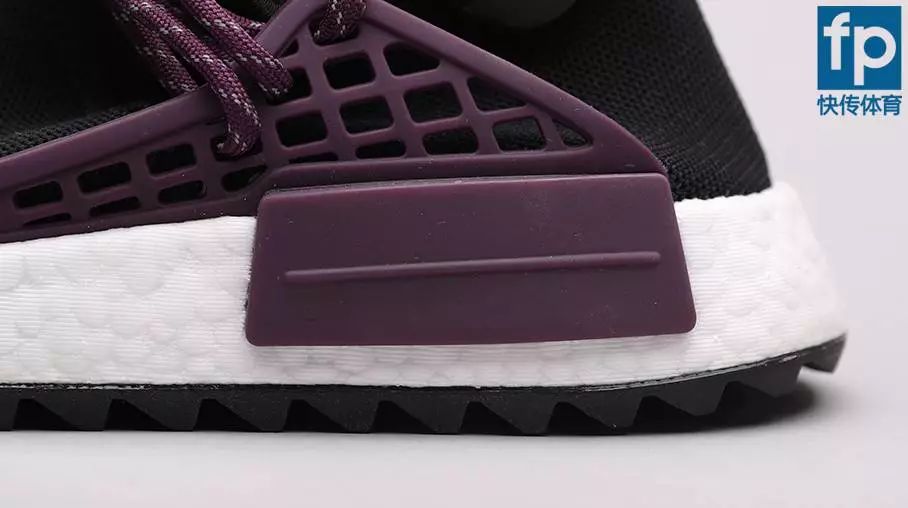 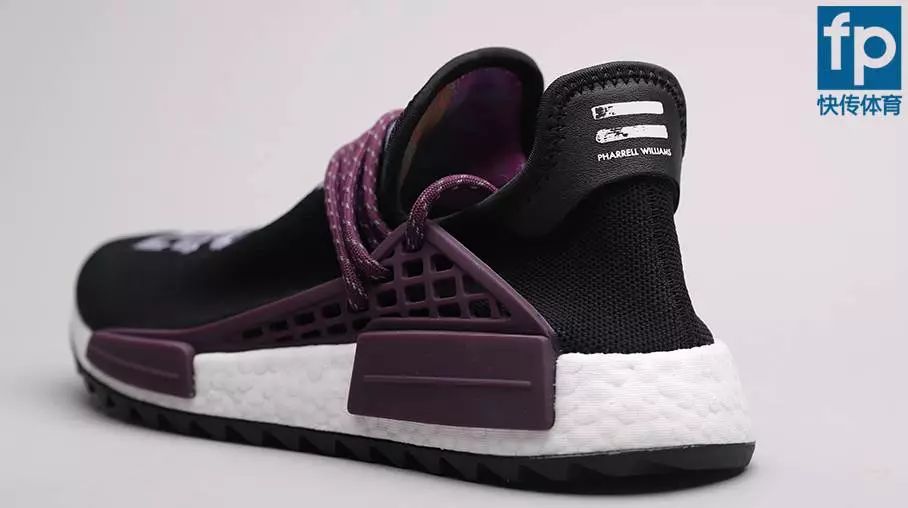 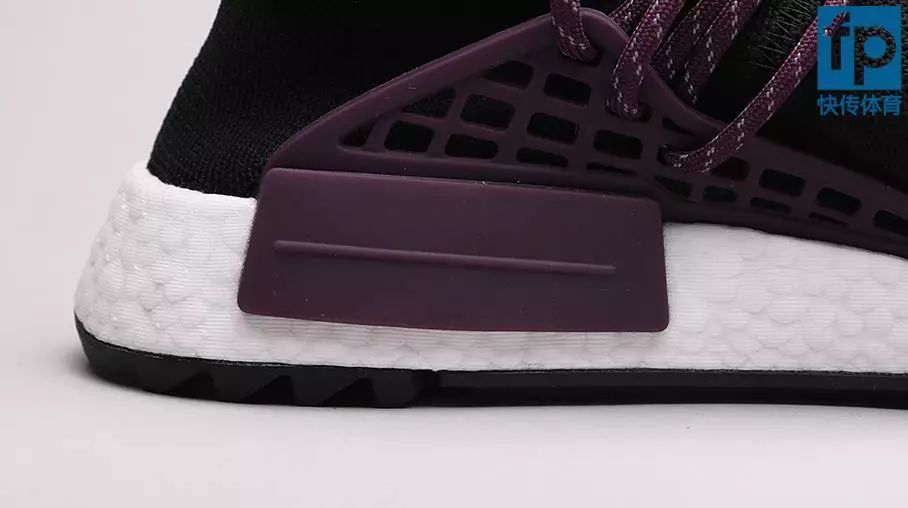 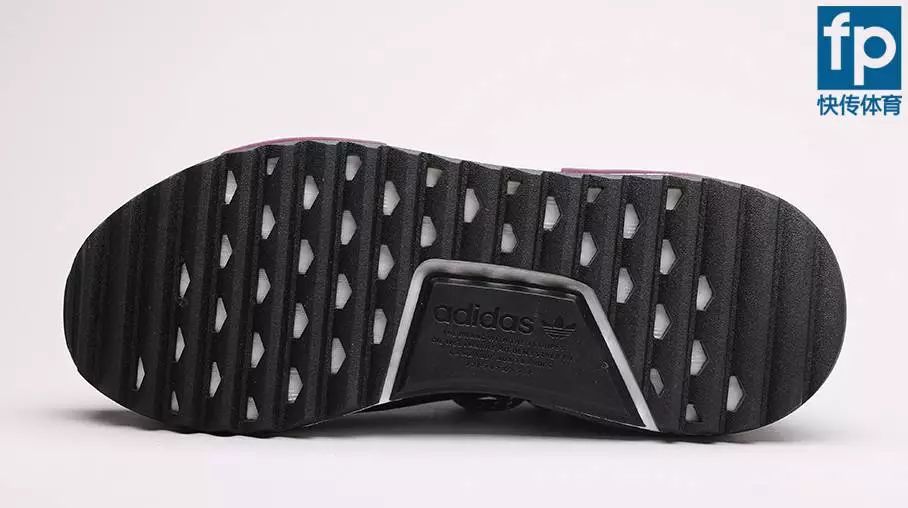 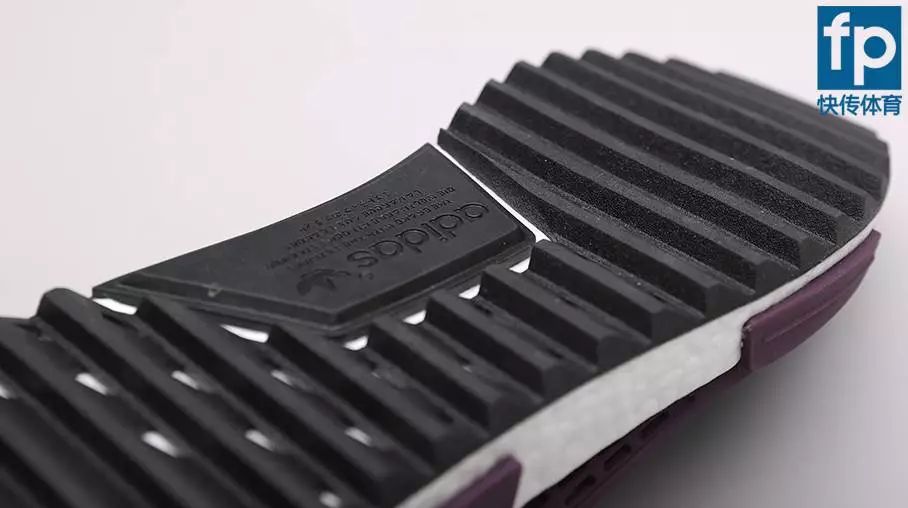 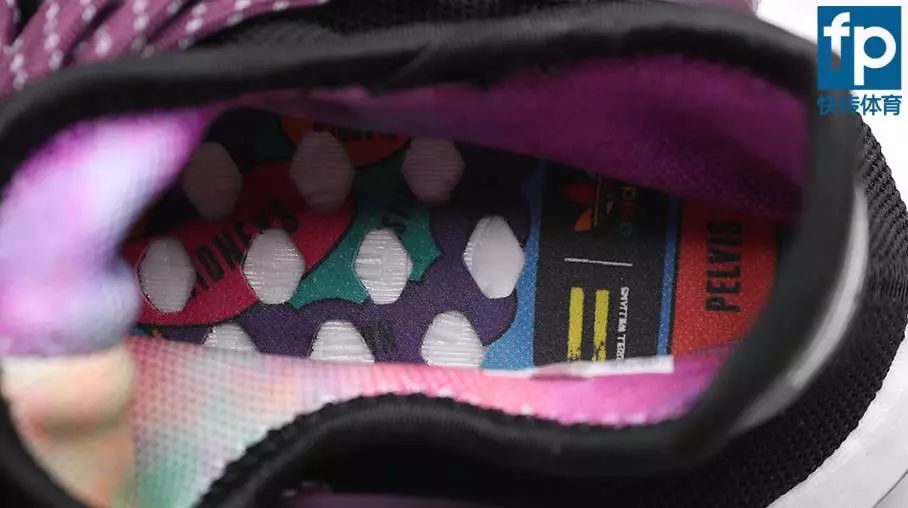 There is the details , origin made in Vietnam 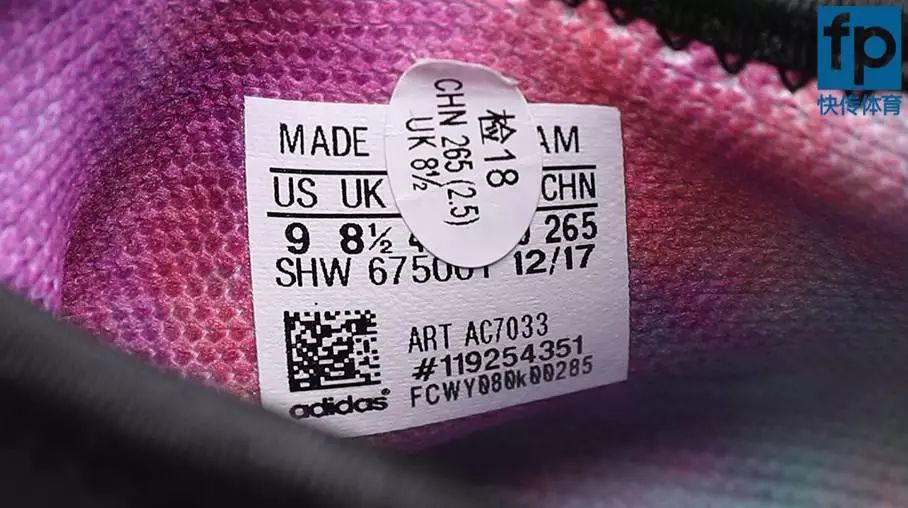 Because of the Boost in the midsole, a lot of reviewers say that this model really is good for exercising. 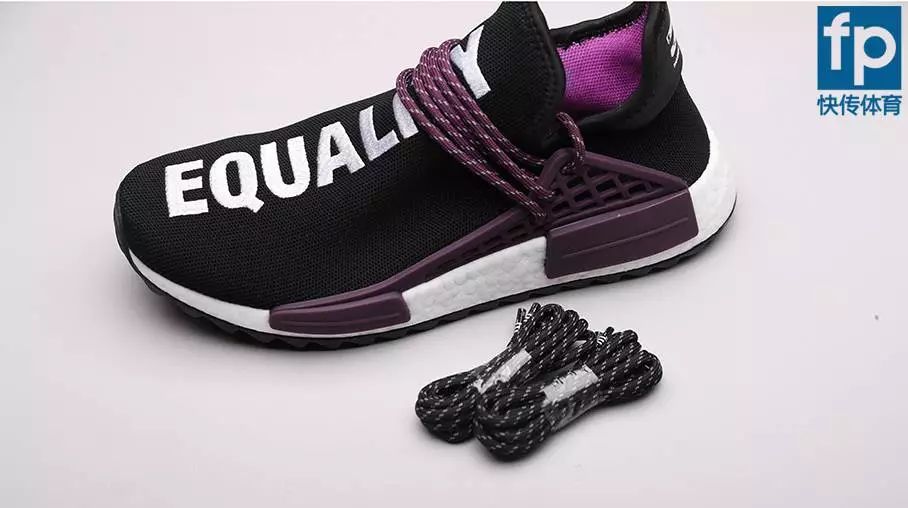 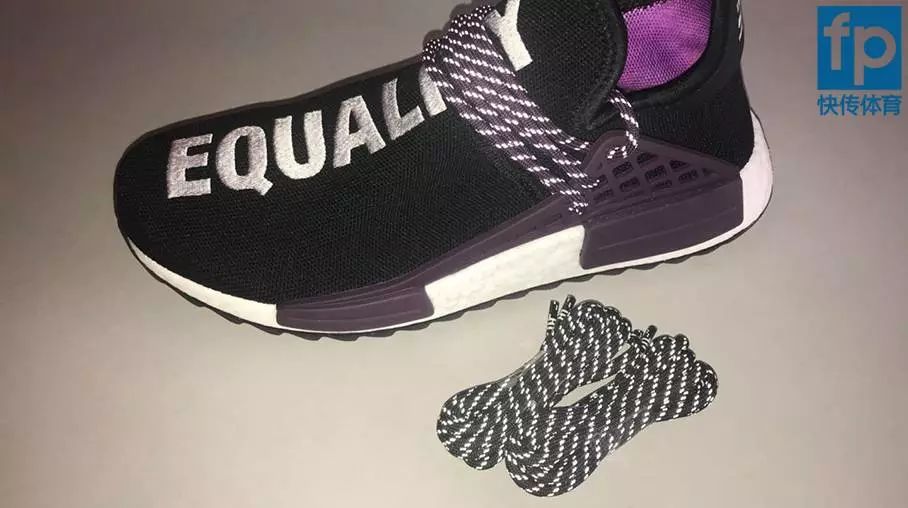 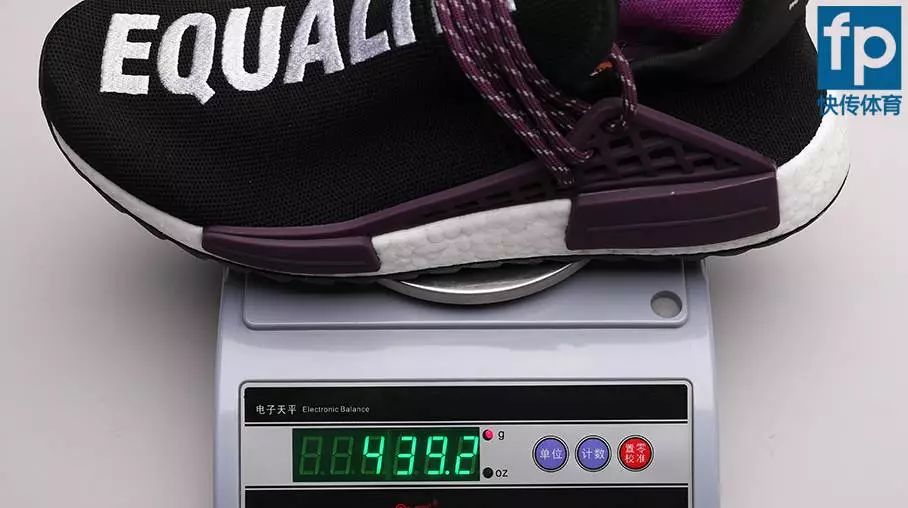 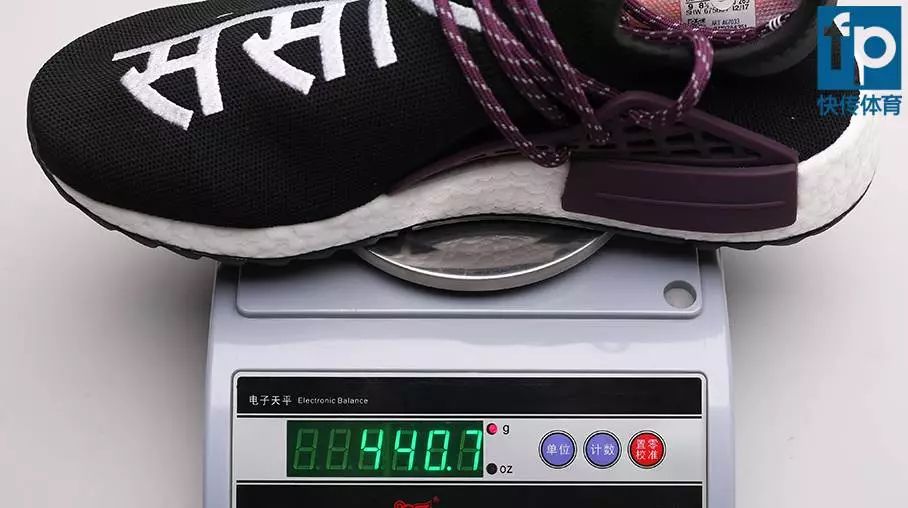 Overall,Adidas  ULTRA BOOST is great ,the fitting is true . The fabric upper is comfortable , and the material also great.