Parley has another upcoming collaboration with the Three Stripes brand on the adidas Ultra Boost.I like this version very much .Not only color way, but all of the setting .Parley’s adidas Ultra Boost is striped of materials which promotes what they are about: environmental awareness. Then  Boost technology that is at the core of the style’s appeal is an amazing piece of innovation, yet it’s been stifled creatively because until now, it has pretty much only been issued in white. 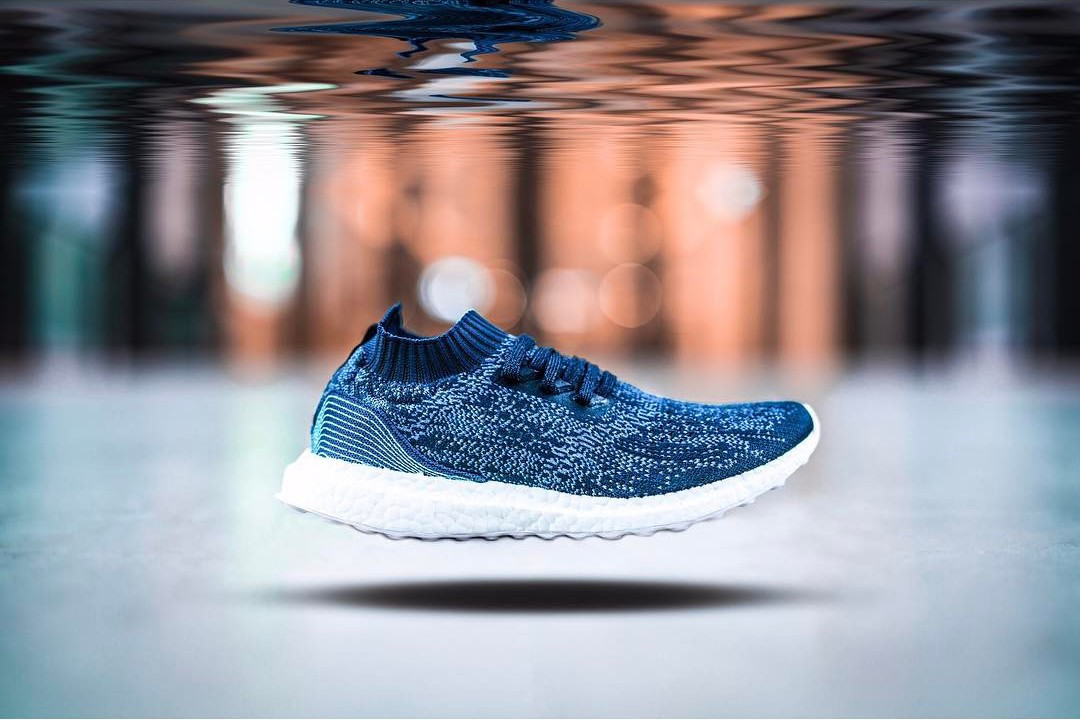 The Ultraboost was first introduced in early 2015 and has been a runaway success for Adidas. Why? Well, for one, the shoe is comfortable as hell. It also looks cool and is simply a great running shoe performance-wise. Also the Ultraboost  has been a popular till now.Much like the all-white  or black Ultraboosts that took off last year amongst, it is still followed the most design.

But the  adidas Parley Ultraboost  these are the trainers they’ve developed specifically for women, it is special color and designer. 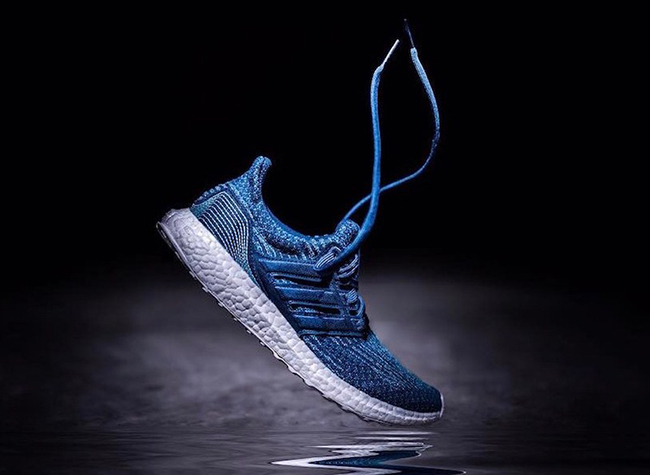 I like the trainers including the design, utilising marine plastic pollution and recycled material to create the shoes.Each pair’s upper is made from 95% waste plastic dredged from the oceans around the Maldives – recycling 11 plastic bottles. There are some shoes followed this kind of concept too—environment protection. but the Adidas just did including the material chose.Plus the rest of the shoe including lining, laces and the heel is made from recycled material.Though this is the small moving whirlpools affecting marine life worldwide, not to mention the rubbish that washes ashore. 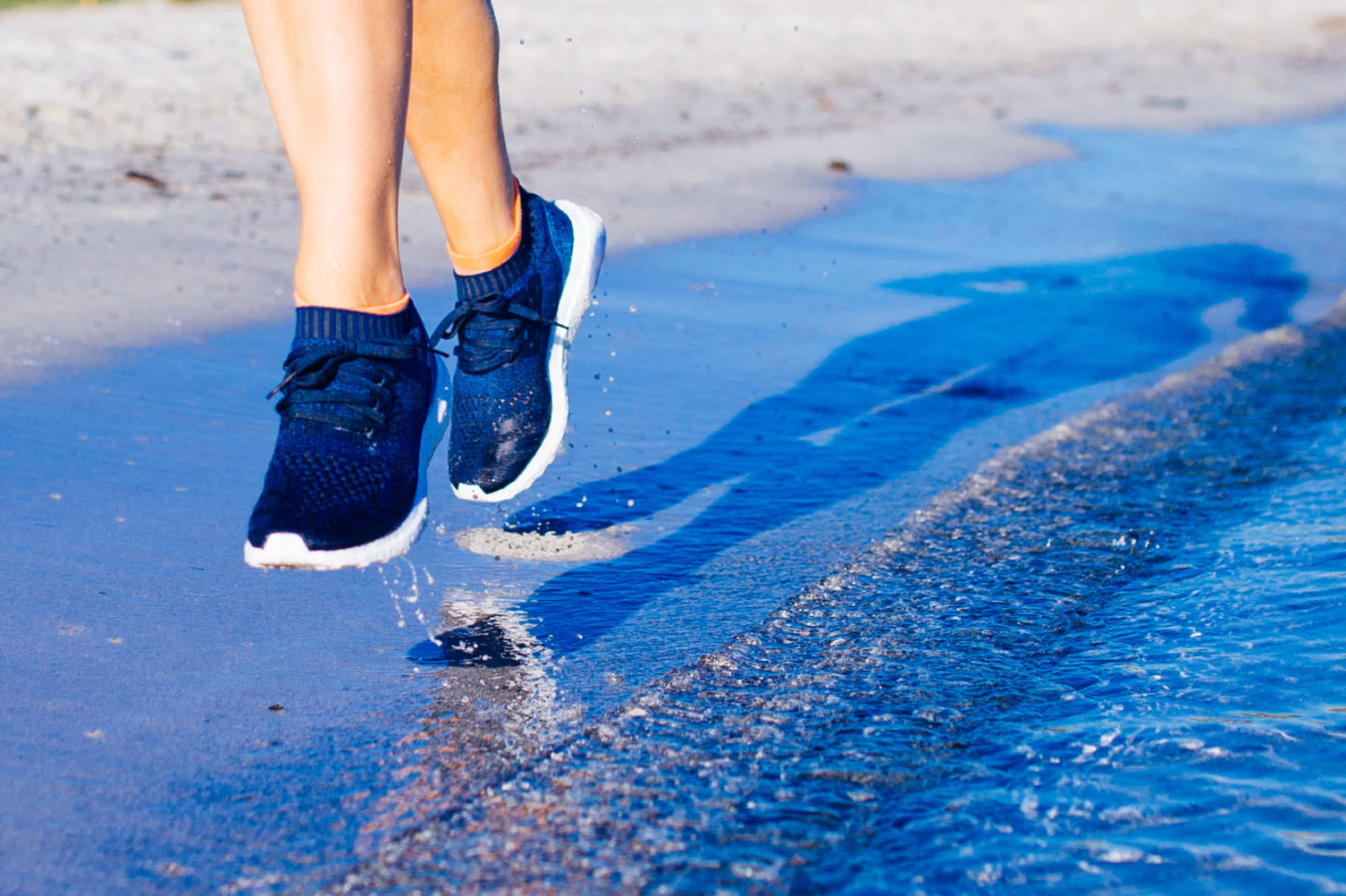 As mentioned above, I really appreciate that they’re made out of recycled plastic, and that Adidas are helping to bring attention to the plastic problem in our oceans. 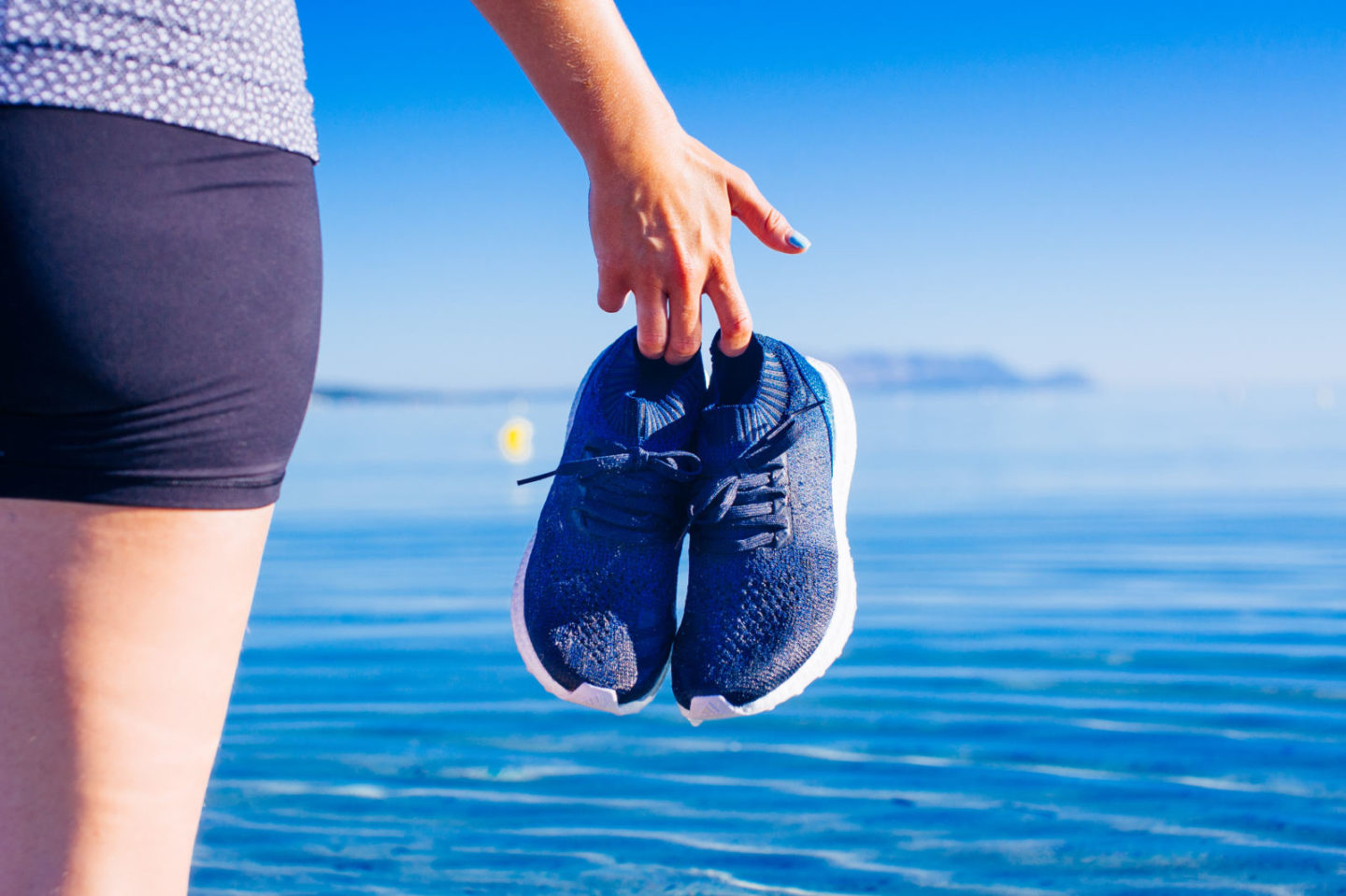 We can see more details as below : 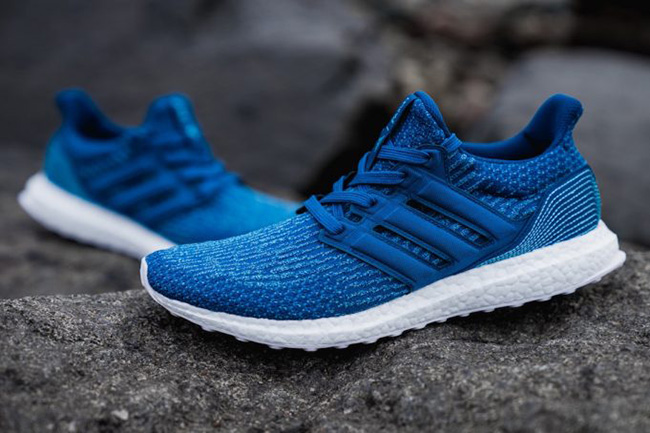 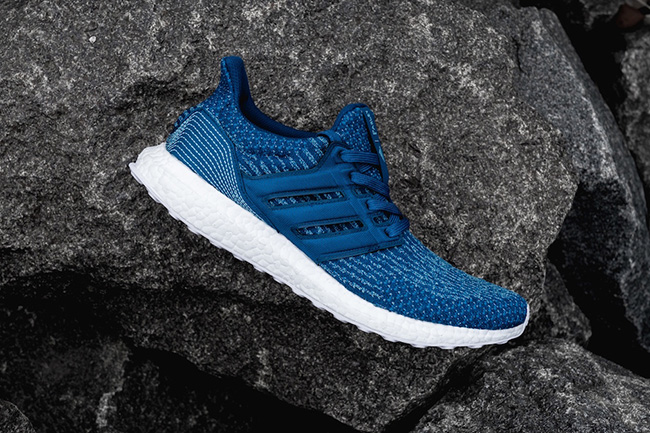 Synthetic fabrics used across the cage while the heel counter is stitched. it is a kind of environmental awareness. This material just did a great job for stability and strongly . 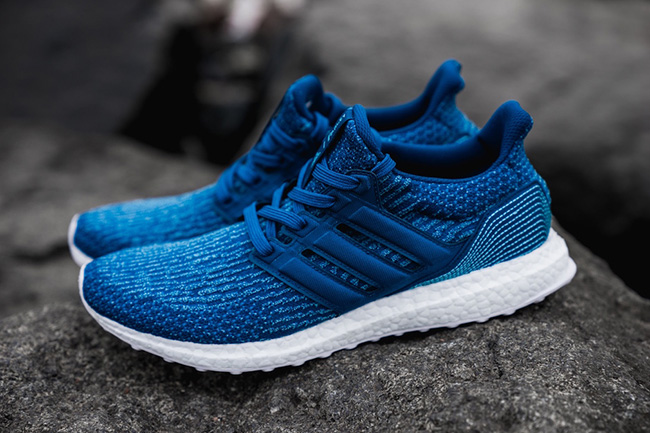 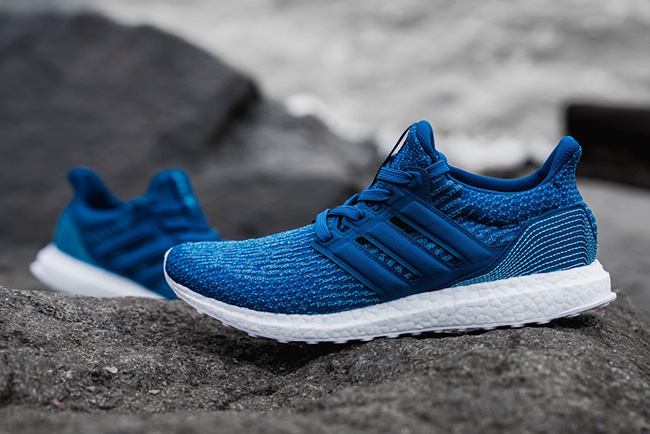 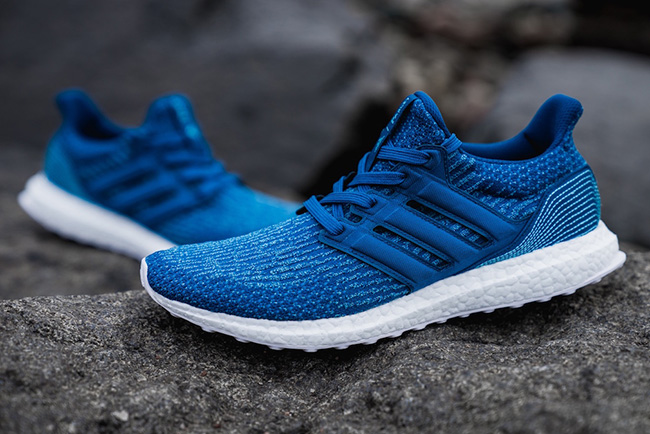 All Adidas Boost use Continental Rubber on the soles (the same as the tyres), to increase grip and stability on both wet and dry surfaces.As we know the Boost tech are amazing, the responsive and the feedback, all of these setting are help a lot when running, it is a good running shoes . 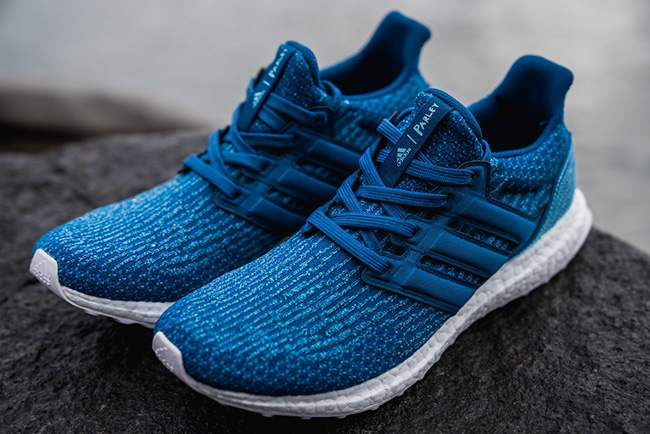 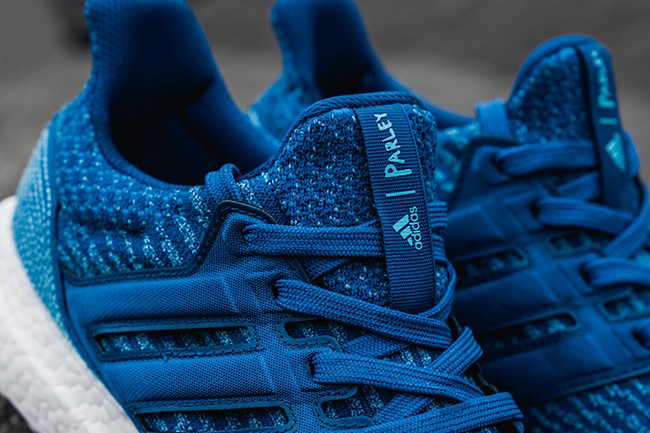 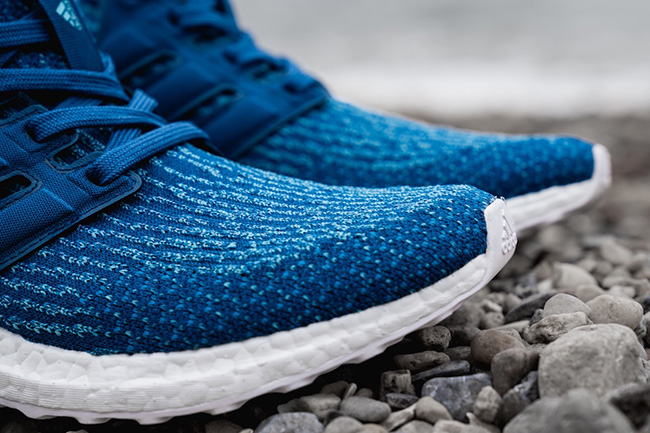 For the Adidas boost  technology, adidas Boost technology took years to develop, and it doesn’t even belong to the Adidas. Relying on material that is rare and out of your direct control is too risky. Adidas is dependent on the manufacturers of Boost, the BASF, giving them the upper hand in Ultra Boost production. Therefore, removing the scarce and expensive material can lower the production price, and increase the number of produced units.That is the reason why Ultra  boost will be responsive and feedback more . 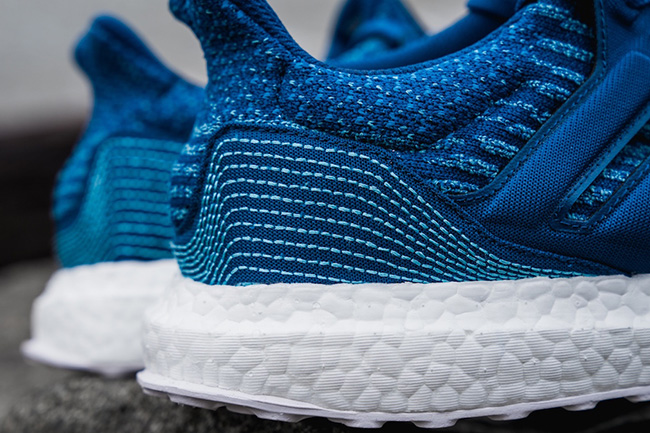 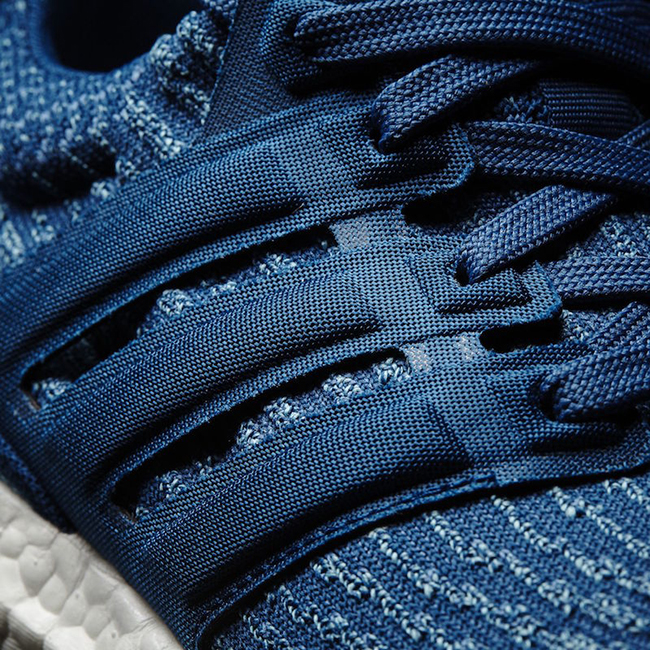 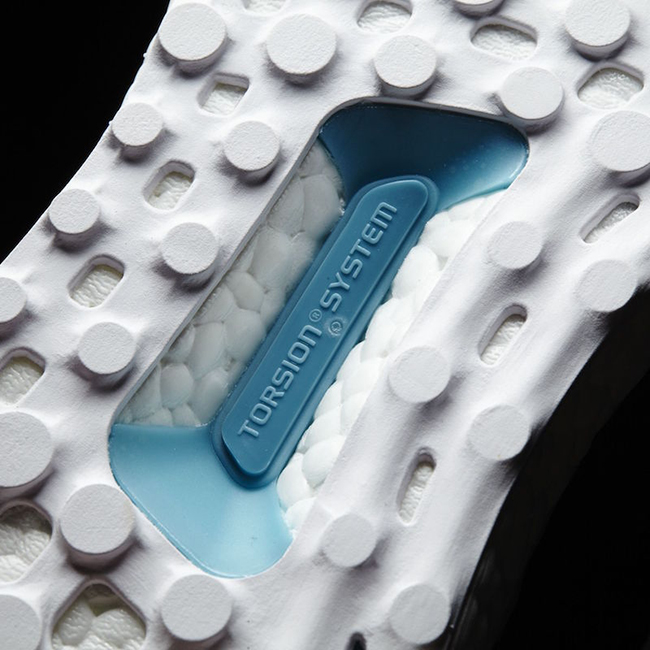 For the traction: Given that the sole is the foundation of any running shoe, it’s important you’ve got the right stuff down where it counts. A BOOST-equipped sneaker will cushion your foot with each pound of the pavement, before it springs back and returns the stored energy into your forward momentum. 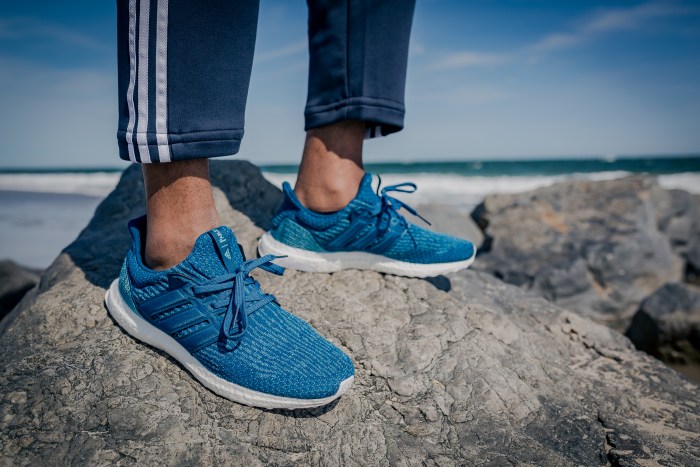 With that said, adidas eventually fired back with its very own state-of-the-art system.So there are most model of ultra boost will followed this kind of  tech.I think it’s really responsive, very bouncy and perfect for road running, esp for neutral runners. 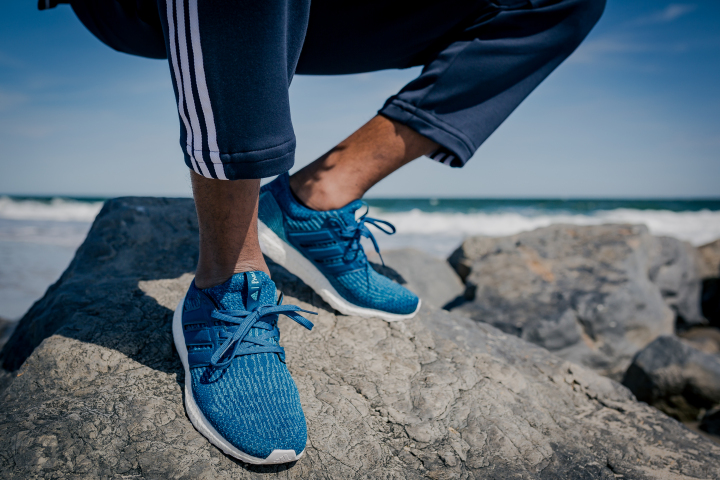 These materials offered cushioning and support, could be moulded and shaped, but they just weren’t quite right. 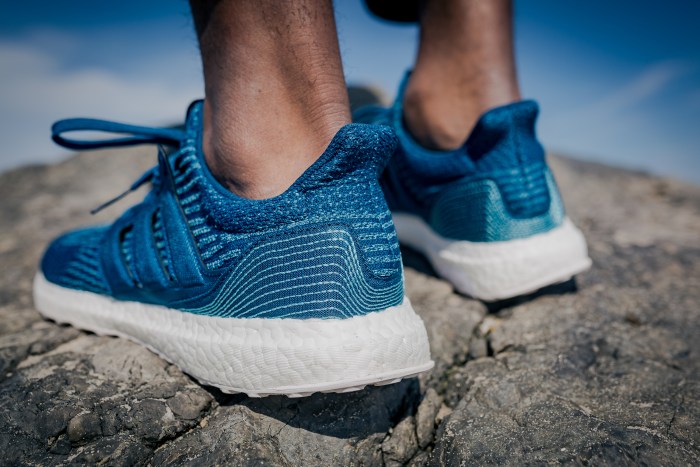 Overall, adidas’s BOOST technology  has managed to cross a mishmash of sports, it is snug and comfortable .