Many a people observed that the Nike KD 11th is just so so; if anything, it is rather disappointing. But now that it has become a past, why not have a look at the new version–the Nike KD 12th ? Well, I bet that the KD 12th will make up for the last edition with its entire potential. Like Durant who  impresses us by his unpredictable performance on court, then what surprises will the latest version, which will accompany him in the playoffs, bring to us? 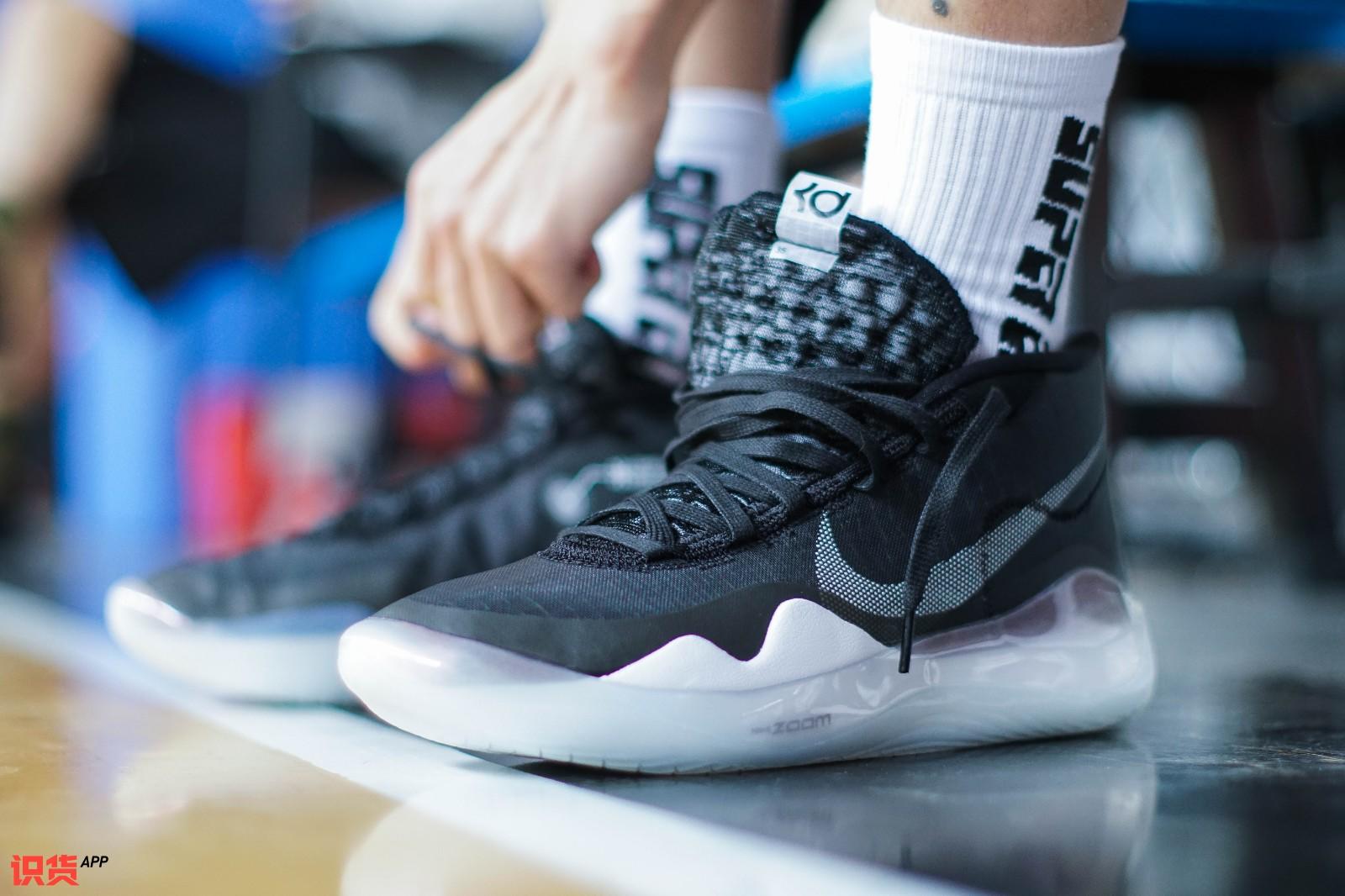 Only by seeing the pictures, you will find the large TPU on the side. But what is magical is that you can see many different colors from different angles. 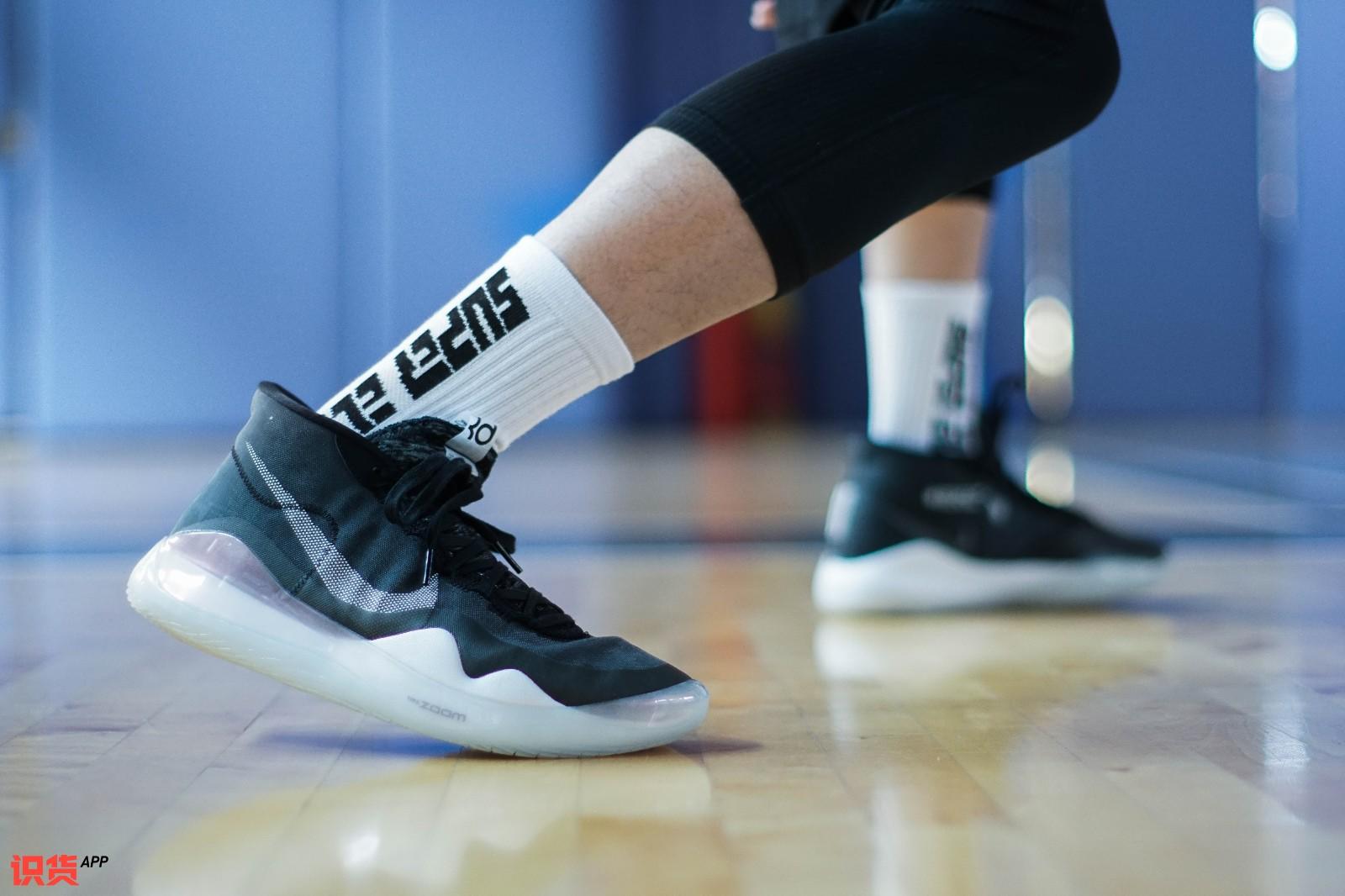 Next it’s about the upper.  The designer uses the black hollow mesh, which wraps the wearer’s feet more tightly than the last edition, making you feel like you are just wearing socks. Here I’ve got to tell you that for all the mesh-made upper, the breathability is a problem; therefore, for those who have a preference for playing in hot summer days, I recommend you consider other choices. 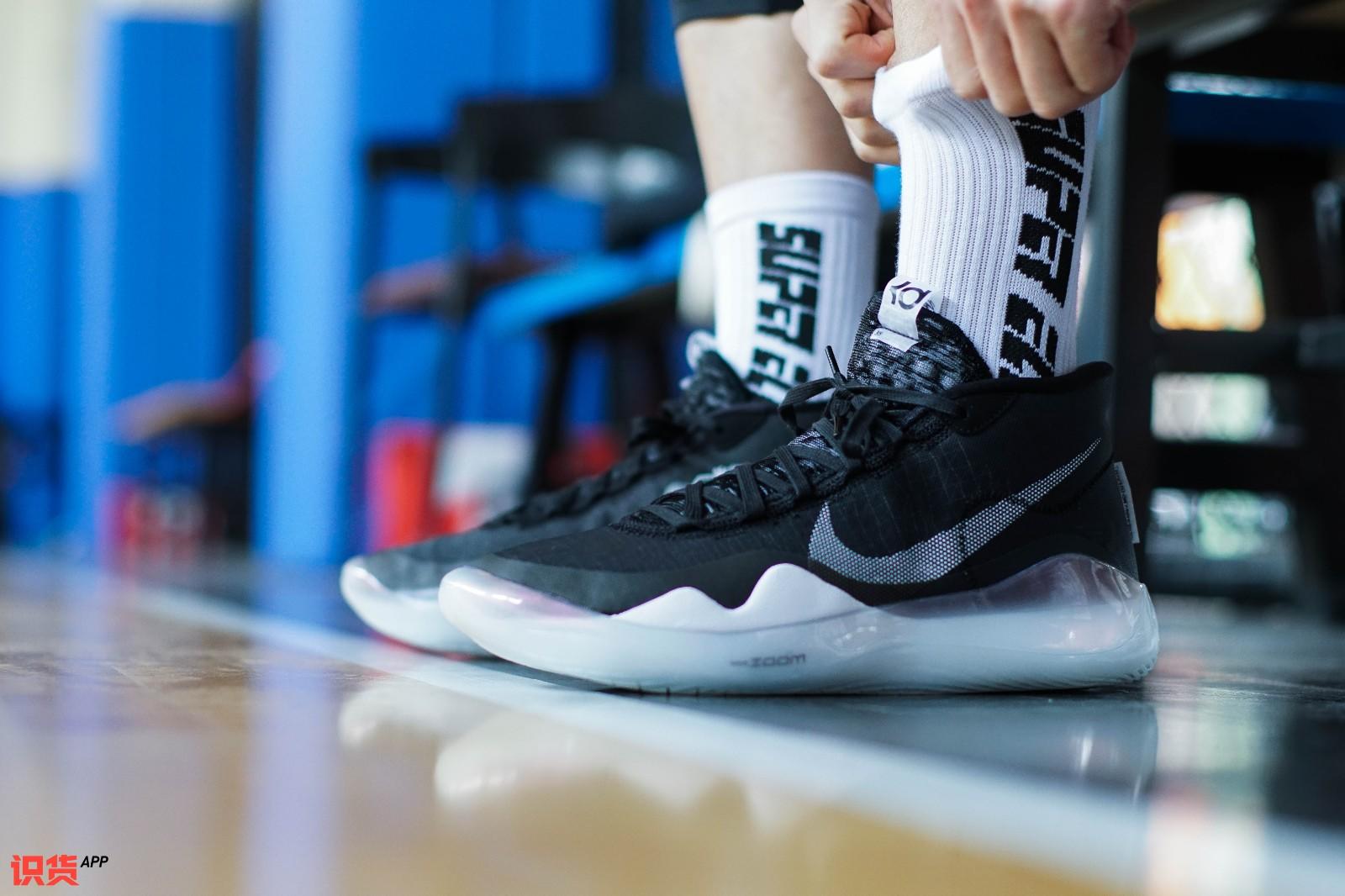 The materials used in the shoes are textiles, screen mesh and Fuse, which are similar to the last version all over again. They are neither premium nor lacking.  But they are ready to go right out the box and for players that prefer that type of build. 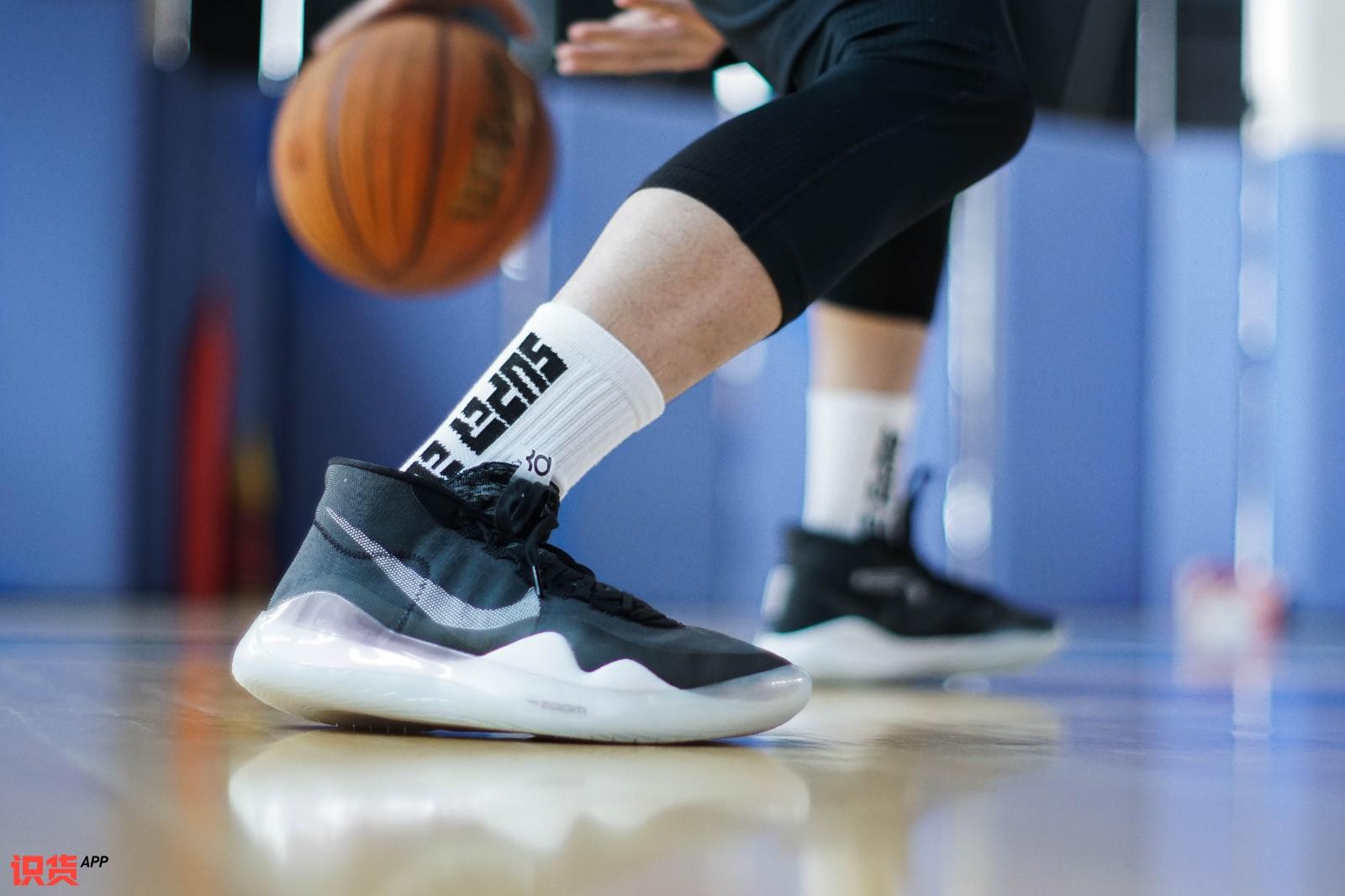 In terms of the cushion, Nike is always the best. The full-length Zoom Air is placed directly under the wearer’s foot, which replaces the traditional strobel board. When you first try it on and step on it, transparently, you’ll feel the soft and bouncy feeling. And once you start playing on it, the feedback becomes more transparent. Besides, there is a bottom-loaded heel Hex Zoom Air unit that locate right at the heel’s impact or strike zone. Some other reviewers commented that, “I felt that the cored out Phylon midsole was a better use of material than the bottom loaded Hex unit. Each cored out section of the foam allows the foam to compress inward as the TPU cage restricts the material from compressing outward. ” Well, this is quite true. And looking back, it is understood that Nike is always making progress: the KD 12th performs far more excellent than KD 11th. 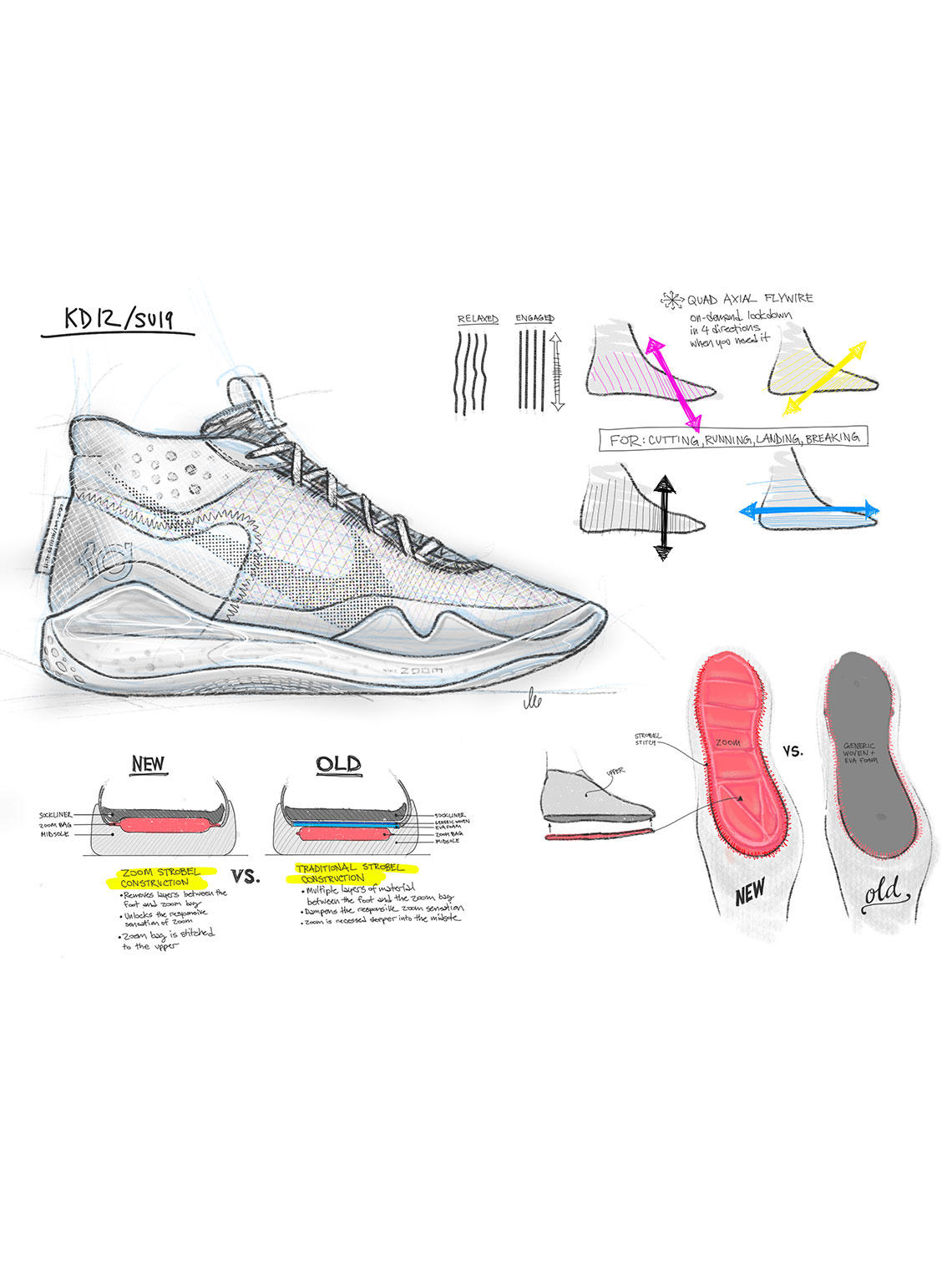 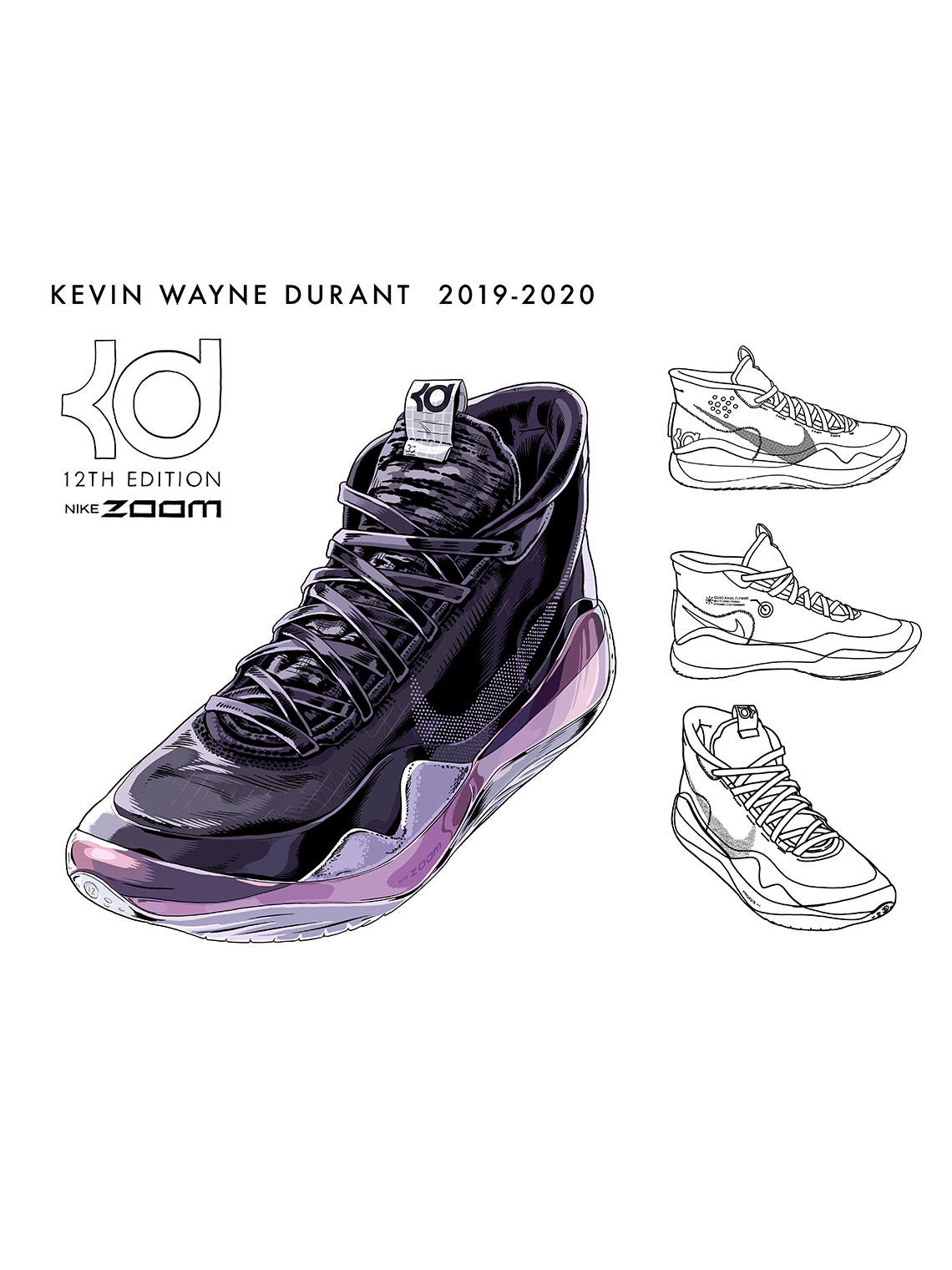 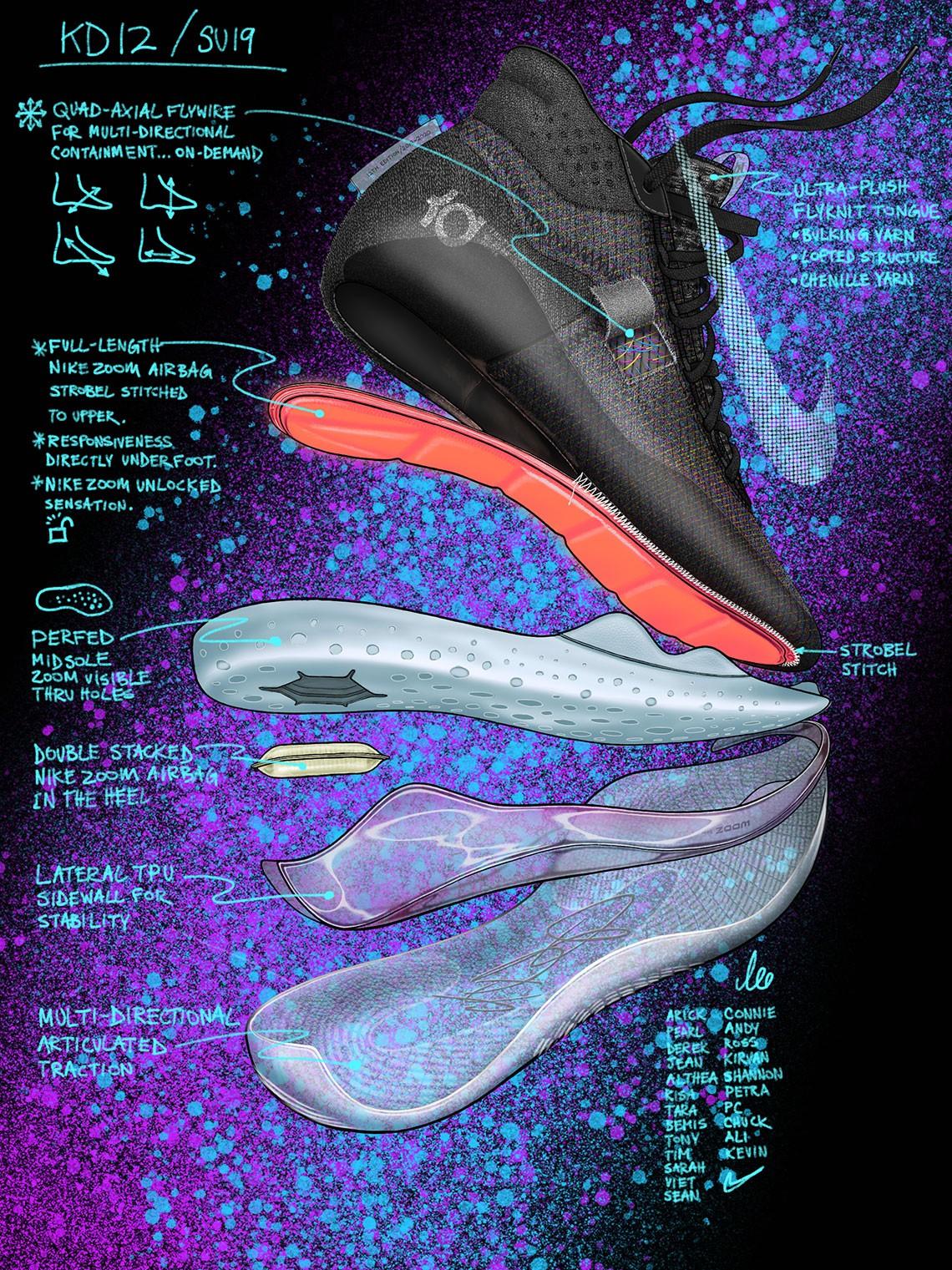 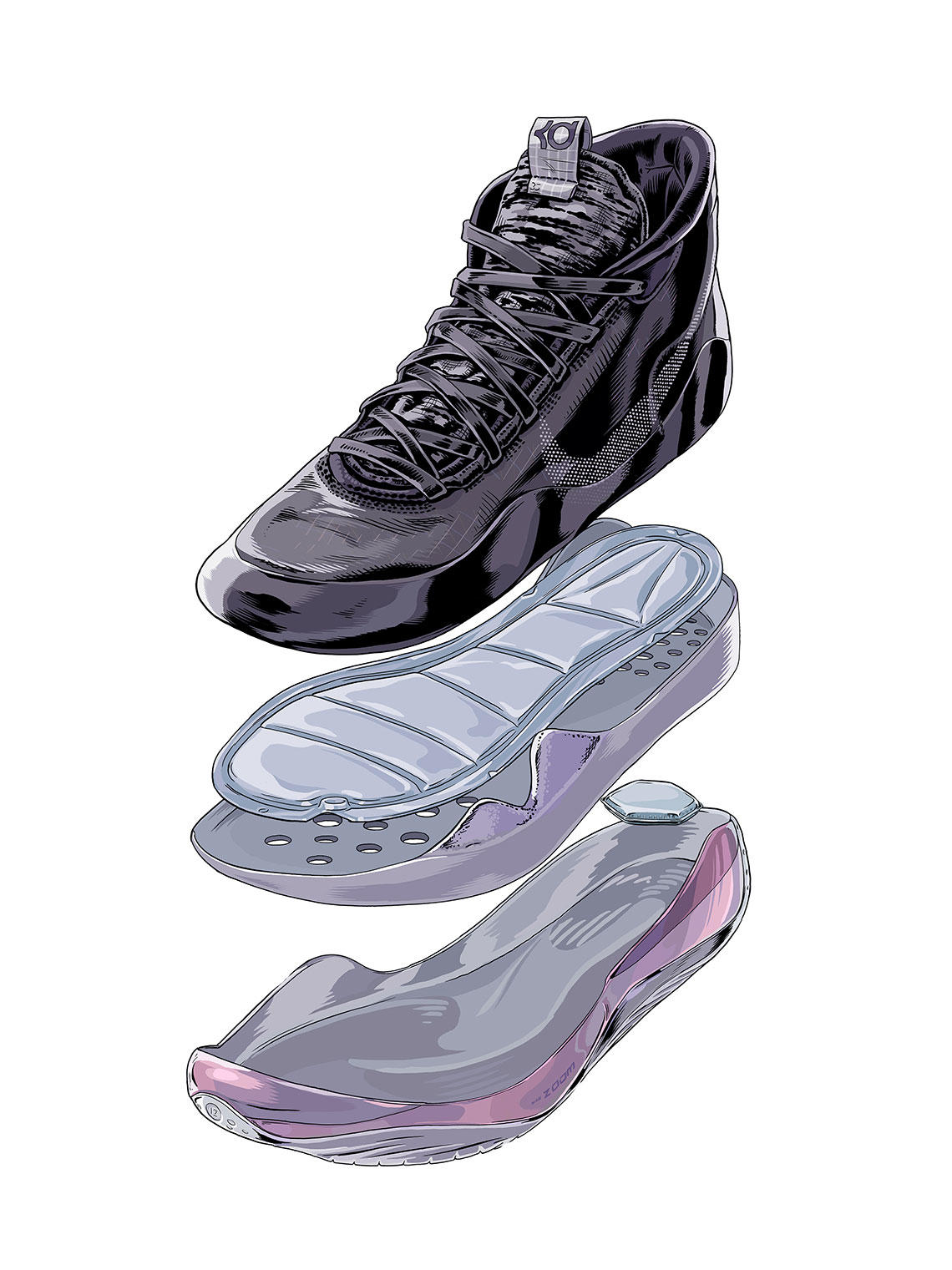 In fact, for most of you who are unfamiliar with the structure of the basketball shoes, you can see the white midsole cloth so long as you remove the insole. Virtually, such setup is used almost in every NIKE  shoes except for some that can replace the insole. 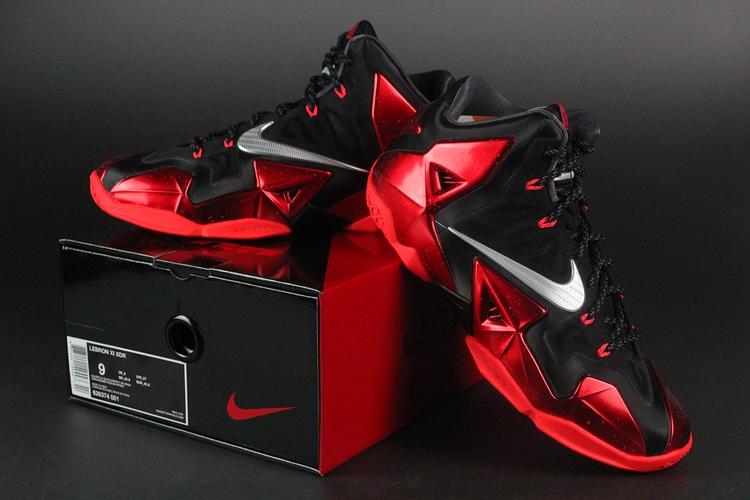 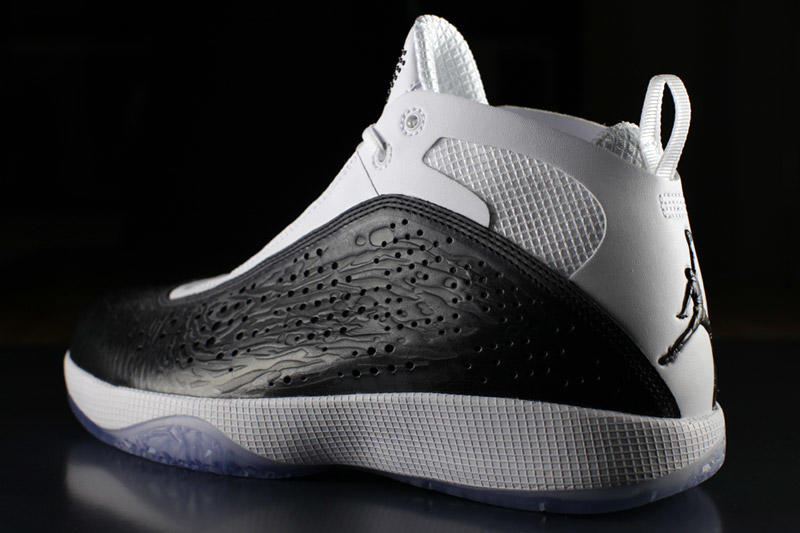 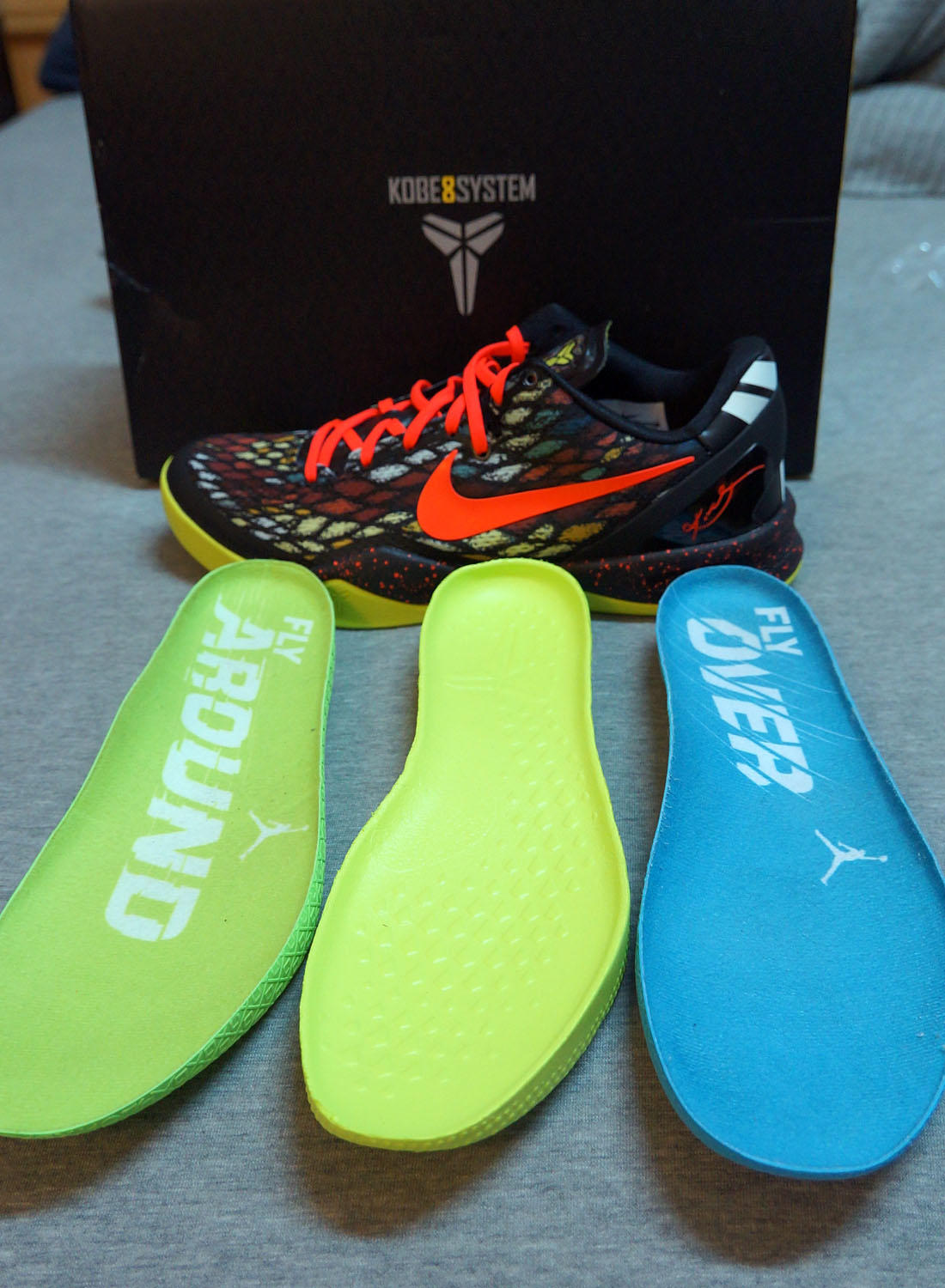 For the outsole, the tread on it is very shallow. Even in wood floors, the traction’s performance is not so good, if anything, very bad. But this may be closely related to the way Durant play basketball; hence, you need to choose carefully if you seek for acceleration on courts. 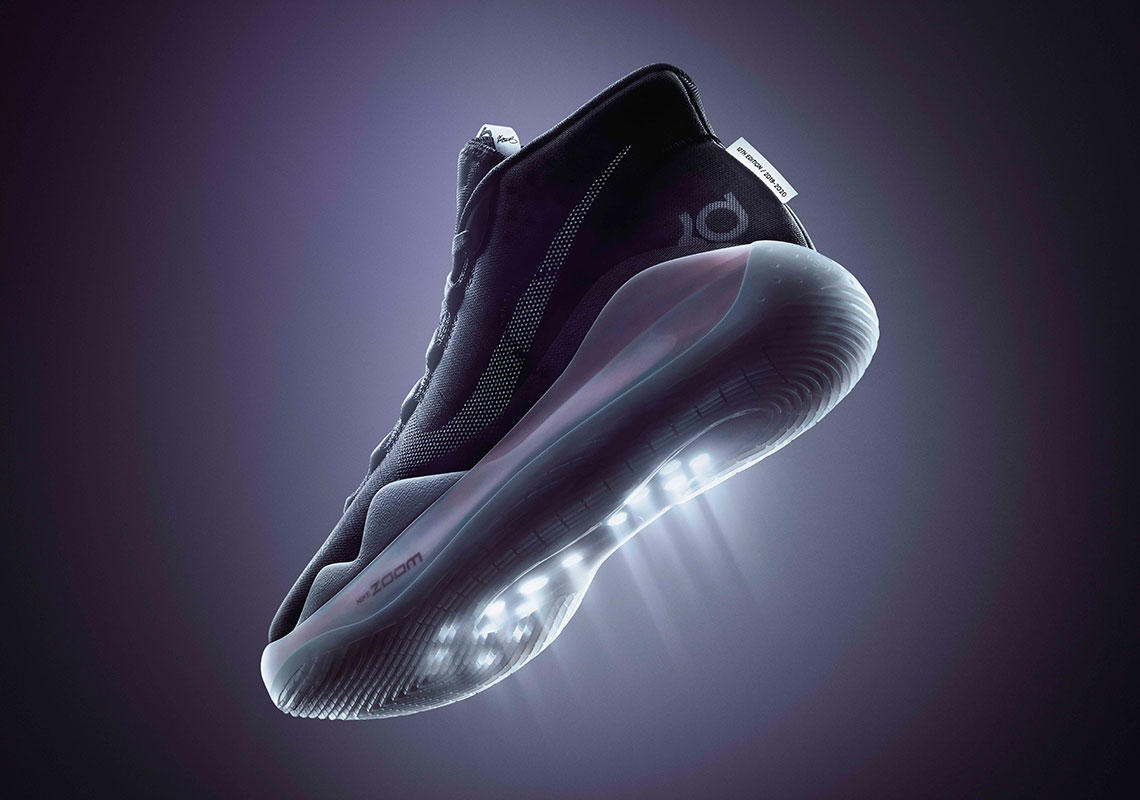 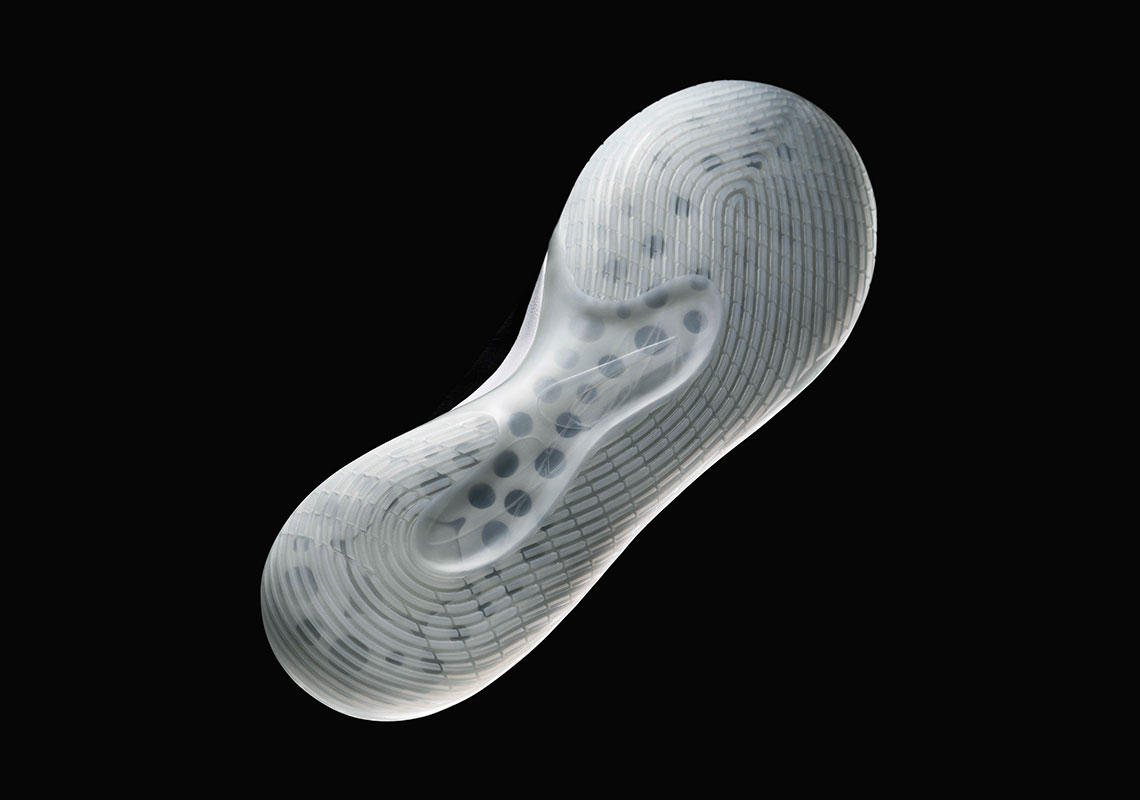 As I mentioned earlier that the TPU is large on the side. And it is the TPU that does a great help in the shoe’s rollover prevention performance. On top of that, as a result of the large TPU that extends to the instep of the KD12, the foot is firmly locked  during emergency stops and lateral movements. And on the other hand, the support for the KD 12 is very good. Some also remarked that “torsional support is solid as most of the midsole is wrapped in the TPU cage — restricting potential over-flexing of the foot.” 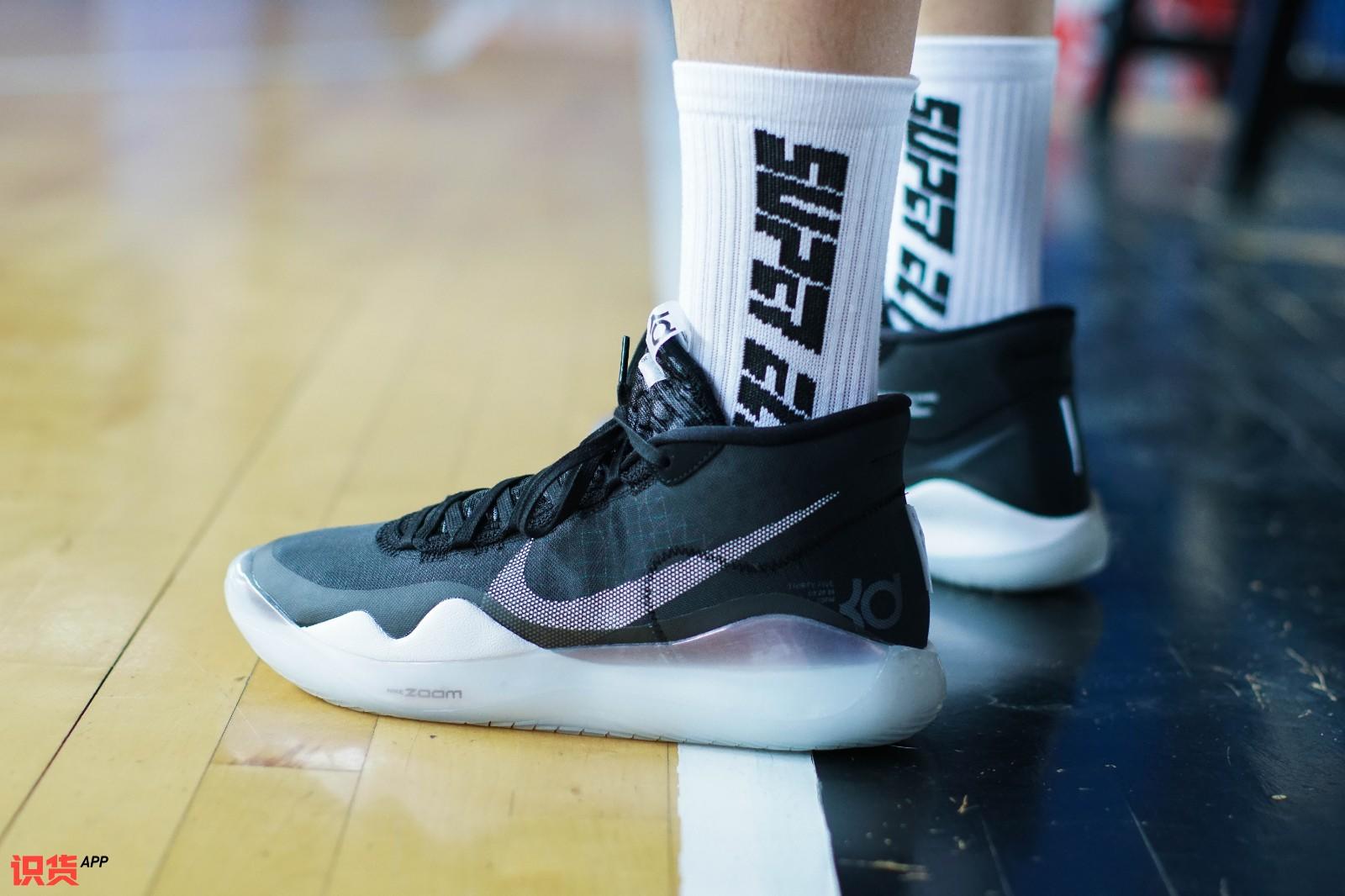 As is seen that the latest tech are used in the Nike KD 12th. The performance of the support and wrapping and cushion are all consistent with the fact I mentioned earlier. If you require the traction above all else, then you may end up disappointing. Anyway, I am just demonstrating you some of the shoe’s performance; it is totally dictated by you whether you buy it or not.