In recently years, Nike Paul George series can be said to be very popular among the Nike sneakers fans. To some extent, the series is on top of the field. Then inevitably, there must be comparisons between the different versions of the series; for example, some may ask, “Which one is more outstanding in the appearance, the Paul George 1, the Paul George 2 or the 2.5?” or they may also ask, “Which one is relatively more suitable for combat?” So that’s why this article exists–to answer  the above questions.

The traction of Paul George 1 performs nicely. Seeing the pictures, you may surprisingly find that the pattern of Paul George 1, which is featured with dotted grains, is similar to that of Kobe 10. On every ground I played on, it griped nicely. And whenever there were emergency stops, it griped timely, giving me sufficient help. Besides, made of rubber, the outsole is very durable and can be a long lasting companion.

In terms of the cushion, there is a small zoom cushion in the forefoot while the back part has none. During my combat, actually, the feedback the forefoot zoom offers is not very apparent–it is, strictly speaking, something of decoration. Surely, for those who have experience Paul George 1 should know that this is what the cushion is.

Behind the shoe, as you can find, is a piece of leather. All colorways are strengthened in the heel with a piece of leather. Nike also uses mesh materials in the upper and installs a thin layer of sponge inside the shoe. On top of that, the toe part has also a fuse so as to strengthen the shoe’s performance. In short, the setups mentioned are to enhance the shoe’s wrapping. I should say it performs not bad.

Personally, the first factor considered when buying shoes is comfort. But whether it really wears comfortably is not just a subjective opinion, but it is widely acknowledged. The upper is a bit hard though, it won’t bother the wearer’s feet.

With respect to the support, it equips a TPU in the midsole. On the side, it uses a large Phylon to strengthen the support. I am not saying that it is very good or very bad, but that it should be enough for most players. 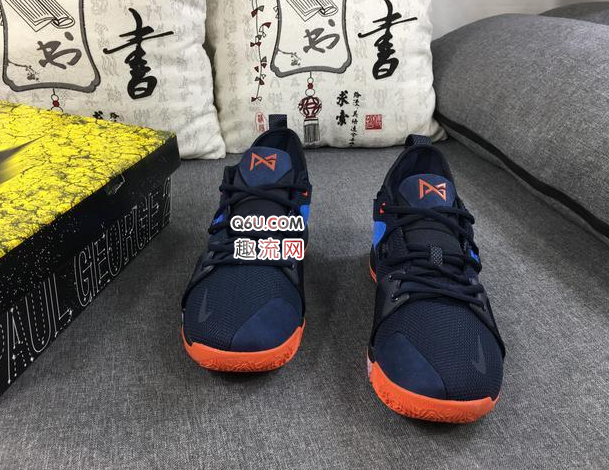 Let’s turn to Paul George 2 then. This time it does not inherit the strap design of Paul George 2 but it uses dynamic wings to match the traditional tongue design instead. Aside from some personal elements of super personality, it can be seen that the shoe is of great importance for Paul George. 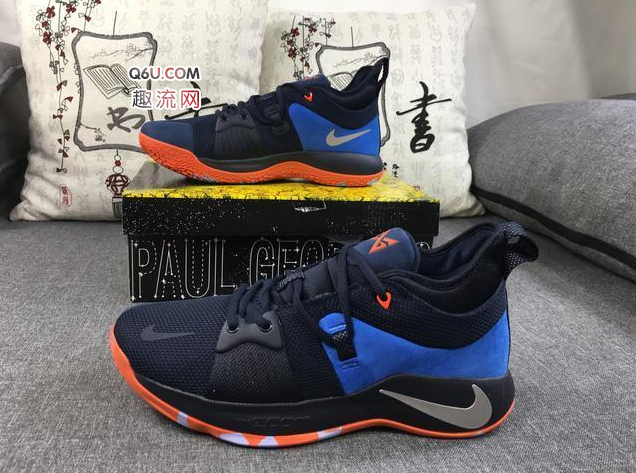 On top of that, the traction has, of course, changed greatly. Not only is the pattern totally different from the previous version, but also the performance. Also, for those who want a long lasting companion, Paul George 2 is more than suitable for it is made of super durable XDR rubber. As for the cushion setup, it is no better than Paul George 1. It has only a forefoot zoom plus several layers of  additional foam. As can be imagined. 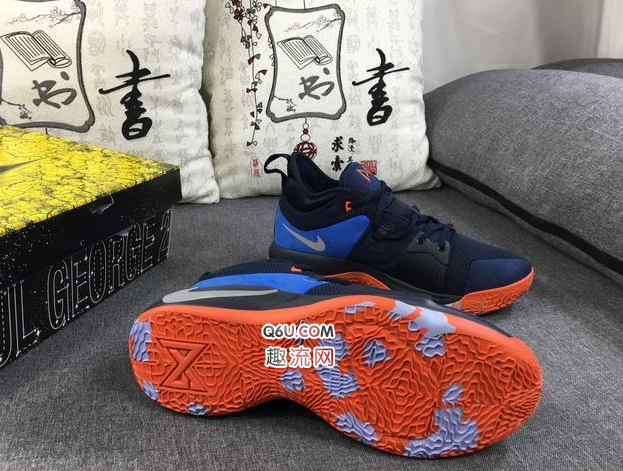 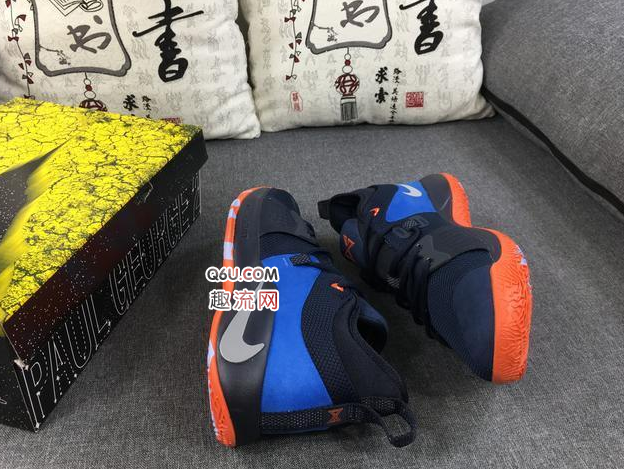 When it turns to Paul George 2.5, many a reviewers observed that the shoe type resembles a lot to Paul George 2. The most obvious change of this edition is the addition of the PG1’s signature Velcro strap design to replace the PG2 fabric. And the return of the strap design provides a more powerful wrapping for the forefoot and can be adjusted at will. It is, as it were, a highlight of this shoe. 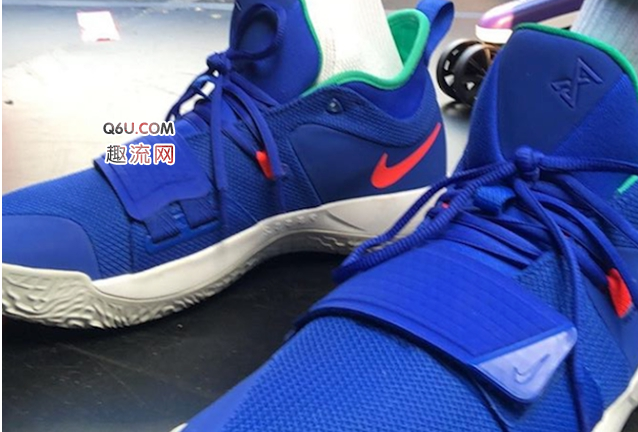 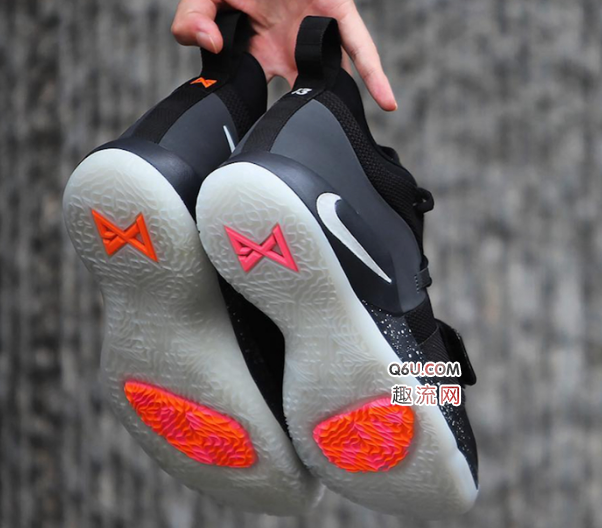 I know a prominent problem will arise again–Which one is more outstanding in the appearance? For this part, surely, you’ve already had an idea in your brain. As for me, Paul George 1 beats the other two in this respect. Well, chances are that your views vary from mine. Certainly, it is dictated only by subjective feelings.