During the bulls’ heyday, Jordan led the team to a 72-10 record during the 1995-96 season. It is not only an achievement, but also a legend. Therefore, so as to memorize this special day, Jordan Brand launched the Air Jordan 11 “72-10” on its 30th anniversary. Surely, such a work won’t fail us. Let’s look at its performance then. 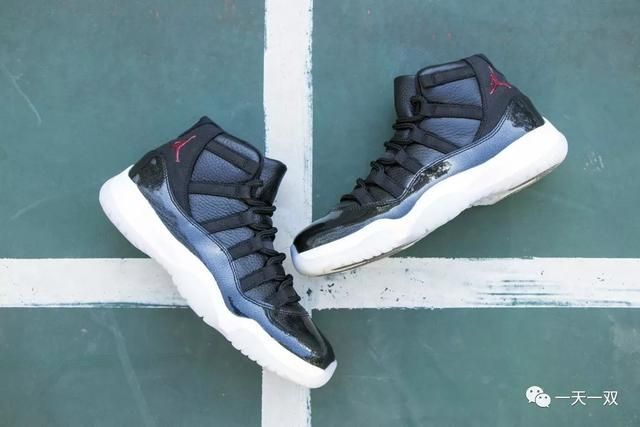 Air Jordan 11 “72-10” features black glossy patent leather upper and white rubber outsole, which looks simple and thoughtful. Presumably, its theme is what the designer wants to express to us — it is full of personality. The “23” at the heel is, this time, made of embroidery rather than printing. Besides, the Jumpman Logo on the uppers also changes into metal branding from embroidery. A number of buyers signified that they appreciated these changes quite a lot. 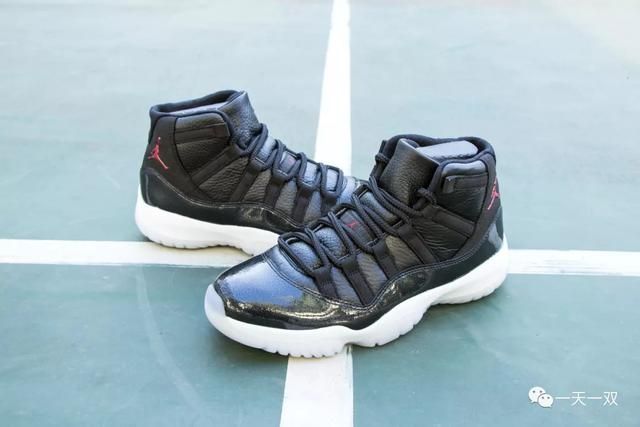 Look at the upper then. On the tongue, there embroidered with the Jumpman logo while the shoelace head is printed with the number “72” and “10” — profound! And made of black glossy patent leather, the upper feels super nice. 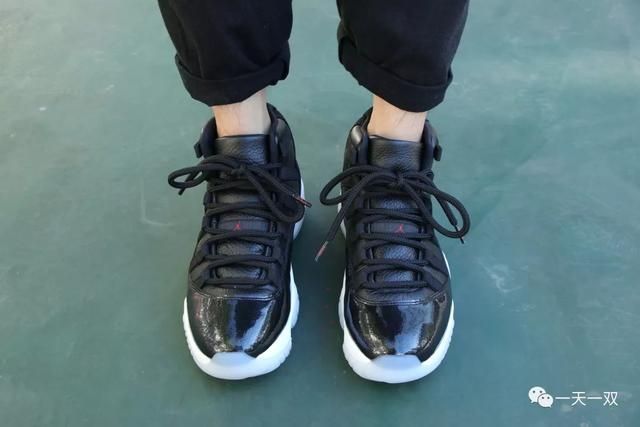 At the side, it is a bit similar to the traditional Air Jordan 11’s appearance. The suede shoelace holes and the red Jumpman logo at the heel are both punchlines. 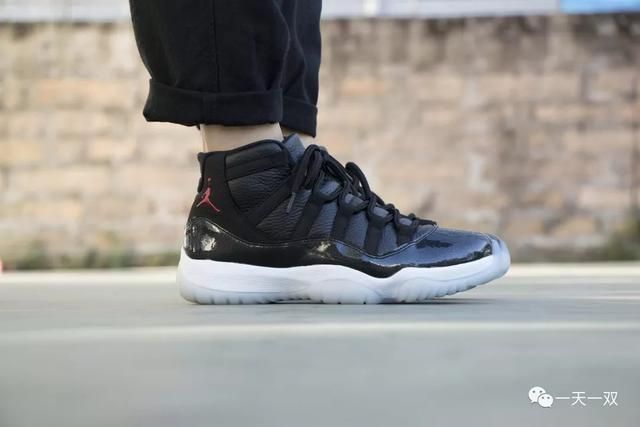 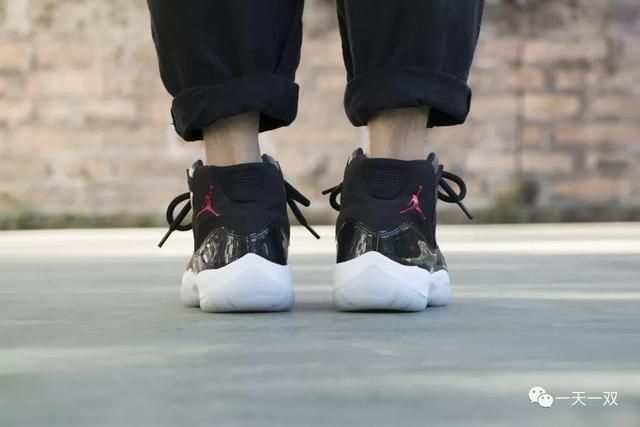 In terms of the shoes’ comfort, the designer has, indeed, spared no effort to ensure we consumers a comfortable wearing experience. The materials used in the shoe are of very high quality. Whether we want it for daily walking or running, there is even no need wearing socks. A number of testers recollected that they were quite satisfied with the shoe and they enjoyed their experiences very much. In the midsole, it is the thickened foam plus 3/4 Air Sole cushion. No sooner than yo step on it, you will feel the bouncy feedback. However, on the other hand, it has one downside. That is the shoe’s lacking flexibility, which is resulted from the super springy setup. This is a lively example of an old saying: “going too far is as bad as not going far enough.” 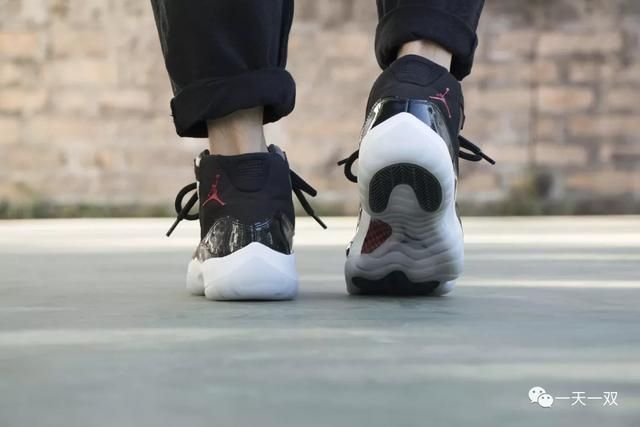 Since the upper  is made of leather, it should, theoretically, have air holes  in the upper to guarantee breathability. But, disappointingly, it has none. So, if you are bothered by the sweat under your foot, I suggest you don’t expect too much of it. 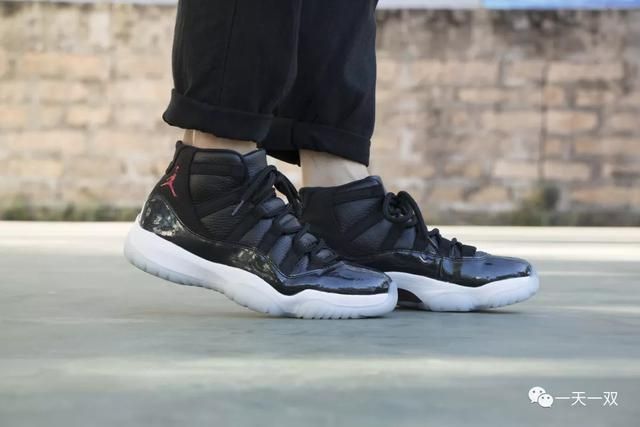 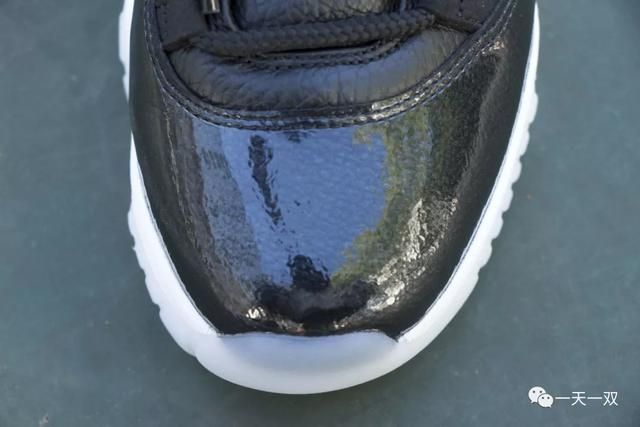 A single shoe weighs 487 grams which is an average data. 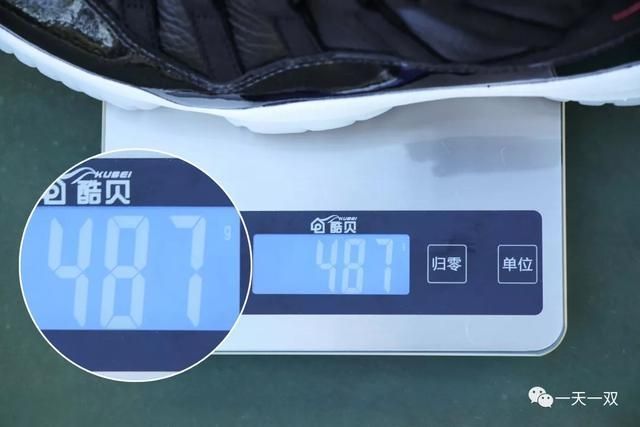 Now that it is made of leather, it should have, in fact,  it has in the first place excellent support performance. The patent-leather leather authentically stands out for its support and stability.

Its mid-top design with soft sponges provide a very tight wrapping. When making breakthroughs, the shoe will be deformed while the heel is always in a very stable state, giving the ankle a strong support. 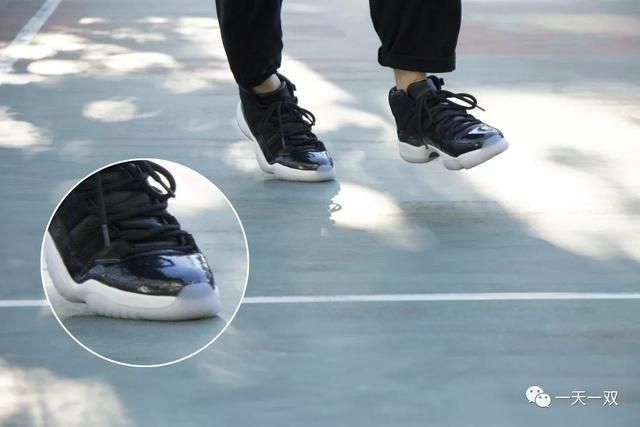 Tying your laces tightly, you will have a different wrapping  experience. 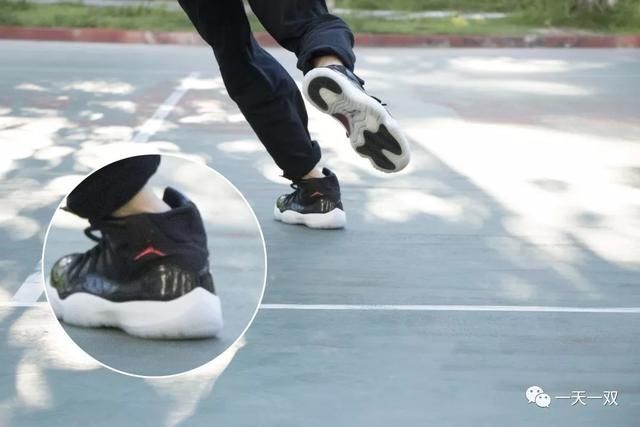 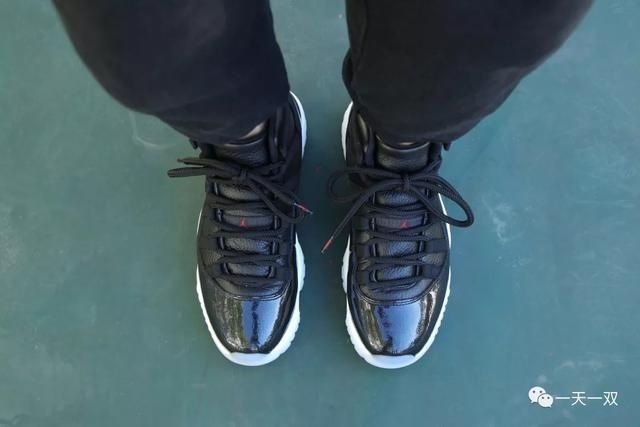 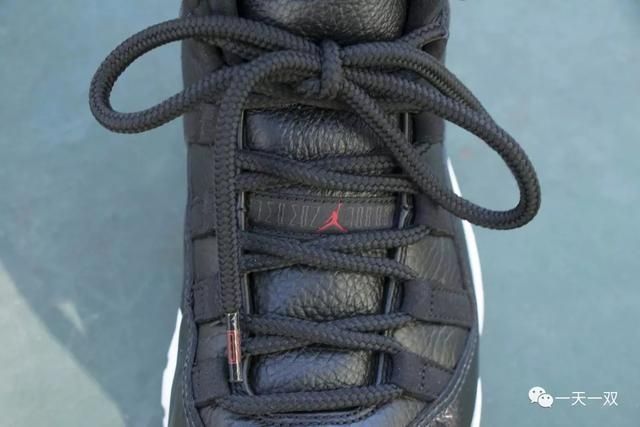 Many buyers are especially satisfied with outsole because they didn’t see any signs of wear or tear after a long time’s running. The outsole has also excellent durability. After all, it is made of durable rubber. For the pattern, the front and rear soles are designed with a herringbone to provide superior grip. The translucent rubber outsole with water wave texture can also provide the multi-angle, the omni-directional grip. 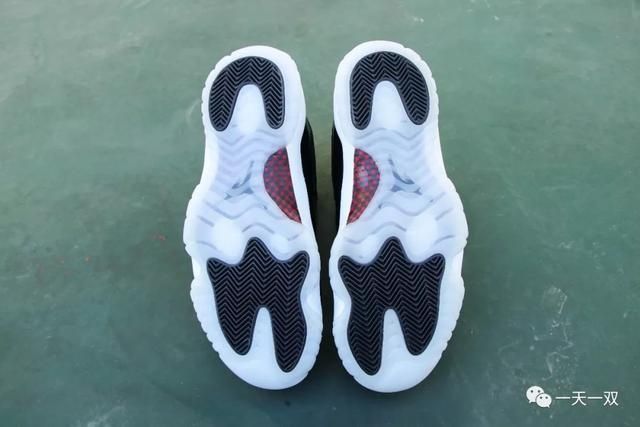 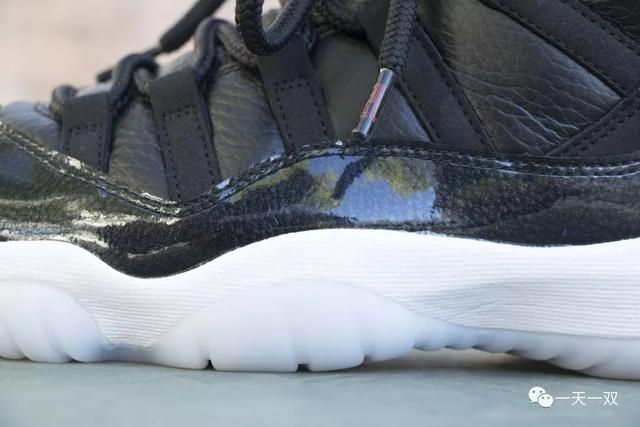 Equipped with 3/4 Air Sole cushion and soft foams in the midsole, court feel is very nice.

You can see that during running the sole bounce back instantly.

When you land on the ground, all your strengths are in your feet. You can experience an awesome feeling — something of stepping on a pillow. Well, if you want to know what the feeling is like, you’d better try it in the flesh. 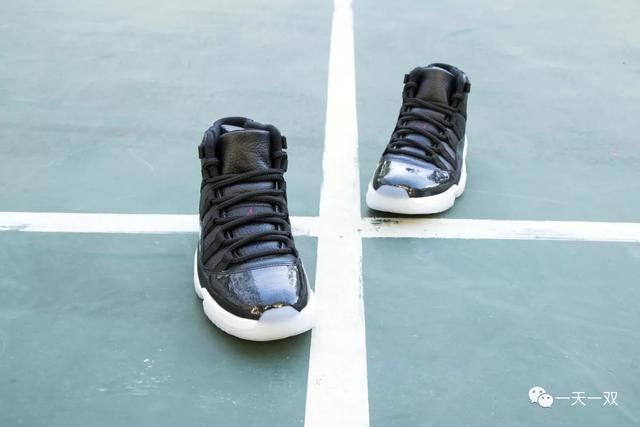 Some complaint that the shoes are over-priced. But making allowance for those excellent setup the shoe equips, you’ll find the price rather reasonable. Anyway, it is a bit expensive though, it still worth your trying and maybe you’ll be into it.