New Balance, a well known sneaker brand, has existed for many years since it was established in Boston in 1906. The brand is also known as the “king of jogging shoes”, which shows that the brand is thought highly of. Here I feel very flattered and honored to bring this review for you. Let’s check… 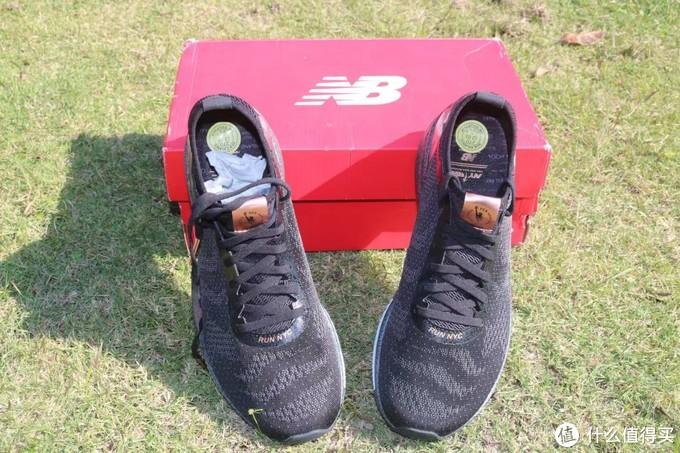 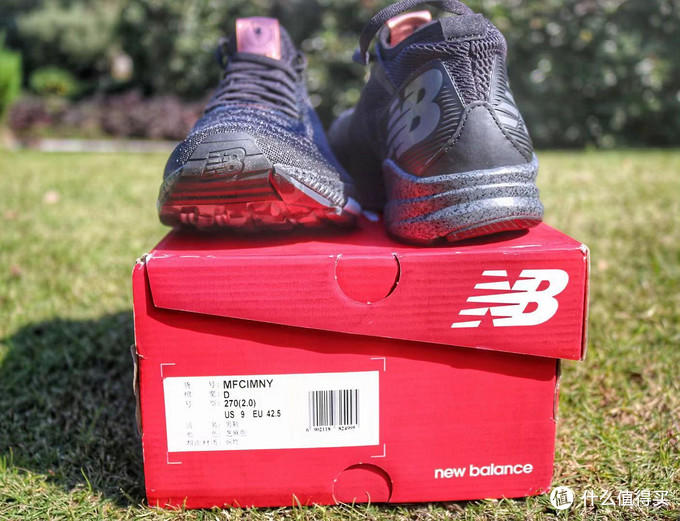 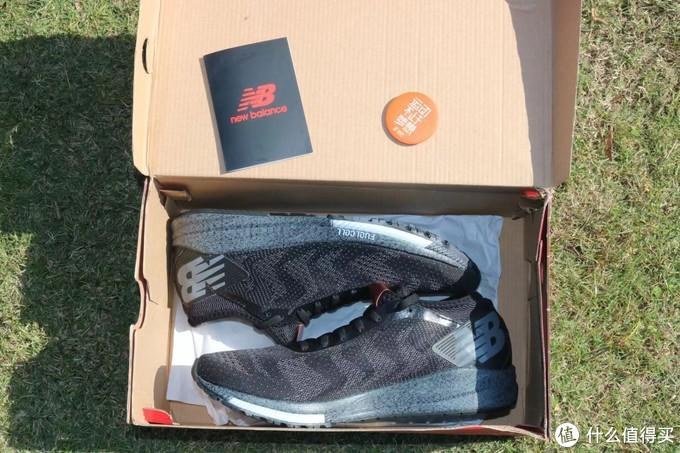 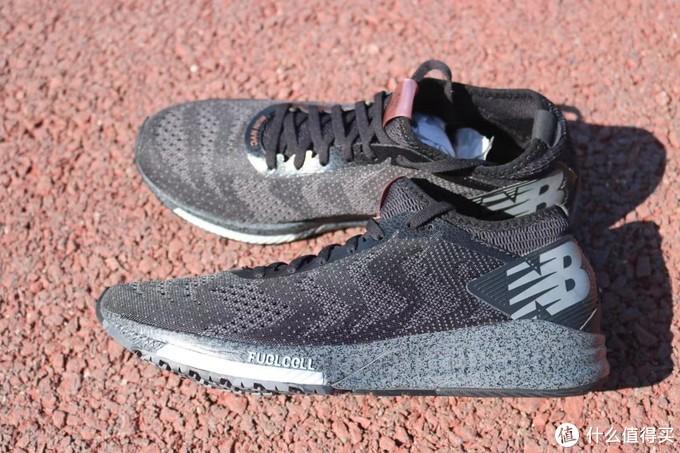 As a pair of memorable running shoes, its amount is quite finite. But different from most shoes which have a very bright appearance, this  New Balance FuelCell looks very cold and reserved because the shoe mainly features black, which is very simple. Looking at the front, there is the glittering NYC logo in the laces and the tongue. Well, if you don’t like the theme of this colorway and feel it unsuitable to match your daily wearing, then you can try other color scheme as well. Surely, there is always a color that can fit your taste. 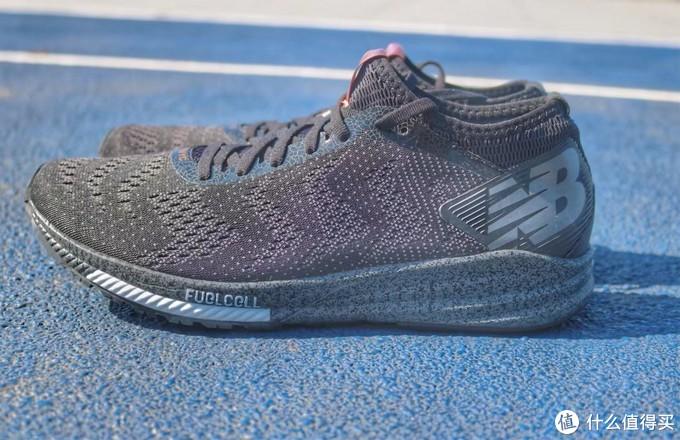 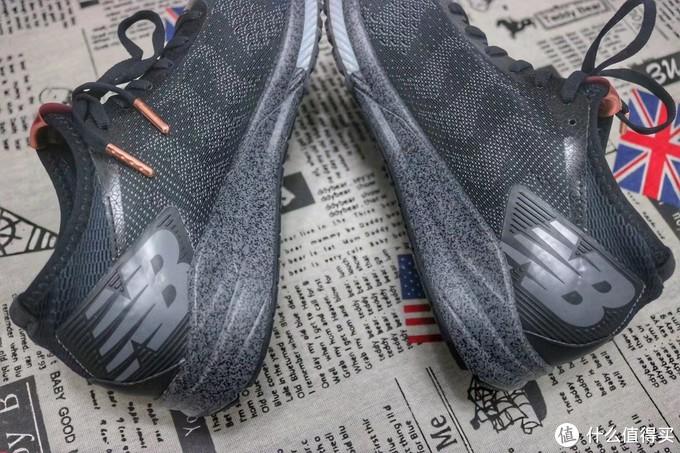 There are two layers making up of the upper — the outer layer is TPU which provides breathability and support while the inside layer, which is very thin, offers better comfort and wrapping. The whole upper, made of fabric, is super breathable and light. According to one reviewer, it felt lighter than expected and is relaxing on the foot. However, as observed by one buyer, the upper fabric was misaligned and it blocked the lacing holes. But in my opinion, it won’t be a deal breaker because this downside will not bother too much. And the “NB” at the heel makes people excited and want to run around in it immediately. 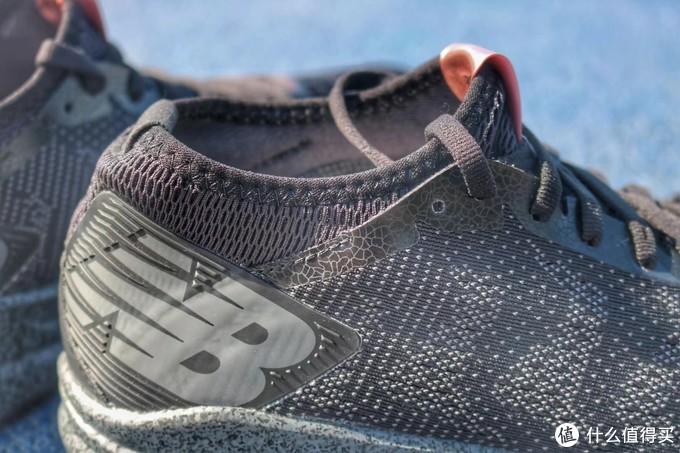 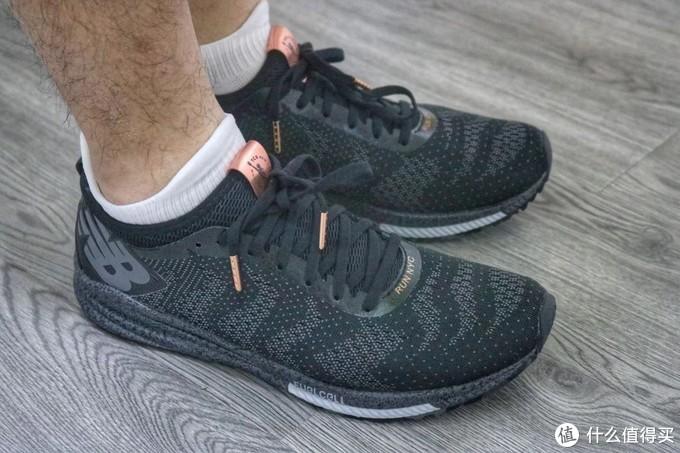 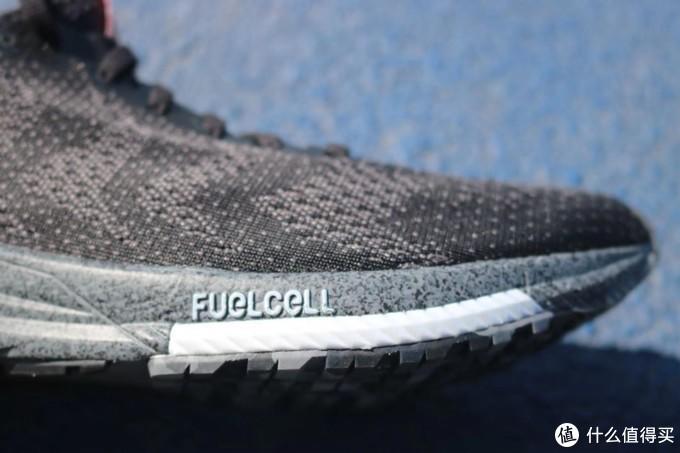 Owing to an integral boot design, New Balance FuelCell Impulse offers excellent wrapping, thus avoiding slippery problems inside the shoe. However, on the other hand, it will be a problem when putting it on because the “mouth” is a bit narrow. The tongue of the shoe is printed with the golden logo, which echoes the gold metal in the shoelace head. On top of that, the breathable insole has also printed with the symbolic logo. Well, it seems the logo is virtually seen everywhere in the shoe. 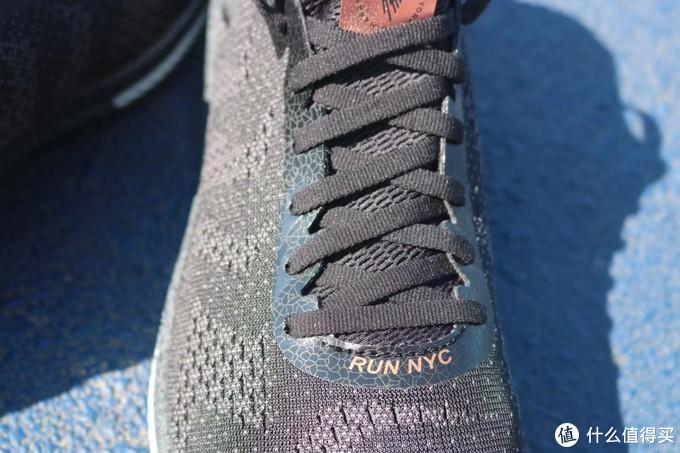 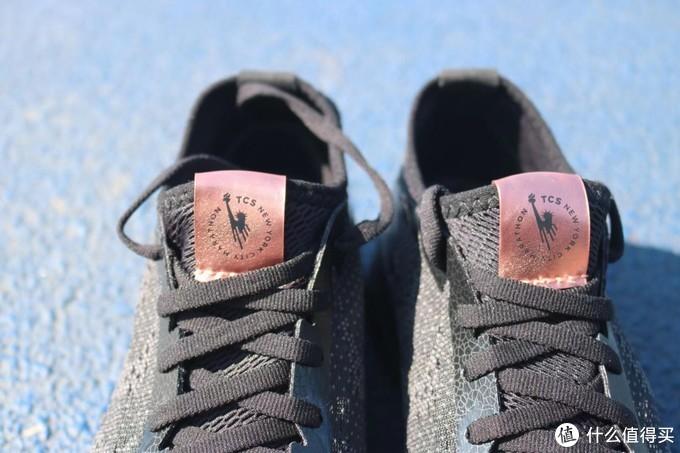 Surely, I will recommend the shoe to my friends who are fond of exercising. In hot summer days, New Balance FuelCell will become a necessity. For those who are bothered by sweat yielded under their feet, this shoe is more than suitable for them for it is super breathable.

In terms of midsole, it consists of RevLite EVA foam and FuelCell nitrogen. Most midsole we commonly see is cushioned by RevLite in the heel while FuelCell has only a thin layer. When running, the foam offers you unexpected feedback which is awesome. You are to experience a quick reaction and get off the ground faster under your feet. The most remarkable part about the running shoes is the technology in the forefoot, which gives you efficient cushioning while giving you high-intensitive rebound. And magically your feet are seem to automatically make forward without being at the mercy of you . 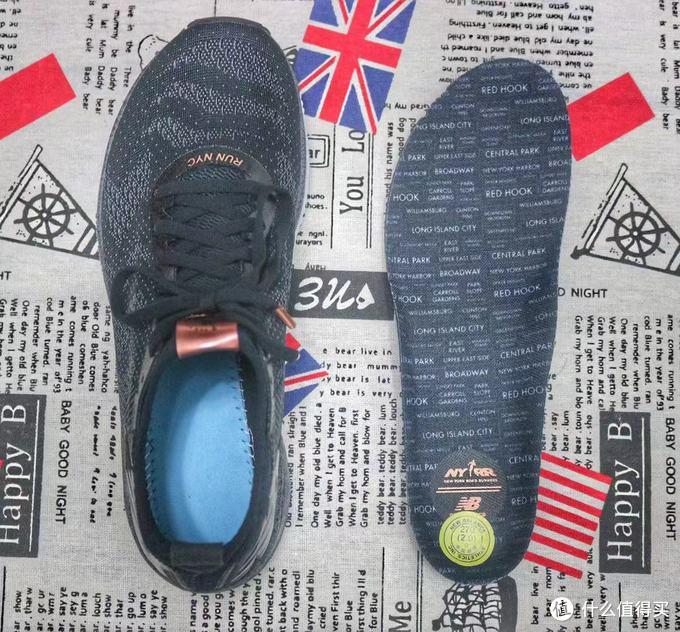 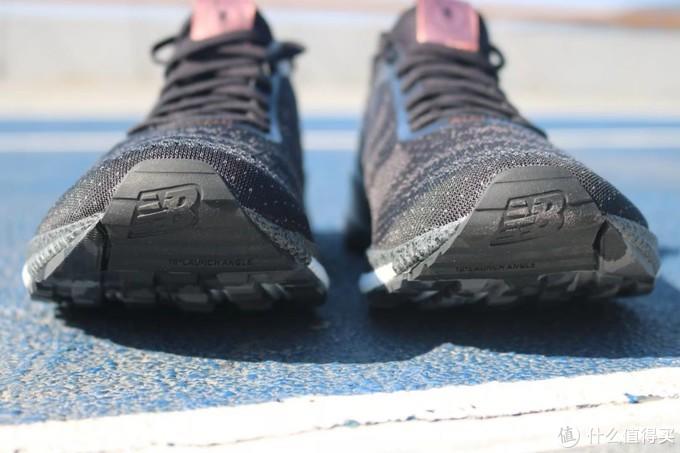 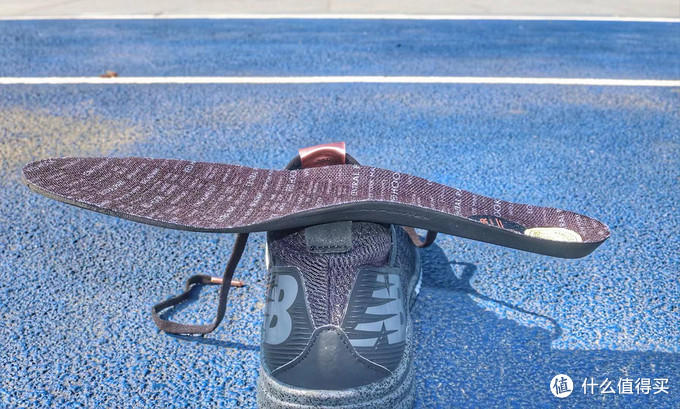 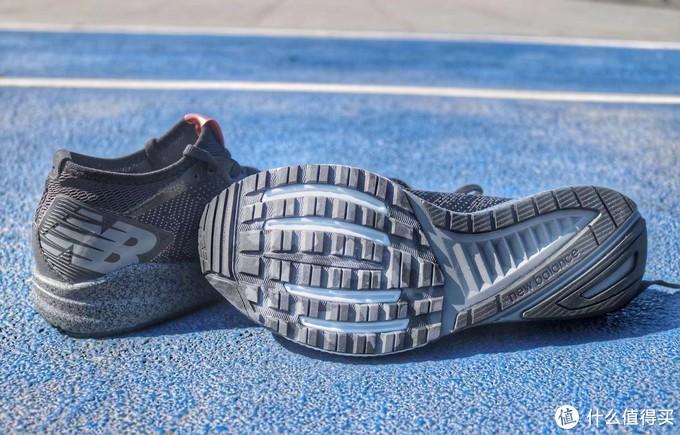 The shoe delivered a firm and steady ride, as reported by some testers. I think this should greatly be credited to the outsole. Many reviewers also  commented that  the shoe provided the right amount of traction and was durable enough for daily use.  For the materials used, the heel and the fore part are made of rubber, which can be clearly seen in the pictures. And the design of the forefoot part looks very novel. Stepping on the raised part of the shoe, you feel like being pushed — a kind of accelerating forward constantly. For the back part, one buyer wrote that the sole had separated and cracked after one month of usage. Well, it isn’t the case for me. And maybe the buyer had made some high-intensitive exercise during that month. But anyway, at the heel that is easily worn there is placed with thickened rubber. At the middle part is RevLite foam. Resulting from this,  the shoes becomes lighter and more suitable for road running. A single shoe weighs only 232 grams. 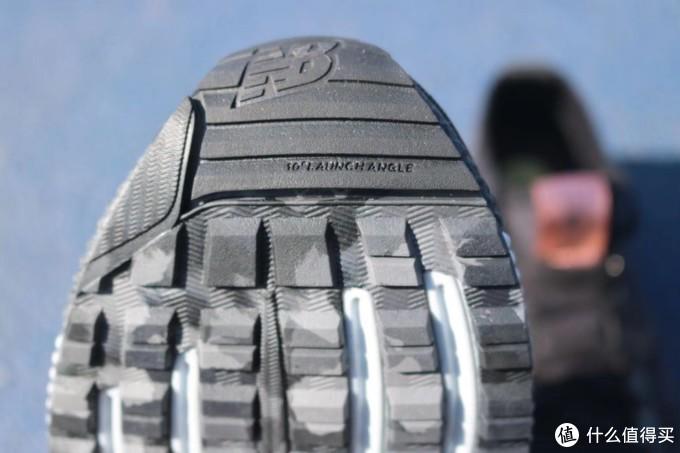 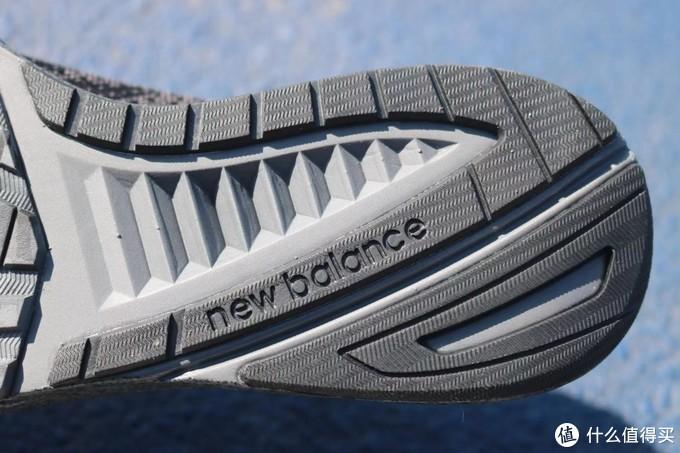 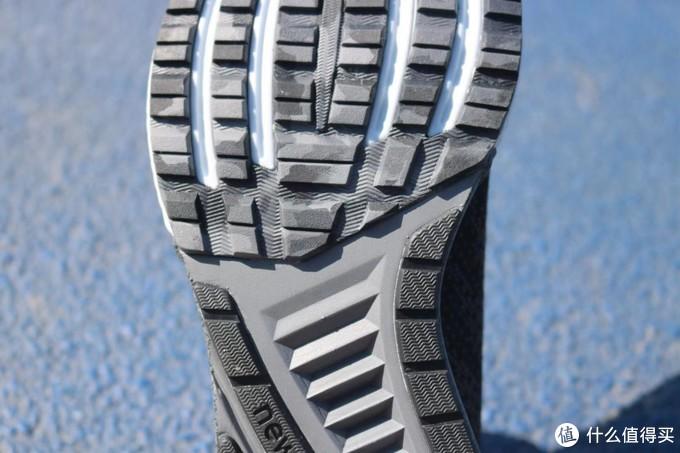 Most runners said the FuelCell is comfortable to wear.  Well, this is the feeling I had when I first wore the shoes.  A couple of users even said the shoe fit nicely and had no discomfort during wear. How the shoes are thought highly of ! 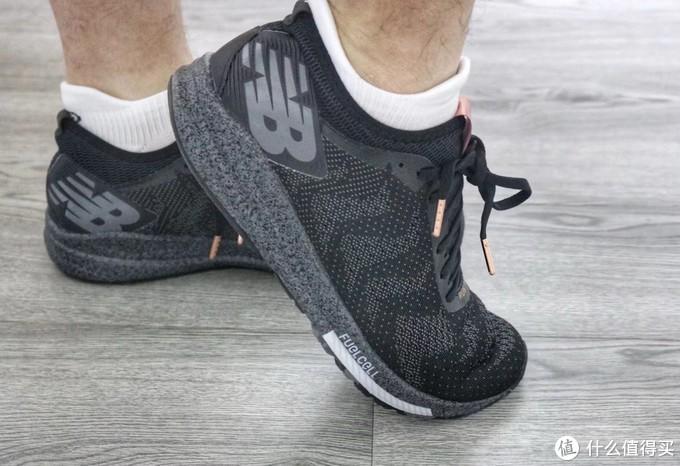 But there is another problem: some user have experienced pain in their heel while wearing the shoes. With respect  to this, I should say it is resulted from friction. You just need some time getting along with it. 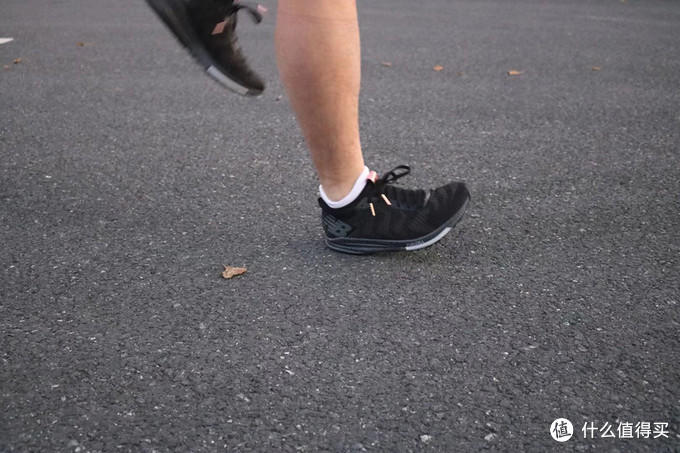 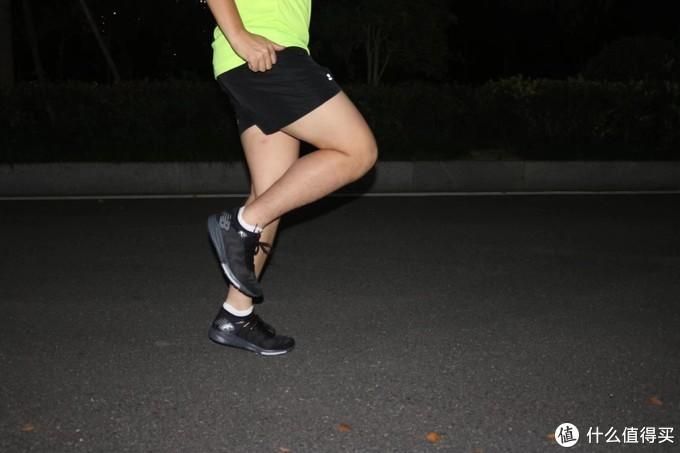 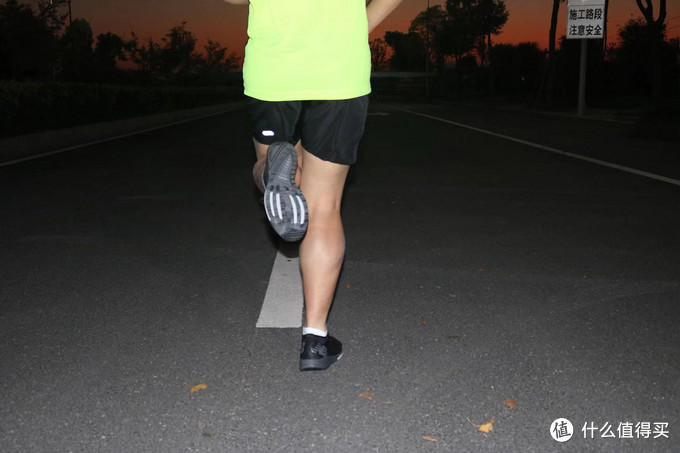 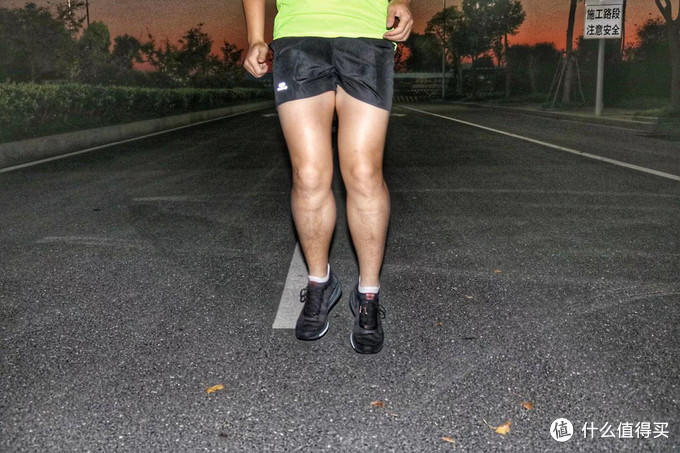 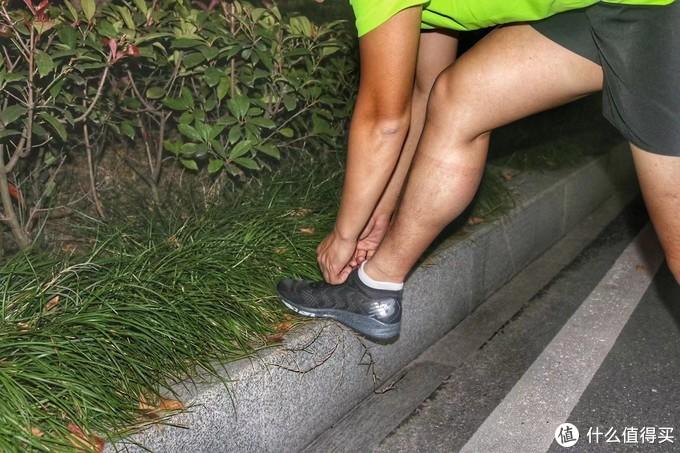 To summarize, my evaluation of this shoe is the FuelCell’s technology gives features that enable the foot to be ready to run anytime. You can have a try in the flesh.