It is understood that Jordan plays a significant part in recent years. It can even be said to be on top of the field. Later Paul leads the Rockets to the second round of the playoffs to compete with Warriors. He worn Jordan CP3 12 in the competition and then spontaneously, the Jordan CP3 12 became the focus of people’s attention. Today we will take a look at this Jordan CP3 12 which could be Chris Paul’s last signature sneaker with Jordan Brand. 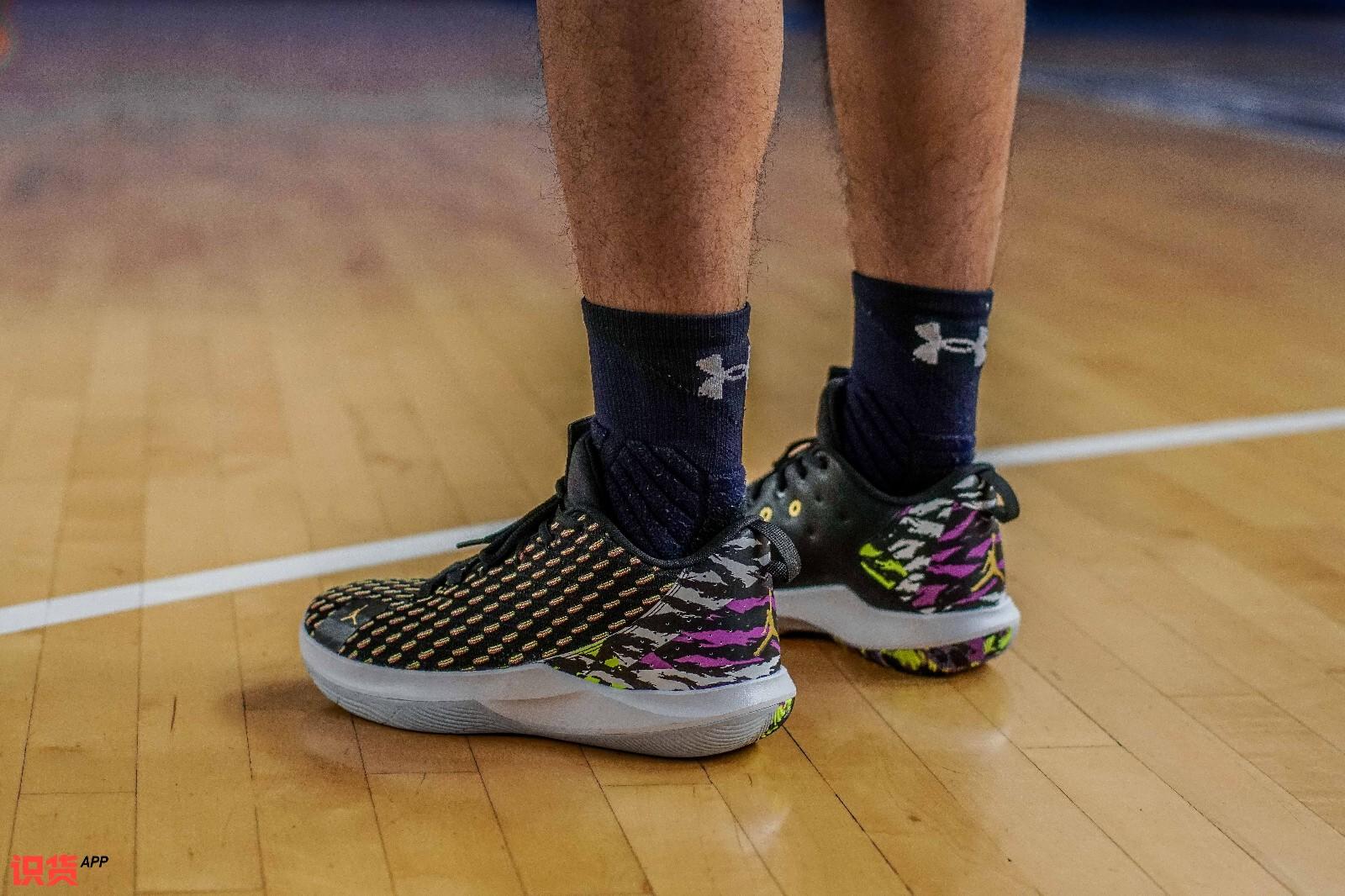 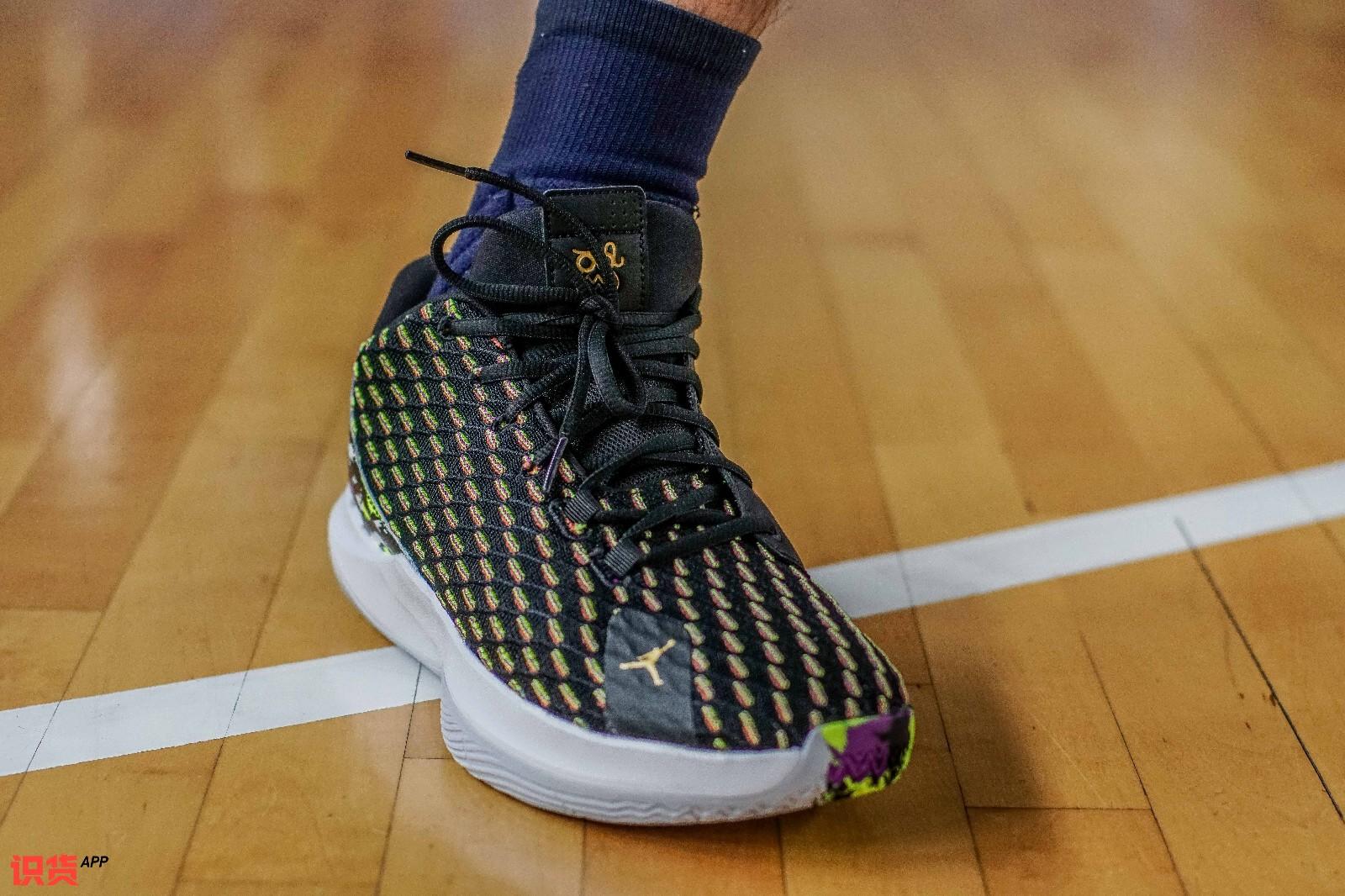 Now let’s turn back to the shoes. Seeing the pictures of CP3 12, we will find that this version is similar to the CP3 11 in many aspects. But there are some differences. First of all, the upper is rather different from that of CP3 11. The leather of the front sole in CP3 11 is replaced by an integral woven upper. Then the instep strap in CP3 11 can no longer be seen in CP3 12–it is removed. Besides, the symbolic logo in the heel is also supplanted by camouflage graffiti. 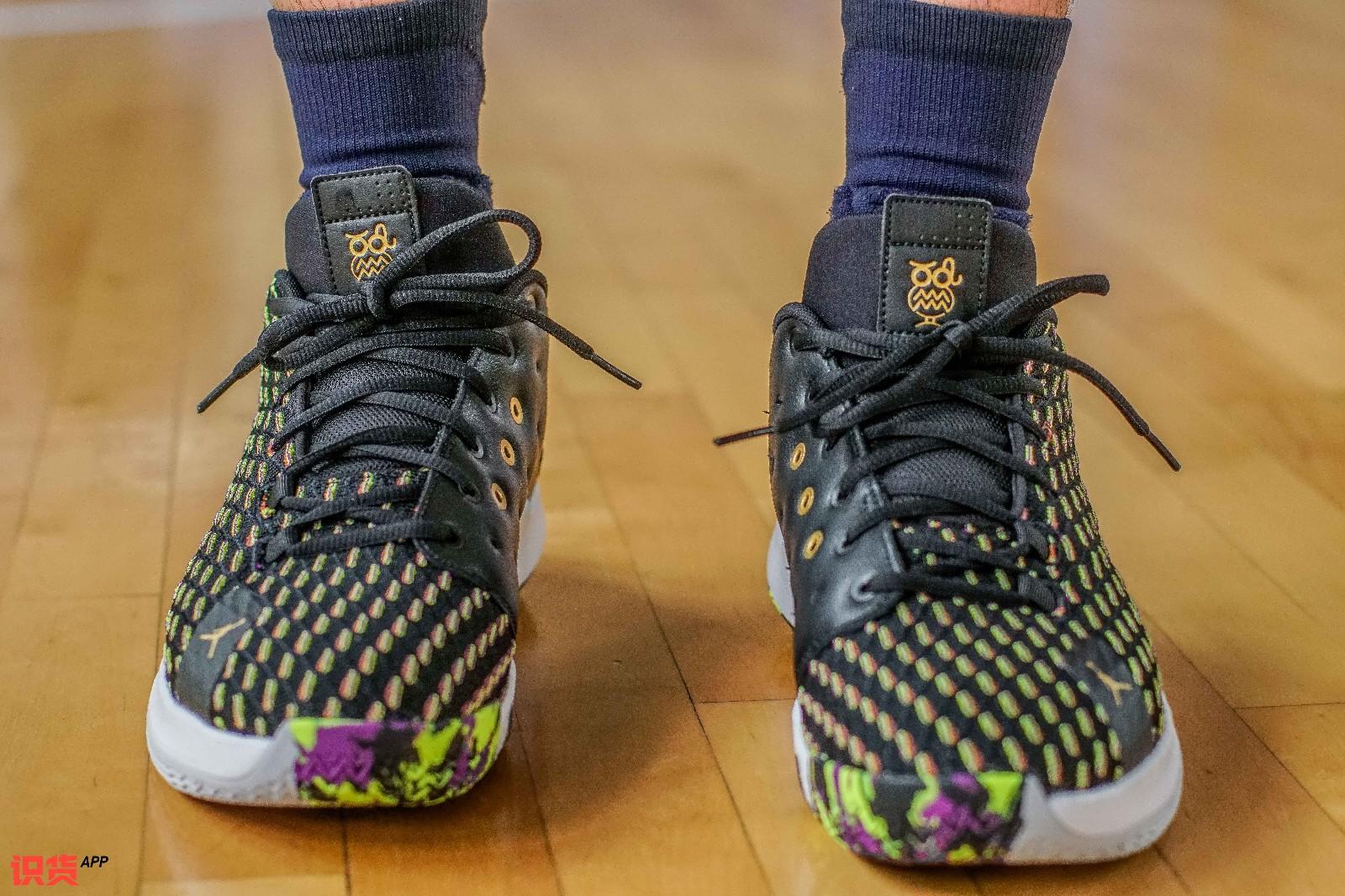 Only  by looking at the shoes, personally, it is rather simple. Some testers even observed that “it looks very generic if putting it in the exclusive shop of NIKE or Jordan. ” And while in some fans’ term, the case is that it is a bit disappointing. And except the owl logo on the tongue and the number 3 on the inside of the forefoot, there isn’t any personal marks of Paul. Then here is a brief introduction of the owl logo. The pattern is composed of the 12 Zodiac symbols of the Paul family members and the owl represents the sharp vision of the point guard. 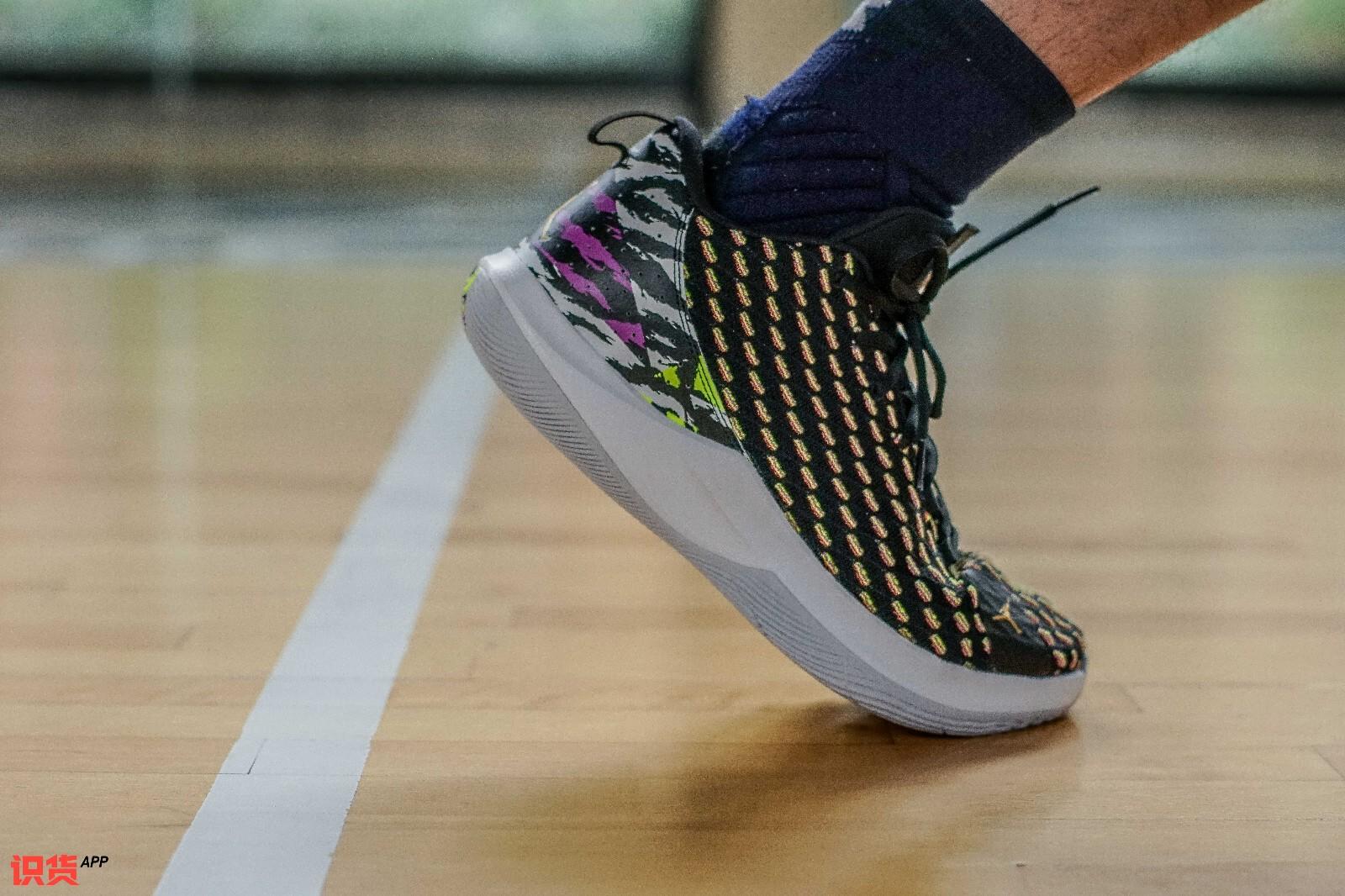 As a result of the large mesh upper or in other words, the design of vamp, the shoe’s support becomes relatively worse. The support of vamp  becomes, as it were , the biggest problem of the shoe’s performance. The upper is a bit loose even if you fasten your shoelaces tightly. Therefore, in order to compensate for the downside, it uses leather in the inside of the shoe to enhance its wrapping. For all the bad support, I do  not contend that Cp3 12 is not a good companion, but that it may not be a wise choice for those who want a perfect sneaker. 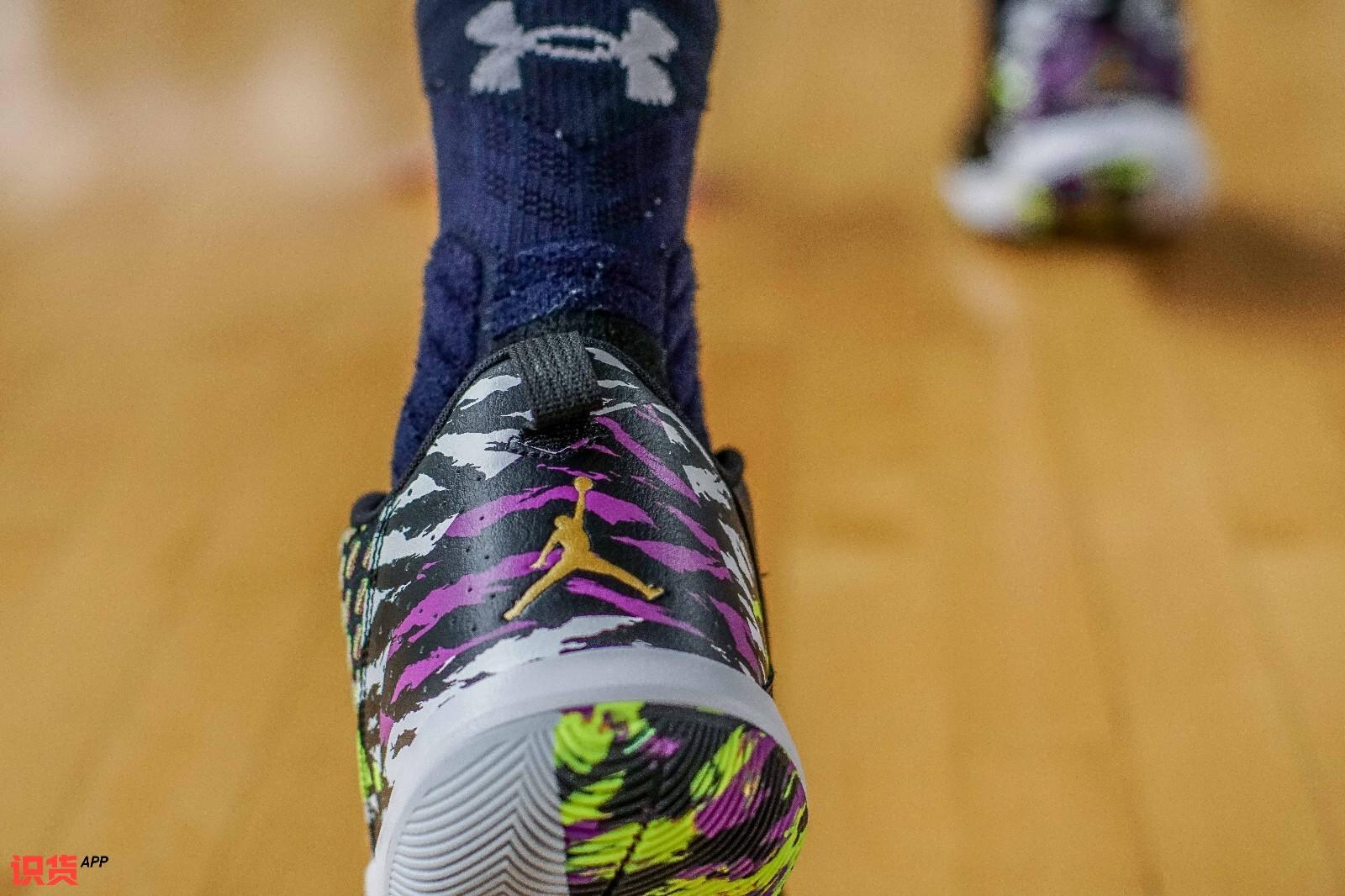 For the traction, on a personal level, I like it best. Looking at the outsole, I should say it is the most special design I’ve ever seen–the outsole is segmented into 2 parts with  a camo pattern on the inside and a plain grey pattern on the outside. As for its performance, I am rather satisfied with it. The CP3 12 is a good comrade with  which I am given to playing. If you don’t play on a special kind of floor, but on all kinds of grounds, say the concrete one, then you might as well take it into consideration. Surely, it will be a rather reliable assistant on court. What’s more, it’s said to be much more durable than other average sneakers and it does perform far more better than AJ33 & KD12. But putting it broadly, no matter how well it performs, slipping can never be entirely avoided; hence, to decrease such phenomenon, I won’t recommend you play on it on dusty or wet grounds for there may be some slipping.. But on the other hand, slipping can also be closely related to the way you play. So, to conclusion, it rests on objective conditions whether there is slippery phenomenon or not . 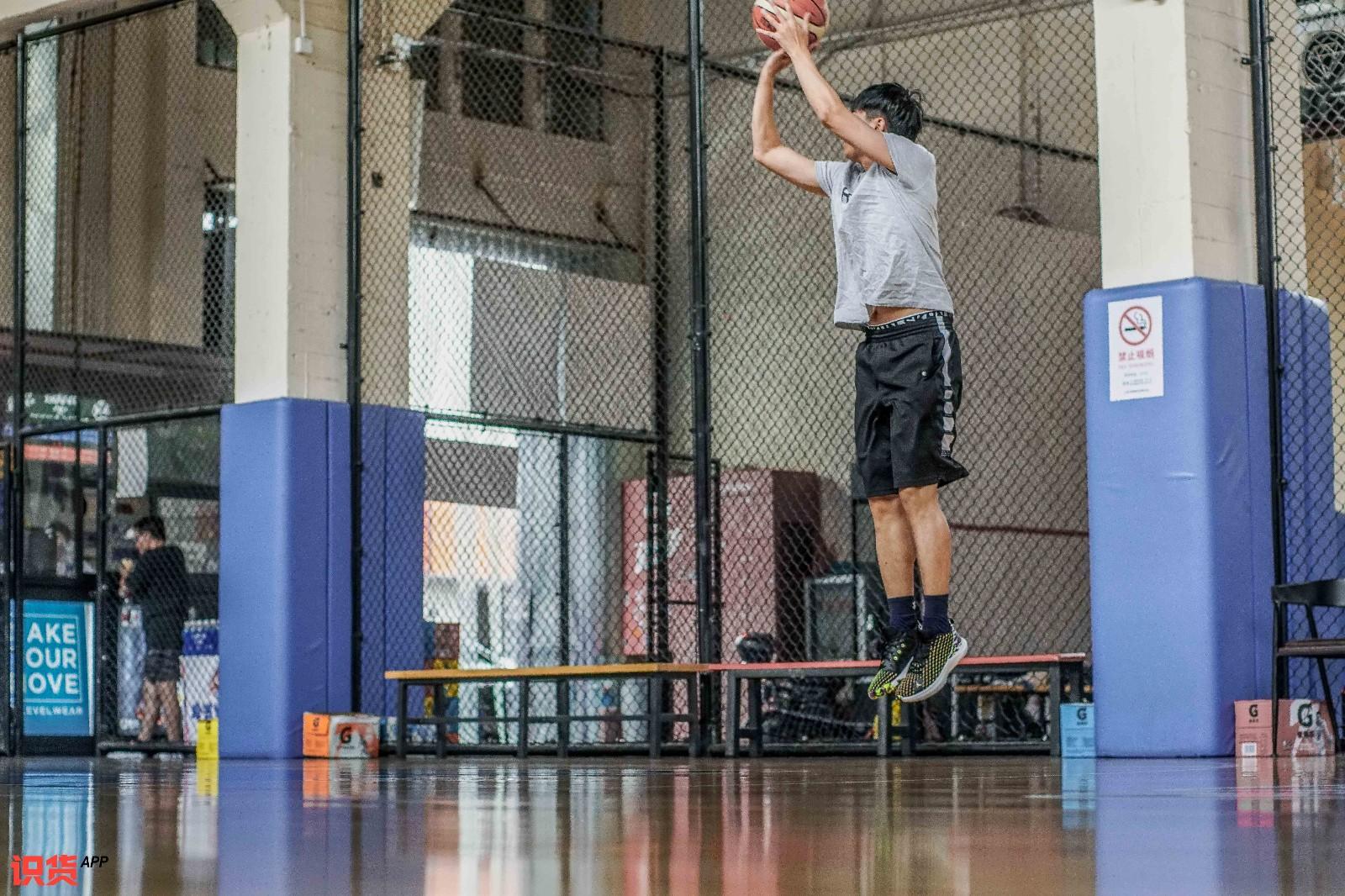 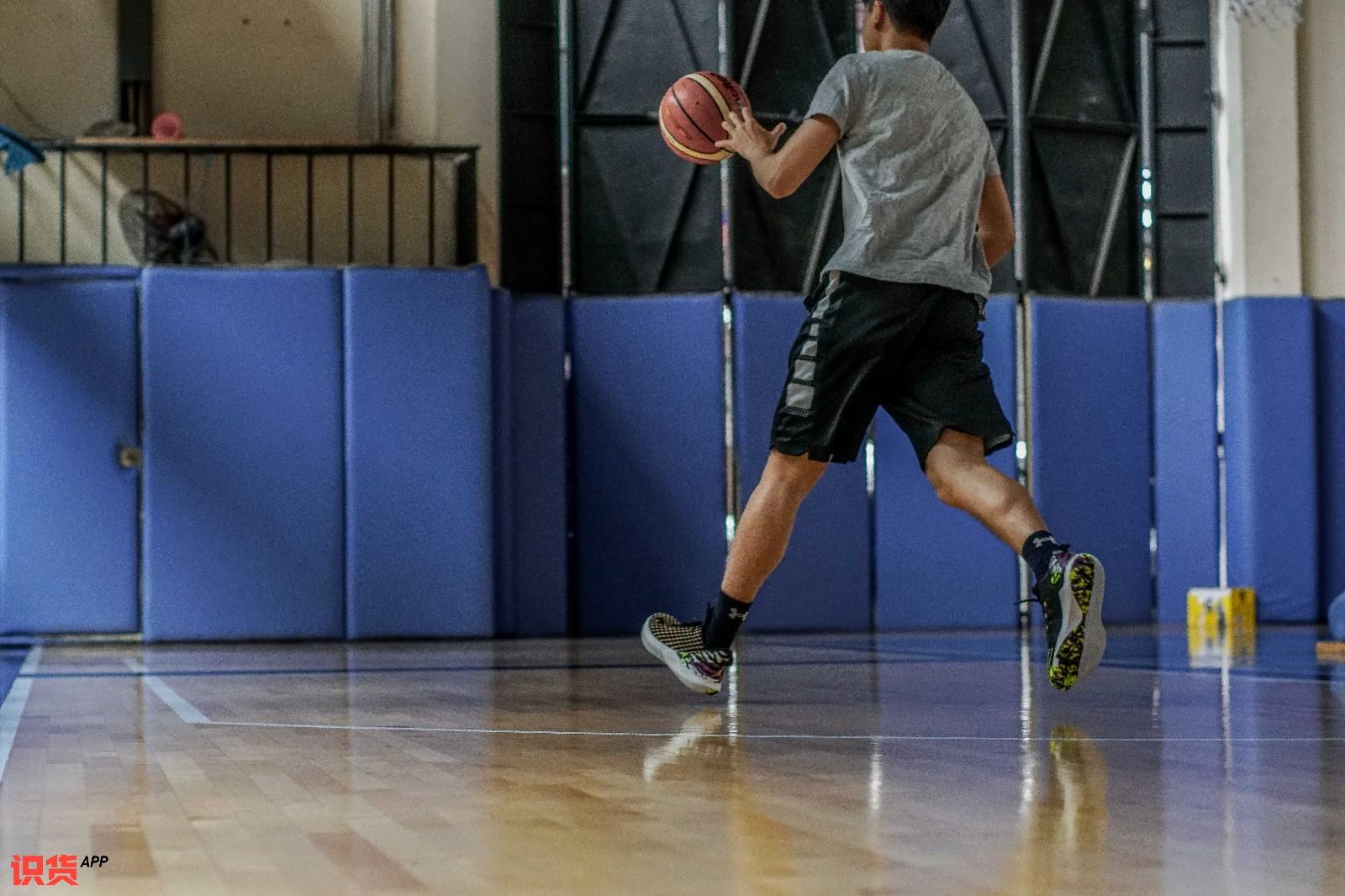 As is mentioned earlier that as a result of the mesh upper, breathability is guaranteed though it is a bit heavy. Even in hot summer days, you can still have a hearty game regardless of the bothering sweat because it is, for the most part, tantamount to wearing nothing. 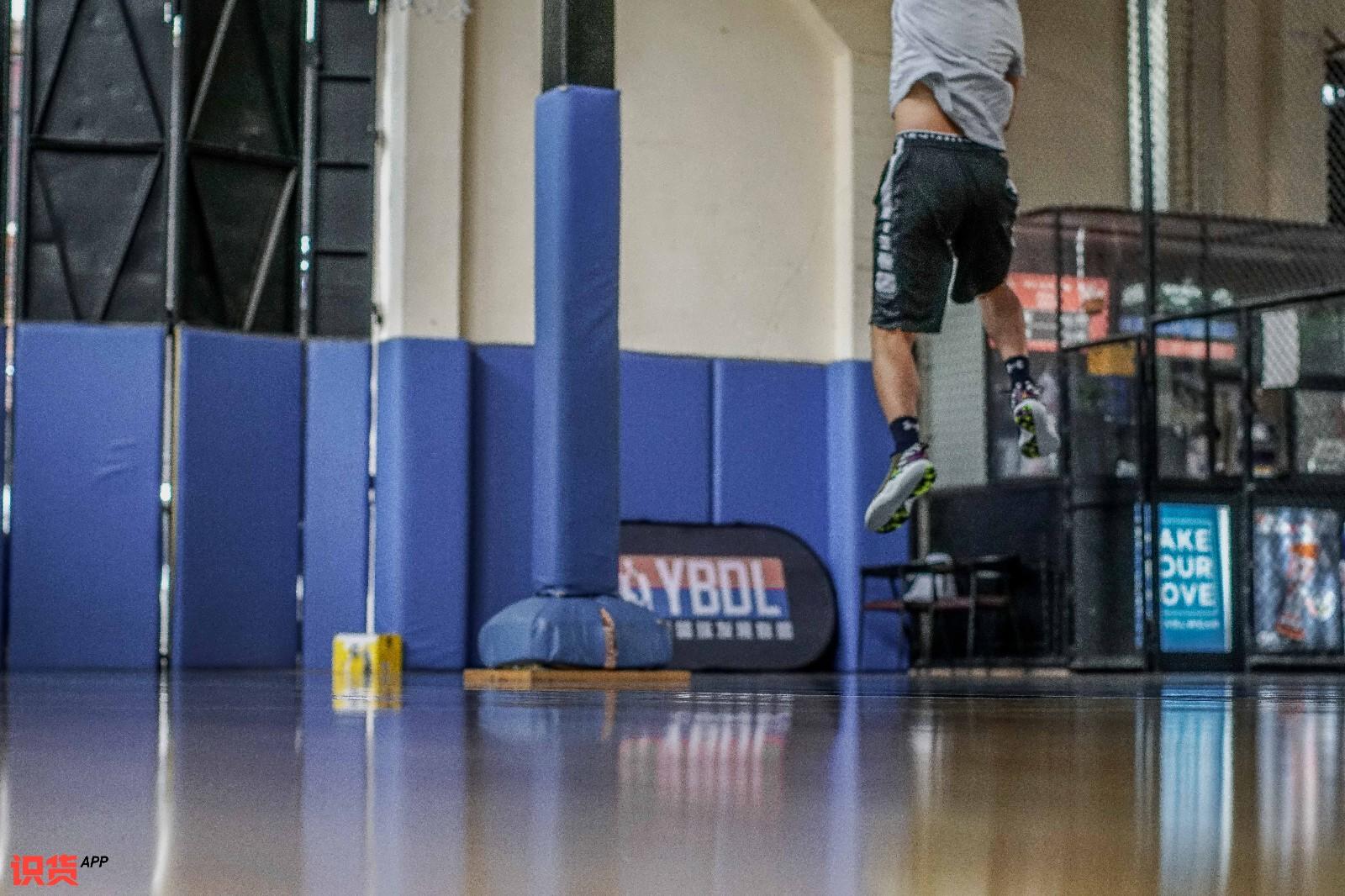 With respect to the cushion, there is a fan shaped ZOOM Air Cushion in  the forefoot of CP3 12 and there is only a hexagon ZOOM Air Cushion on the heel. However, before this review, I’ve heard of many people complaining about the high price. But judging from the cushion’s performance, you will then draw a conclusion  that CP3 12 is worth the price. Once you have a try, you can feel the obvious feedback. Softness, bounciness and excellence are all tags of CP3 12’s cushion. 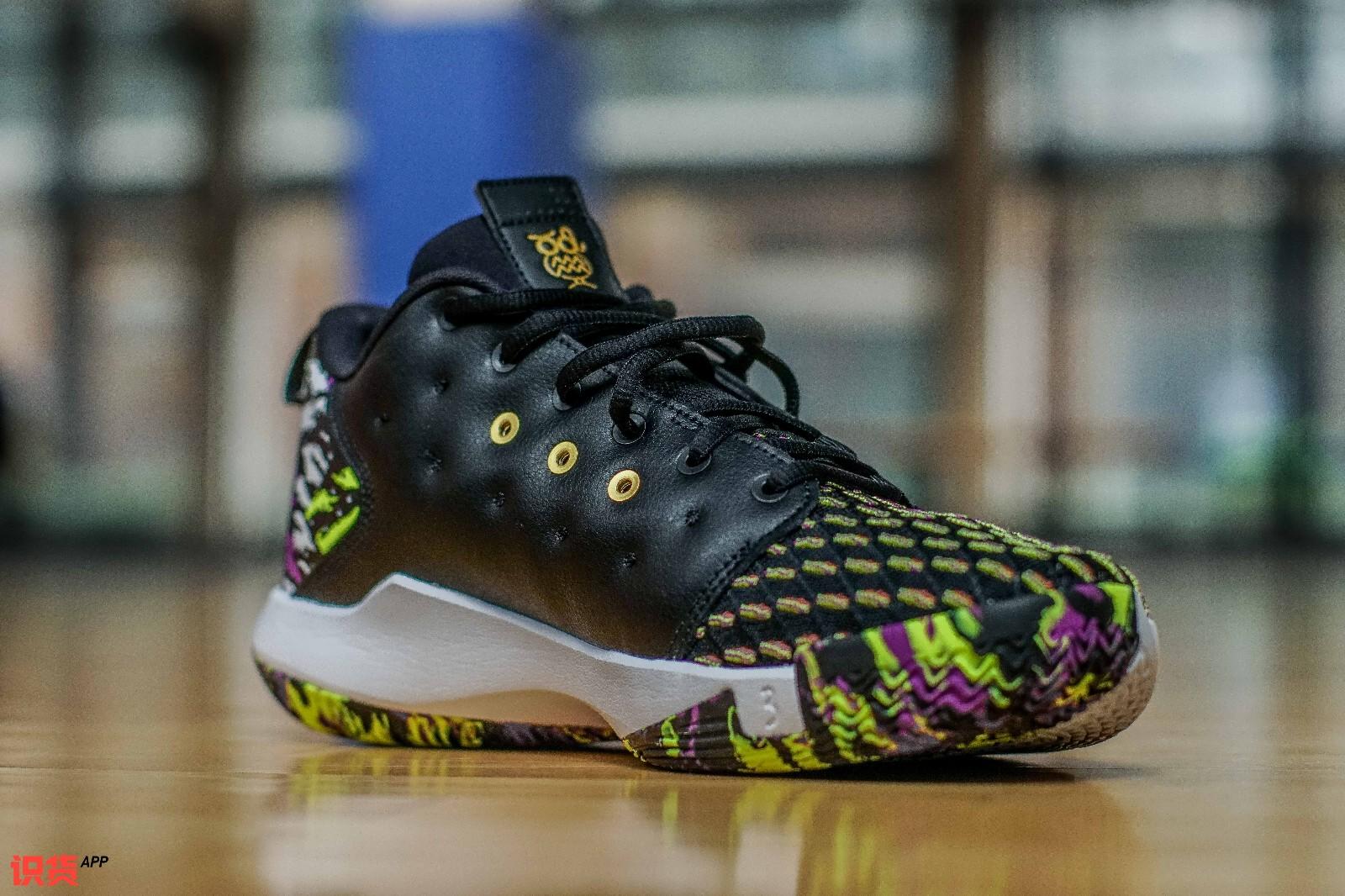 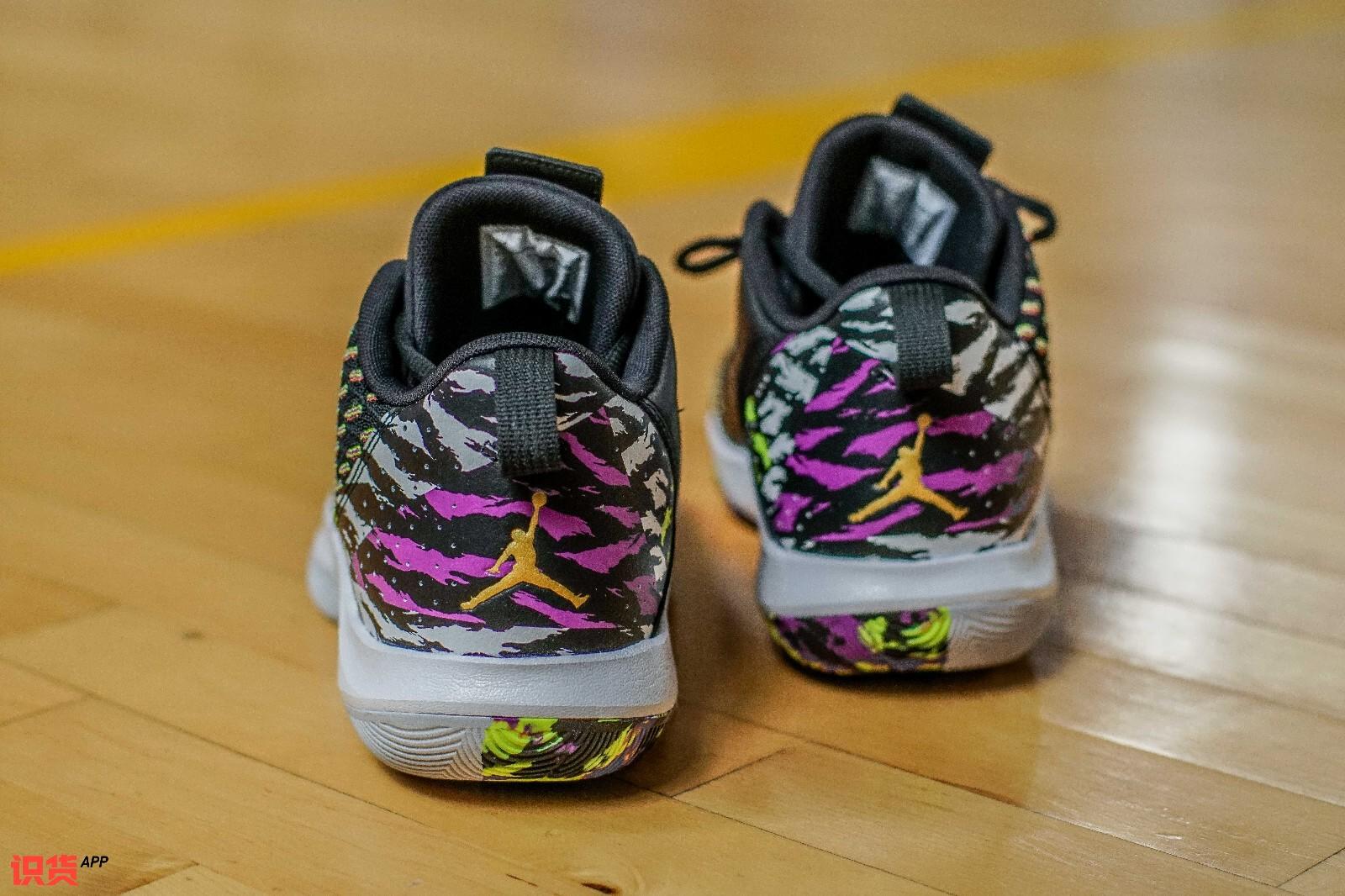 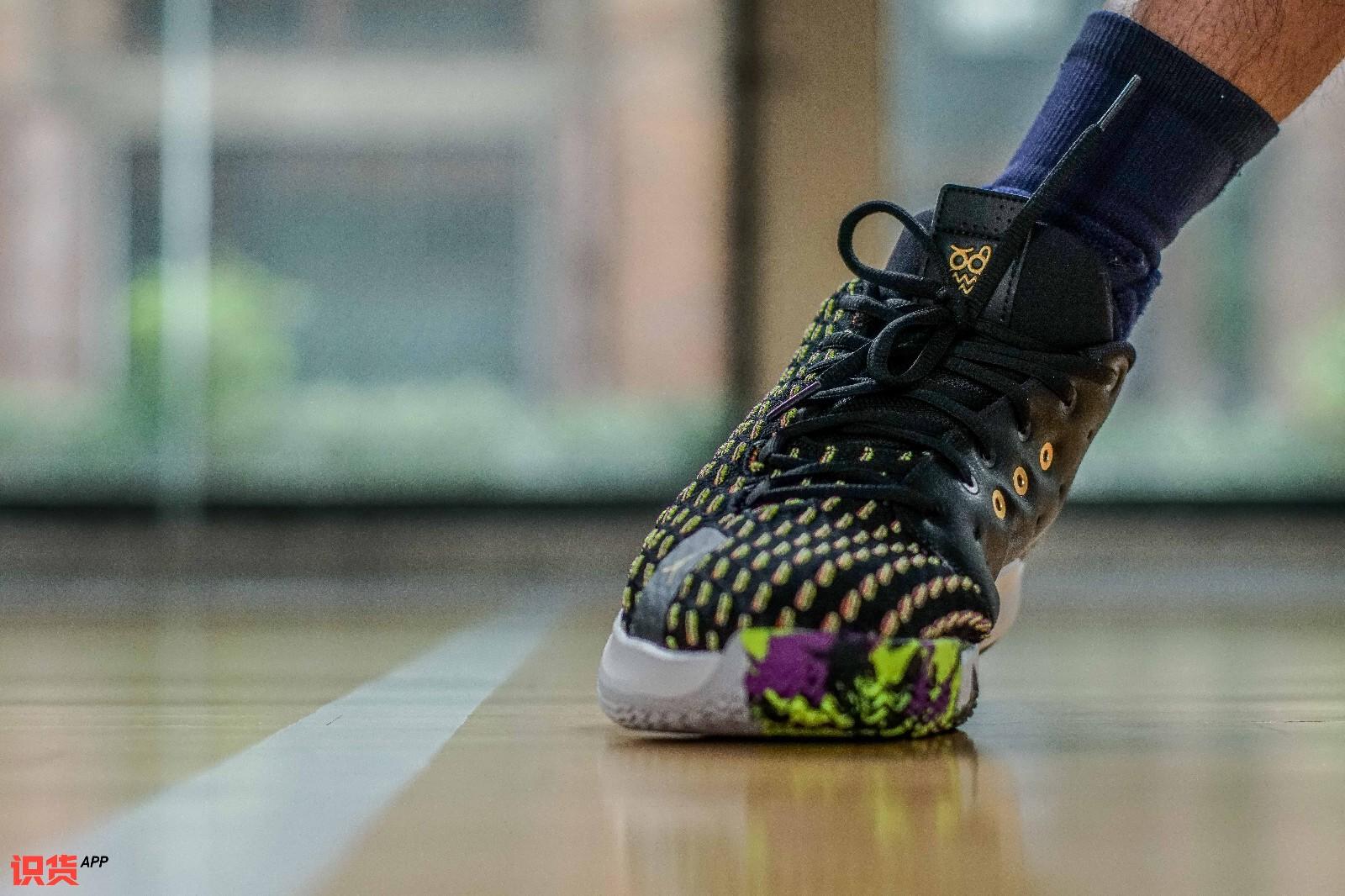 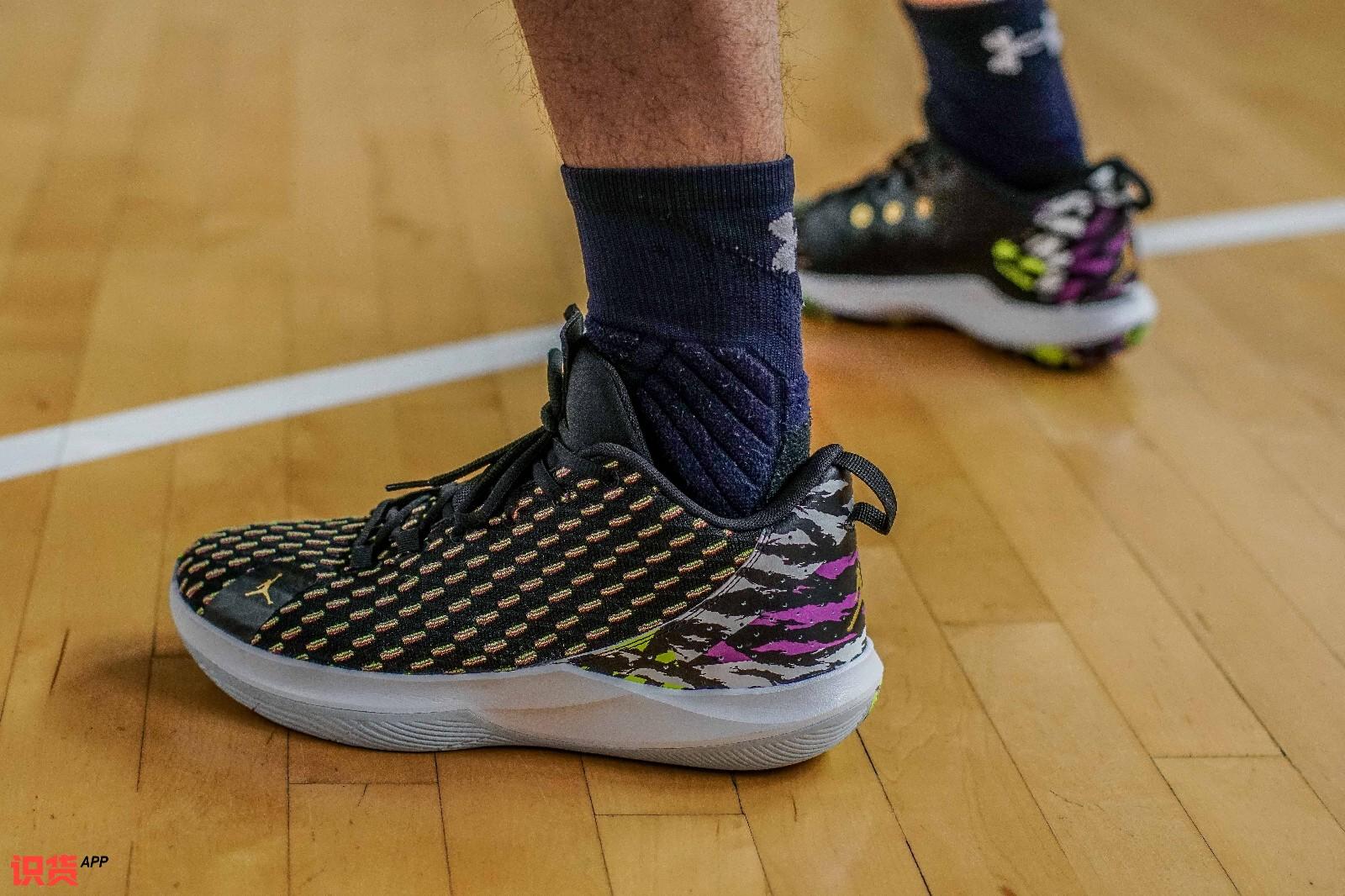 Of all the shoes I’ve ever tested, this Jordan CP3 12 impresses me the most. Maybe it’s because of personal preference that I am prone to simpler and meanwhile aesthetic appearance. So I prefer this one to other shoes. And I even wear it for outing, shopping or whatever else except sleeping. Well, the preference varies a lot, so the choice rests in you.